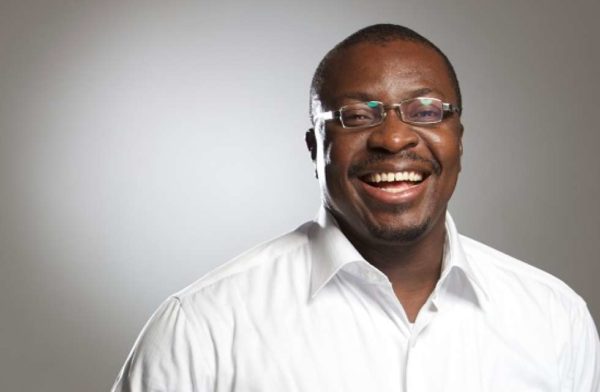 The humanitarian took to her Instagram page to make the announcement – in a caption accompanied by a bittersweet image of underprivileged kids, she wrote; “It is with a gladdened heart Alibaba and I announce to you; the summer edition of Aunt Landa’s Market Square – this edition will also focus on giving hope to a surfeit of school kids who are in dire need of a helping hand and can’t afford the resources to resume school. This campaign is tagged #ALSolesForSouls and we would be giving the kids shoes, books, food, as well as scholarships, clothes and other items that will instill a sense of hope and resilience in them, which will in turn; revive their zeal for education.” 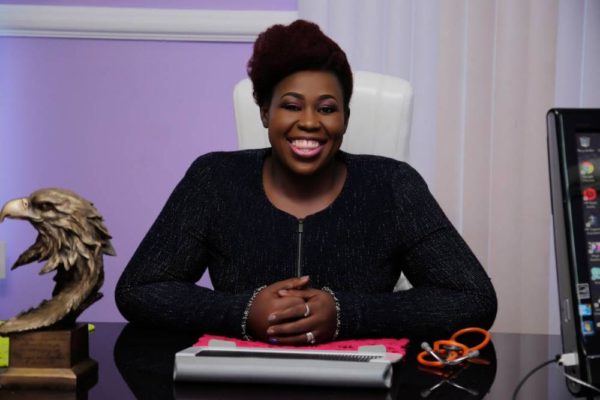 Aunt Landa as she is fondly called further revealed the initiative will also render a helping hand to thousands of homeless children, by providing them with access to pivotal needs to live a fulfilled life and prep them for the future ahead.

Veteran comedian Alibaba also took to his page to make the announcement to his almost 500,000 fans; asserting the numerous benefits the charity event will provide for free.

#AuntLandaMarketSquare since its inception has amassed over 13,000 beneficiaries; granting them access to the market where foodstuff, healthcare, training & workshop, among others are provided for free not just to give a meaningful life to the needy but to also restitute them to be better members of the society.

Police arrests 7 after Discovery of Ritualists’ Den Under Expressway