Becky and Ugo’s pre-weddings photos by Klala Photography are absolutely gorgeous. Becky is definitely one stunning fashionista, Ugo is so lucky to have his very own beauty queen!

After she moved to Lagos from Port-Harcourt, love found her and she was hooked! Now, they’re counting down to the day they begin forever, together. #BeU17 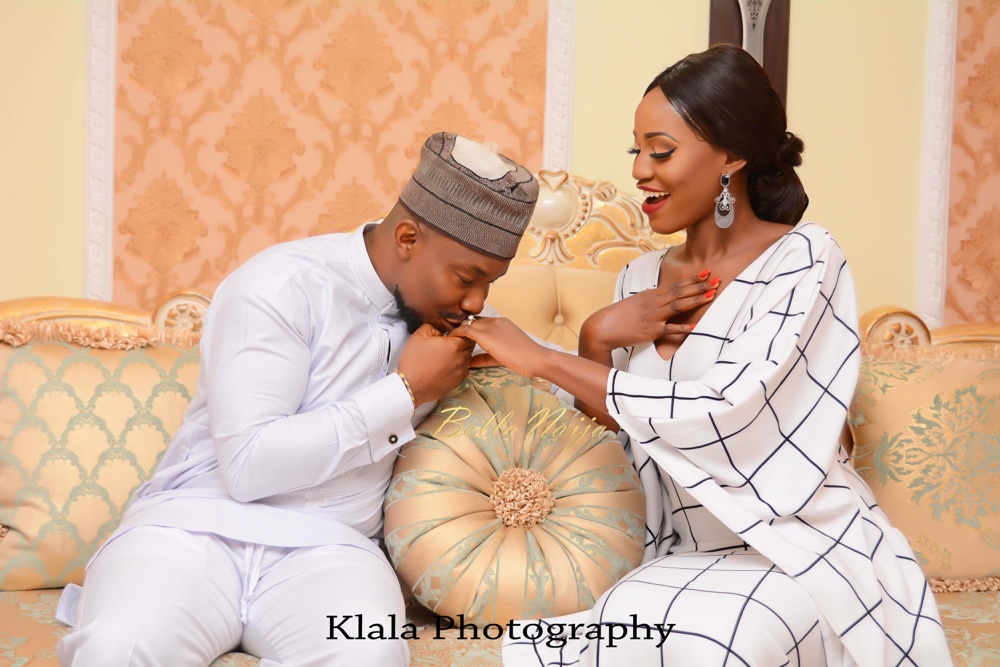 Their Love Story
By the Bride, Becky

I relocated to Lagos from Port-Harcourt 1st week in October 2015 for a new job, My second week on the job which was on the 15th of October 2015, was the day I met my amazing special package sent to me by God (my hubby). 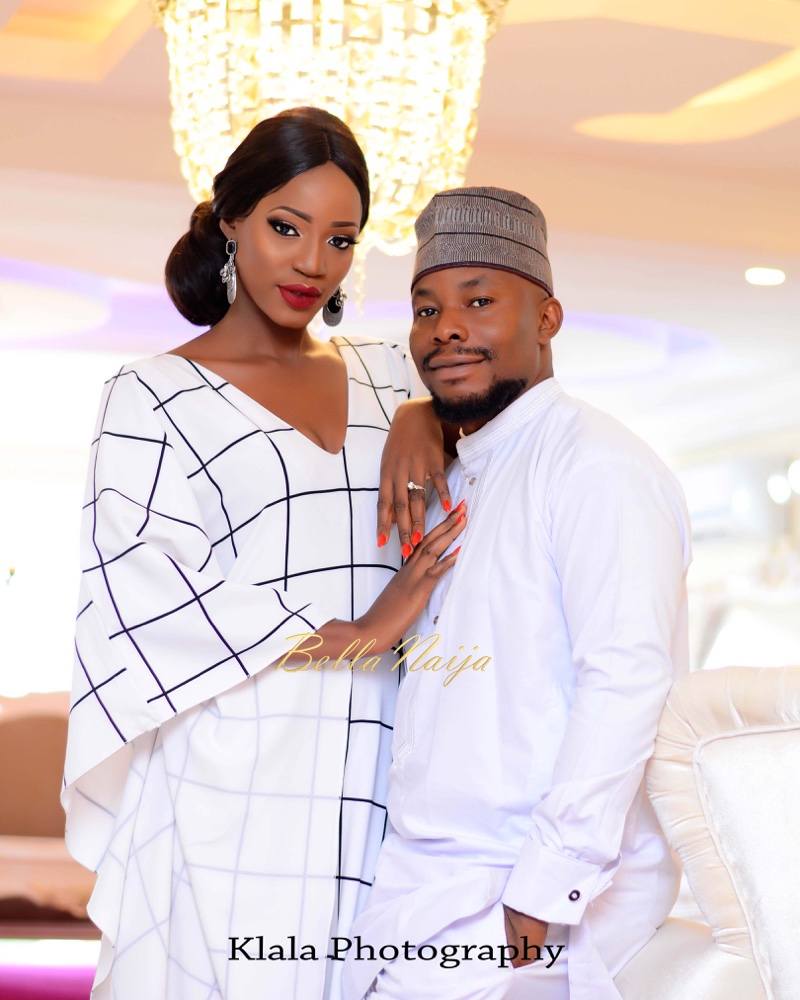 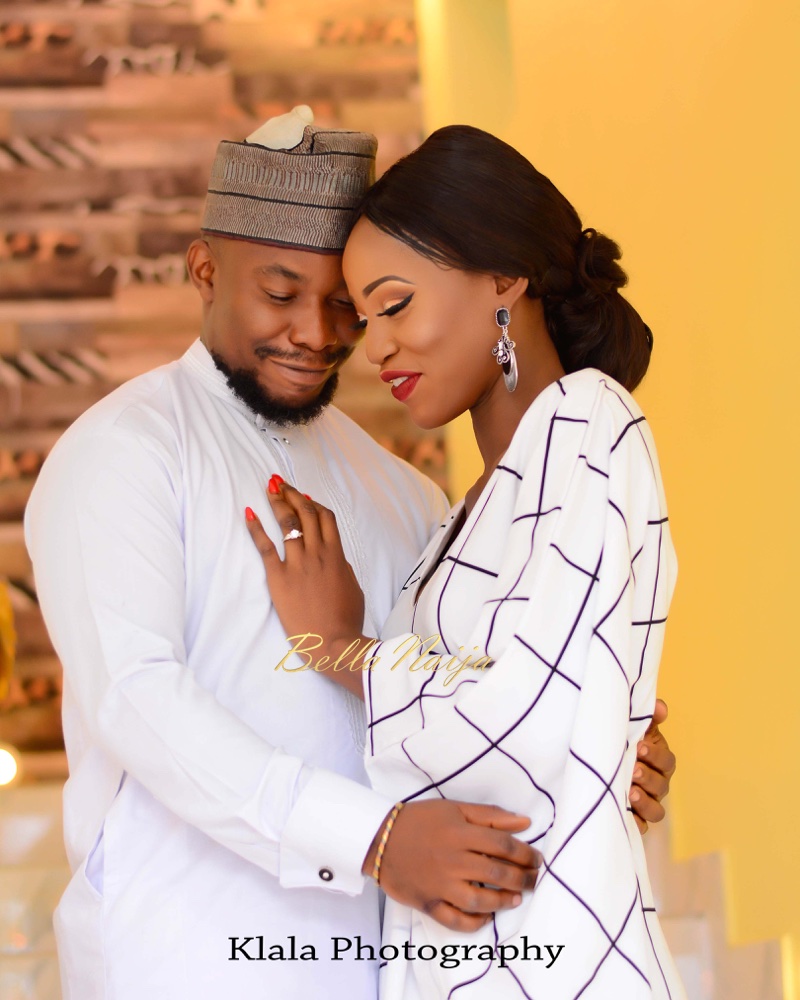 If someone had told me he will be my husband today, I would never have believed it, because he was one very difficult client to relate with. As a Property Consultant/Sales executive, I knew I needed to crack the nut to hit my target. I was busy chasing a target, while God was cooking the sweetest meal ever for me. 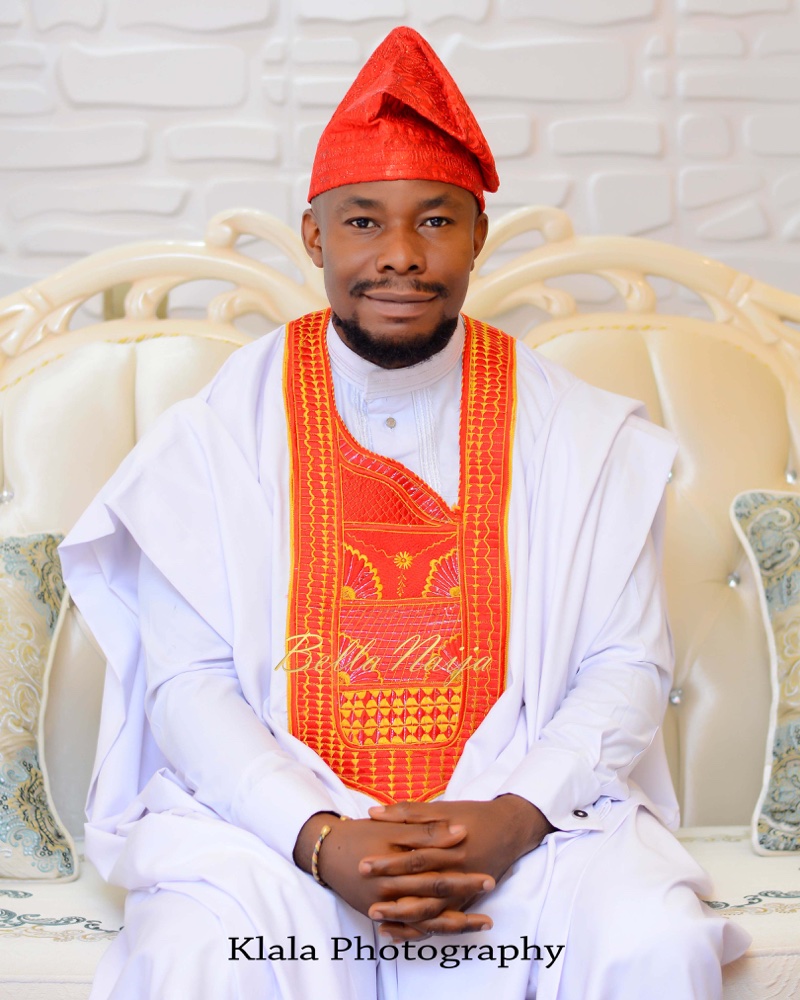 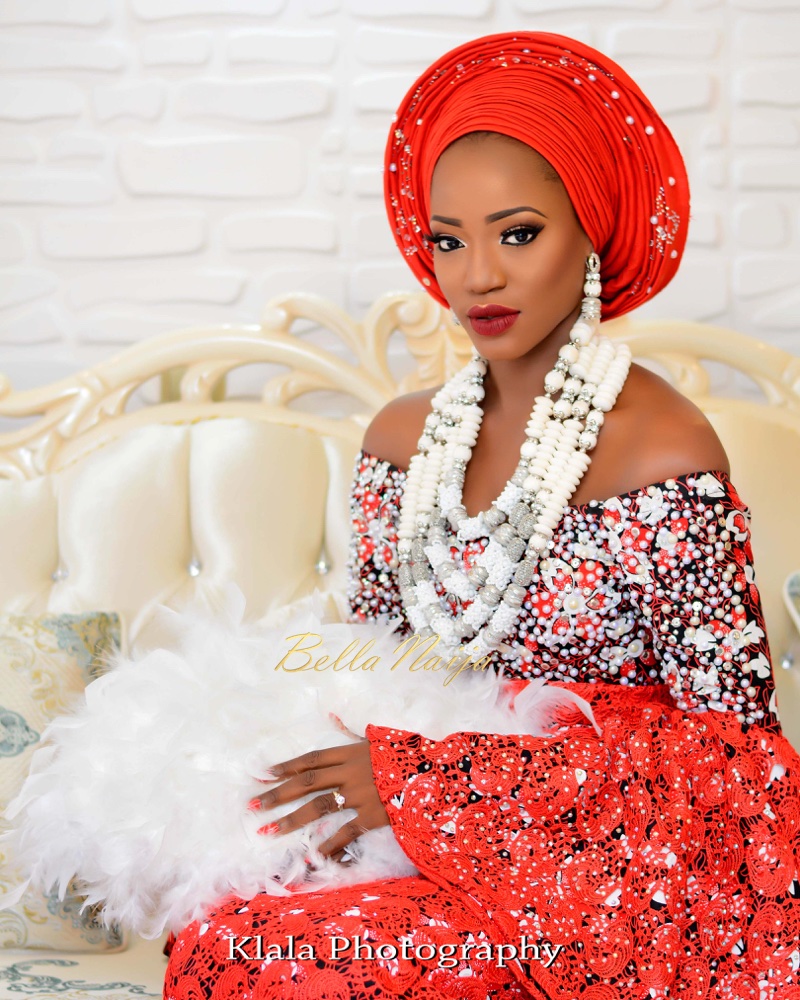 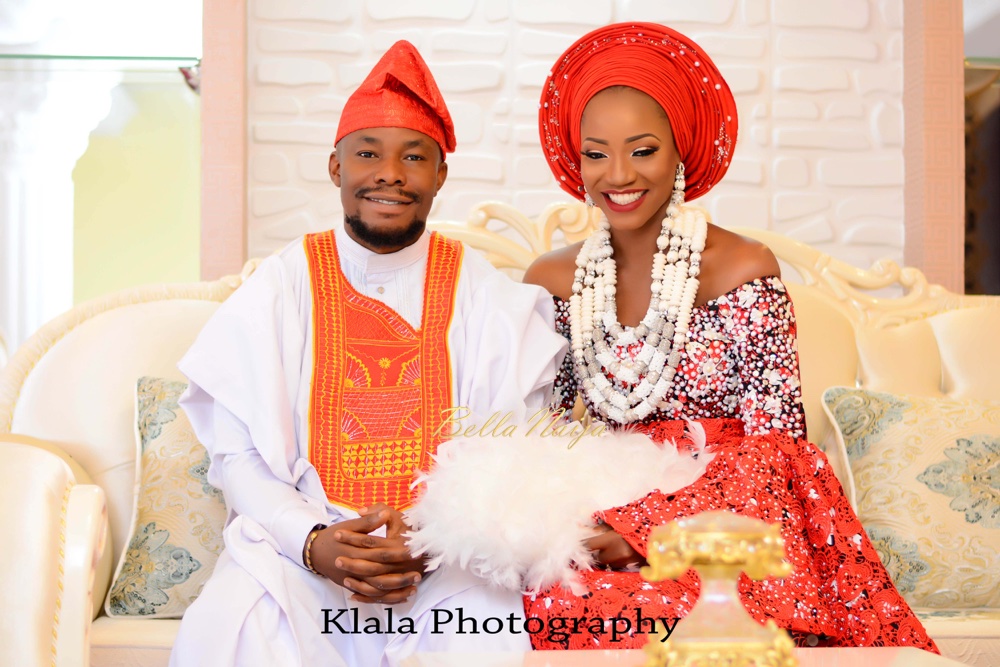 Well back to the story. Good enough for me on his return back to Nigeria from work in November, he called me and asked for an official date with him. The connection during the date was off the hook, the conversation, the laughter and smiles. 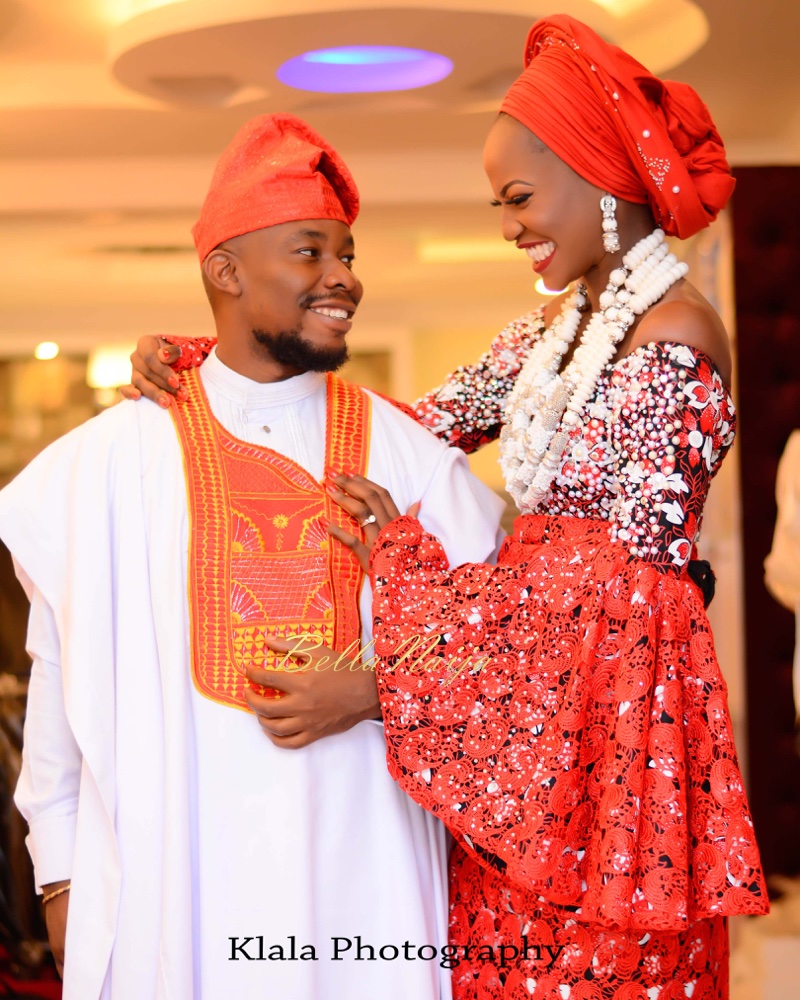 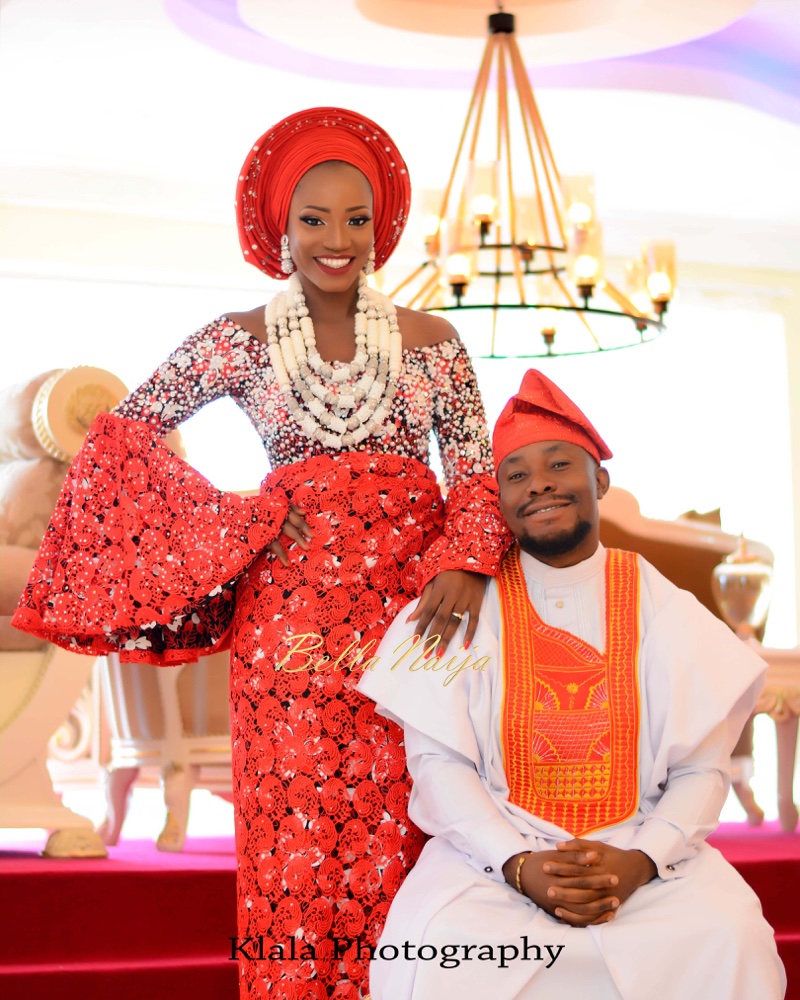 We got to know a lot about ourselves especially the fact that we are of the same tribe, we became good friends and we officially started dating in January 2016 and on the 14th of February 2017 he asked me to ‘BE HIS WIFE’ in the same place where we had our first date (Intercontinental hotel) and I gladly said yes. 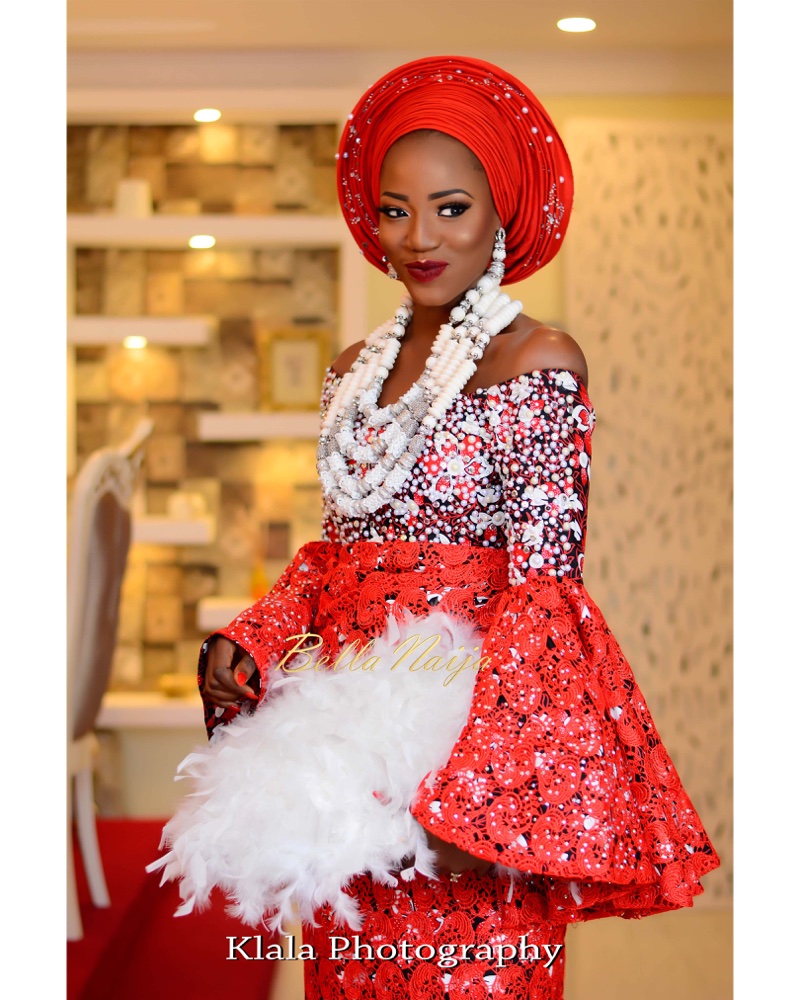 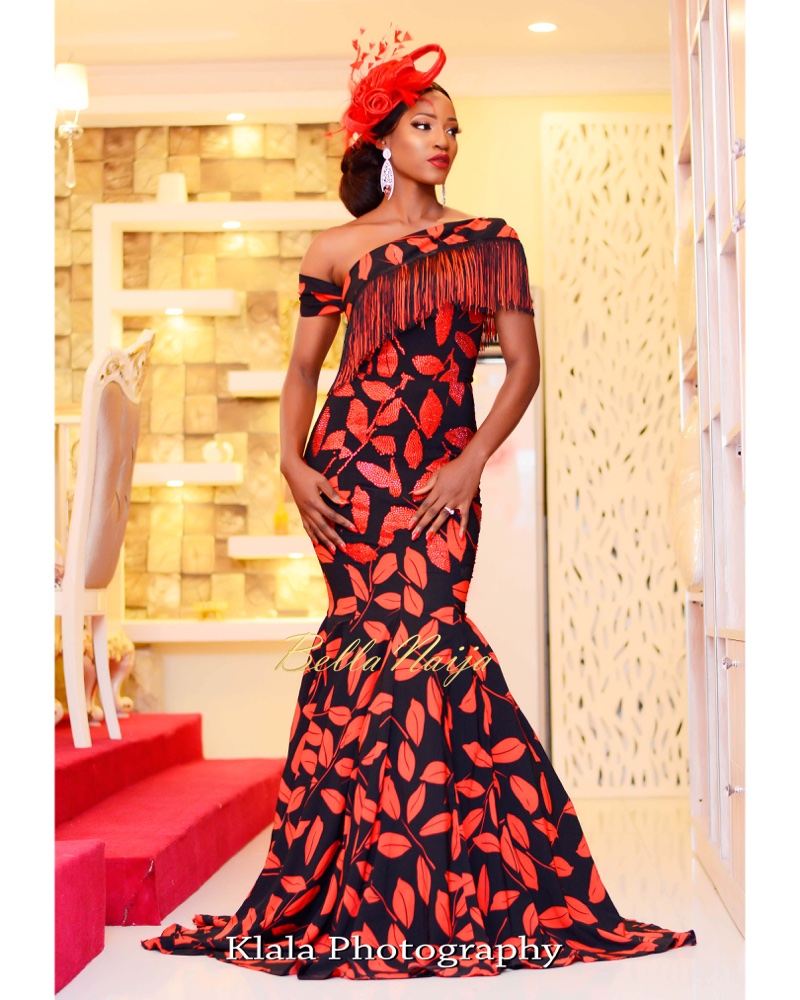 This is one relationship that’s been stress-free for me. With him, I am ME (nothing like over packaging to impress him). He makes me laugh a lot, we play like kids and gist a lot. He tolerates my flaws, he is literally my best friend. He believes so much in my brand and waters it like his own. 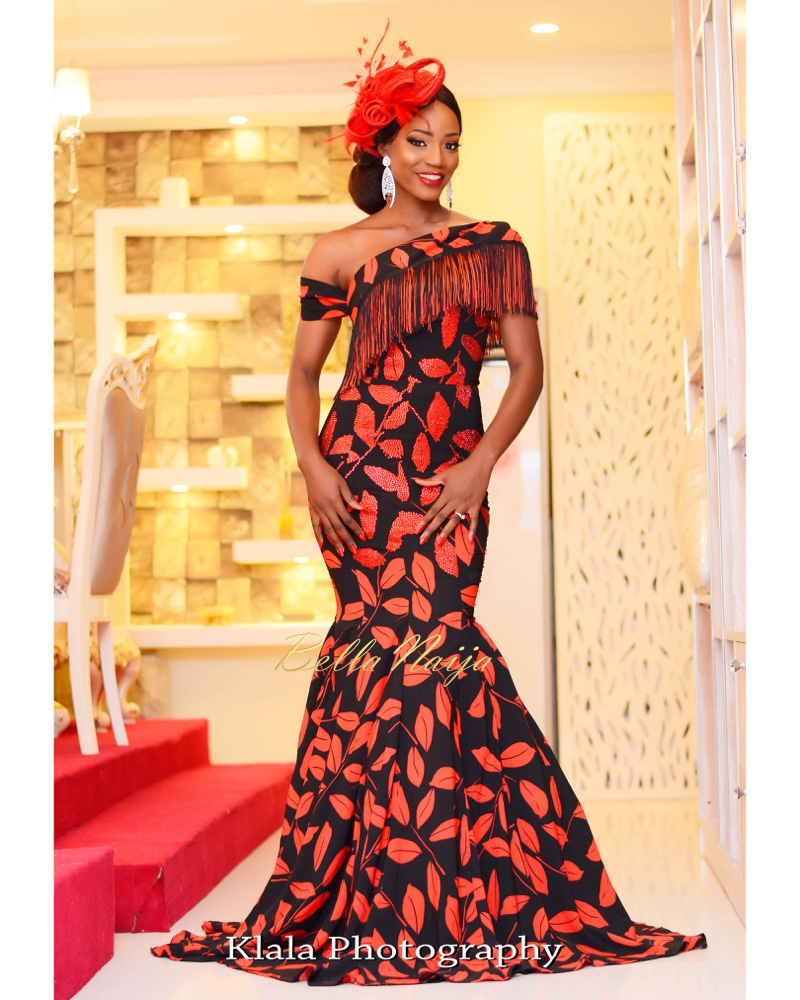 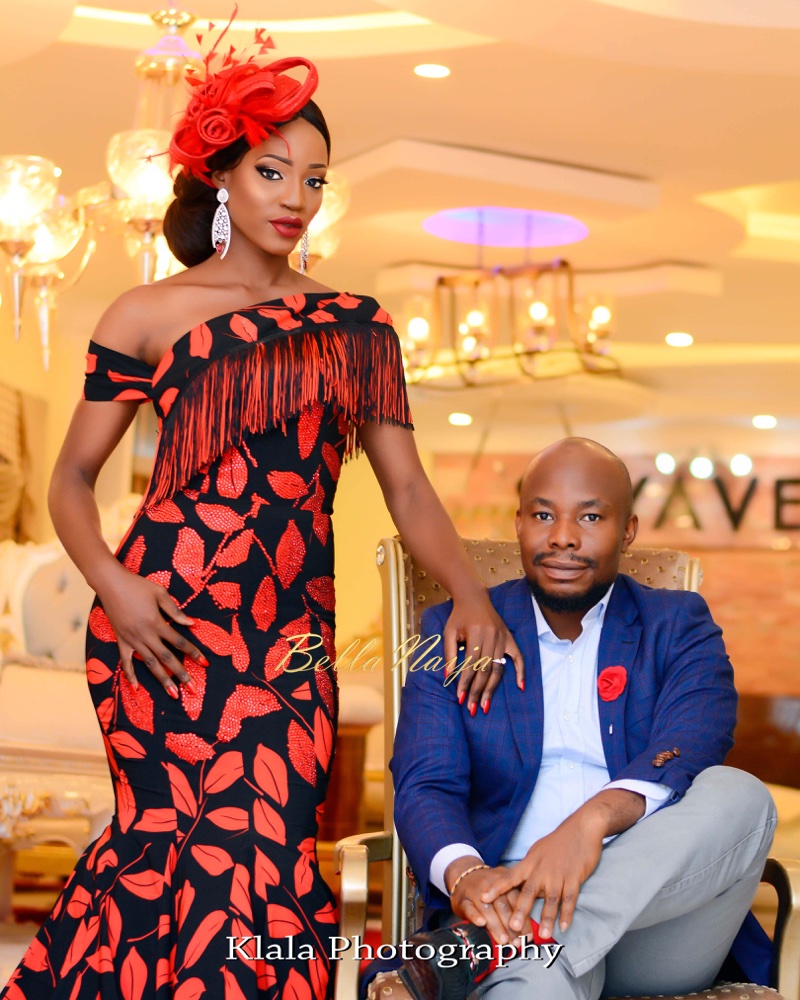 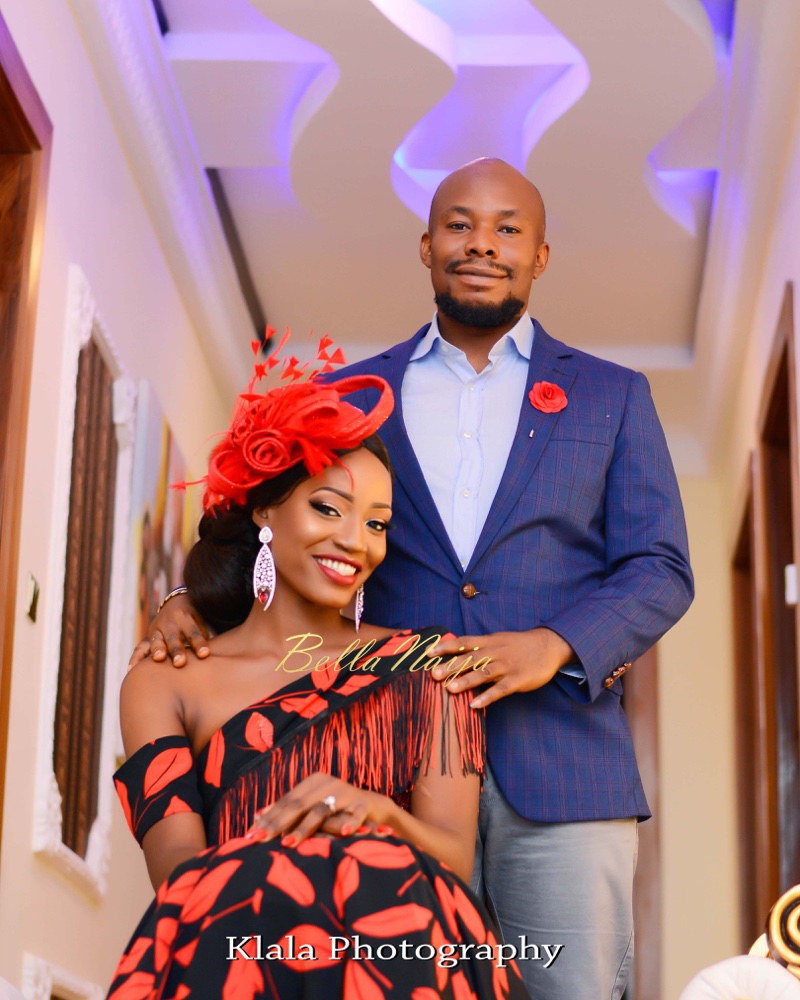 He is matured minded, he is calm and patient, very calculative and hardworking. He is a real man. Above all, he’s got the fear of God. God saved the best for me. #GodsTime indeed is the Best #BeU17.

So Lagos was good to me. 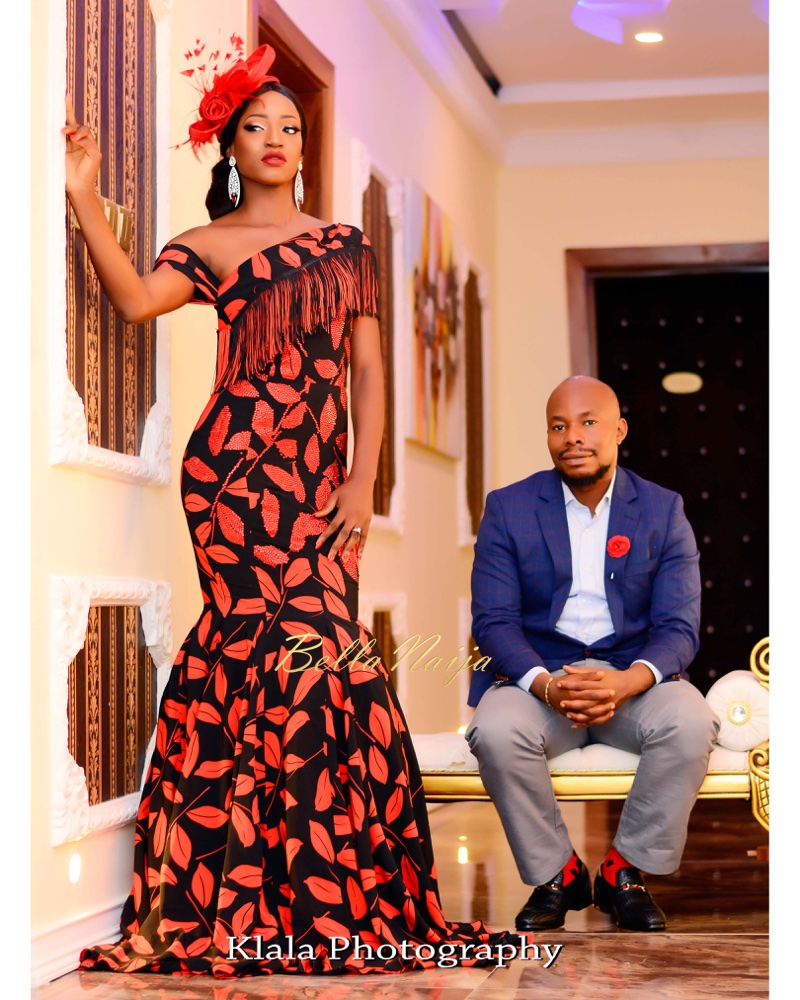