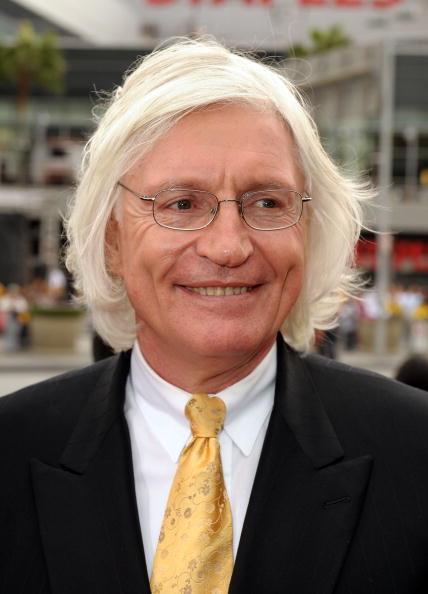 After Brian McMonagle quit earlier this month, his California-based co-counsel Angela Agrusa also filed a motion asking to be taking off the trial. The pair helped Cosby secure a hung jury on trial for sexual assault in June.

The 67-year-old Mesereau is known for getting an acquittal for Jackson in June 2005 after a four-month trial on child molestation charges.

He will now defend Cosby who is due to go back on trial in November for allegedly drugging and molesting former Temple University basketball official Andrea Constand at his Philadelphia home in 2004.

Judge Steven O’Neill declared a mistrial in June when a jury failed to reach a unanimous verdict on three counts of aggravated indecent assault after more than 50 hours of deliberations in Norristown, Pennsylvania serving as a sort of victory for Cosby, now frail and isolated, who risked spending the rest of his life in prison if convicted.

But the trial irrevocably damaged the once towering icon of US popular culture, loved by millions as “America’s Dad” and best-known for his seminal role as a father and obstetrician on hit 1984-92 TV series “The Cosby Show.”

About 60 women have publicly accused the Emmy-winning actor of being a serial sexual predator, but the trial was the only criminal case brought against Cosby as most of the alleged abuse happened too long ago to prosecute.

Cosby has maintained his innocence, saying his relations with Constand were consensual.

Mesereau is due in court on Tuesday for a pre-trial hearing, Wyatt said.