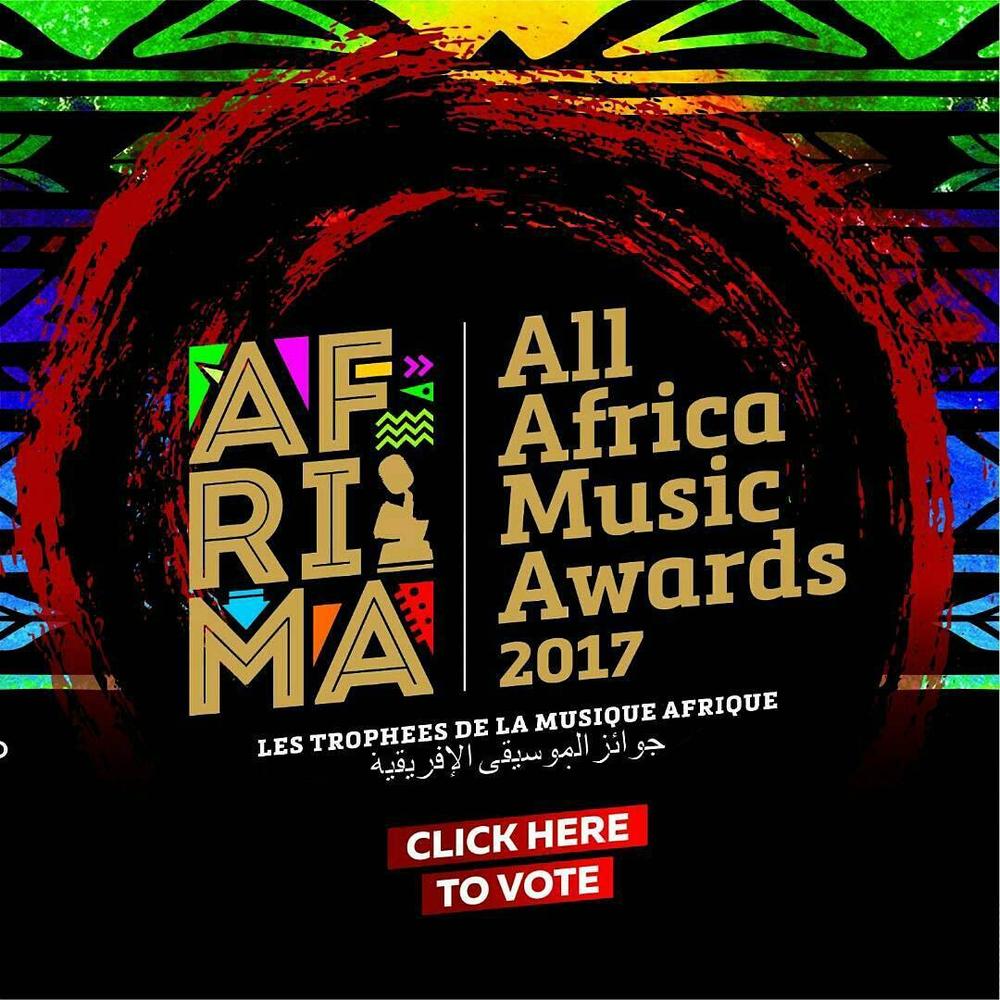 The nominations for this year’s  edition of the All Africa Music Awards (AFRIMA) are out with Davido & Wizkid leading the pack of nominations. Both artistes were nominated alongside Seyi Shay and 7 others for Artist of the year. They will also slug it out in the Song of the Year category as “IF” and “Come Closer” featuring Drake were both nominated. Also nominated in that category are Runtown‘s “Mad Over You” & Seyi Shay‘s “Yolo Yolo“.