FG hands over Presidential lodge in Marina to LASG 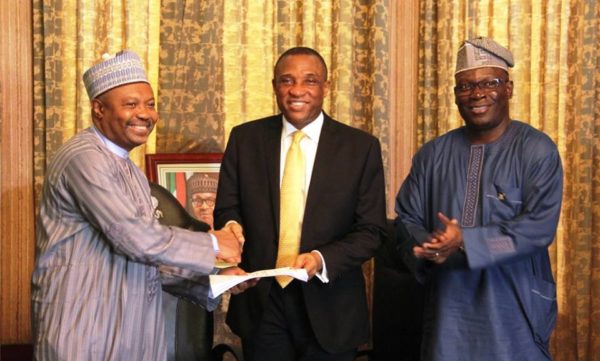 The Federal Government has handed over the Presidential Lodge in Marina to the Lagos State Government in fulfilment of President Muhammadu Buhari’s promise to entrust the edifice to the State for tourism development.

This was confirmed on Thursday during a brief ceremony held at the main conference room of the Lodge, where the Federal and Lagos State Government signed a Memorandum of Understanding formally transferring ownership of the edifice to the State Government.

The Secretary to the State Government (SSG), Tunji Bello who led the State officials including members of the State Executive Council, promised that the State Government would not compromise its structural integrity while preserving the architectural finesse and beauty. He said Governor Akinwunmi Ambode would ensure the edifice becomes a tourist destination which Nigerians would be proud of.

“The successful handover of the structure represents one of the landmarks of the City of Lagos and an eloquent testimony to the new dawn of politics of tolerance and inclusiveness which the All Progressives Congress (APC) has brought to the Nigerian landscape”, Bello said.

The event featured a ceremonial handover of the keys to the building and the symbolic takeover by the State Government officials led by Bello. 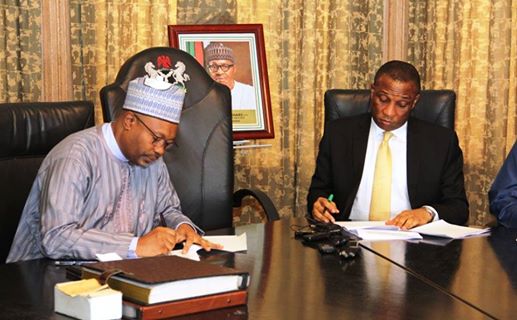 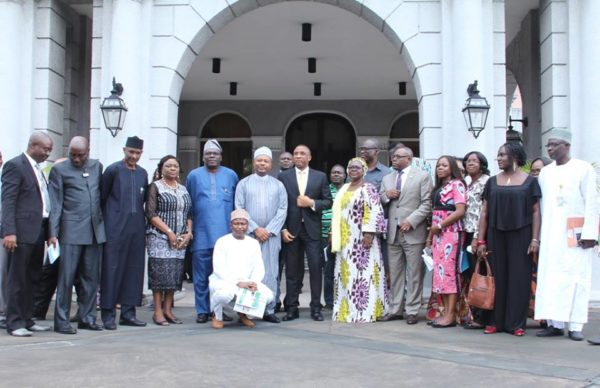