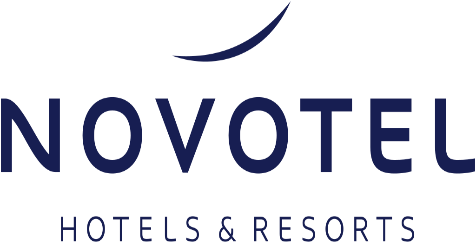 Our attention has been drawn to statements circulating in the News & Media that Novotel Port Harcourt is the centre of electoral fraud and malpractices in Rivers State, consequent upon which the Executive Governor of the State has directed his Special Adviser on Land to effect the revocation of the hotel’s Certificate of Occupancy.

We assure His Excellency, Governor Nyesome Wike and the good people of Rivers State and Nigeria that Novotel Port Harcourt has not and will not lend itself to any unlawful activities.

Novotel Port Harcourt, being a hotel, is a public place available for the accommodation of guests and the hosting of events. It is therefore only natural that our doors are open to paying guests, including participants and stakeholders on all sides of the political divide, government officials, corporates, and individuals.

We, as a corporate entity, are totally apolitical and are only concerned with carrying on with our legitimate business which we established in 2004 in response to the call by the Federal Government and the Rivers State Government, to invest in the State. We have had a mutually beneficial relationship with the Government and people of Rivers State and will continue to support the economic aspiration of Rivers State.

Once again, we assure His Excellency, Governor Nyesome Wike and the people of Rivers State and the Federal Republic of Nigeria that Novotel Port Harcourt is law abiding and will never allow itself to be used for unlawful activities.