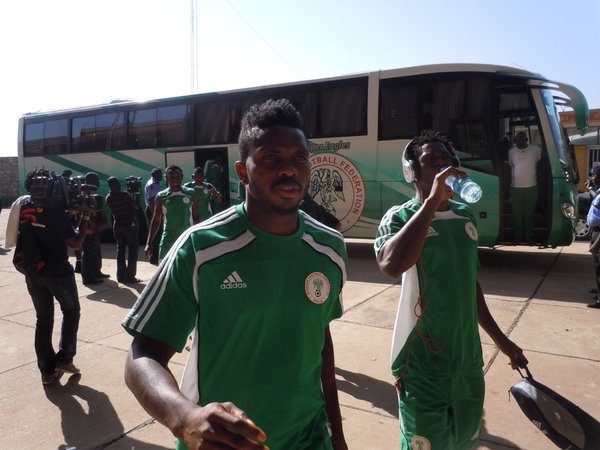 The retired footballer who played his testimonial match last week (Click here to see the photos) was also conferred with the Mene Aborlo 1 of Ogoniland Chieftancy title by his king HRH GNK Gininwa last weekend.

Yobo’s appointment is contained in a statement issued on Tuesday in Port Harcourt by Simeon Nwakaudu, Special Assistant to the Governor on Electronic Media.

According to the statement, both appointments are with immediate effect.