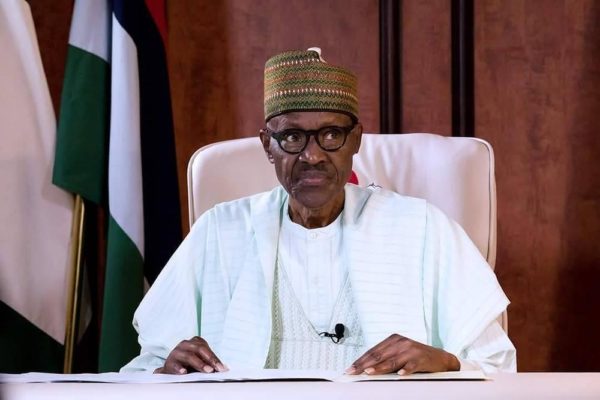 The president’s Special Adviser on Media and Publicity Femi Adesina announced the news.

No reason was given for the cancellation.

Adesina did add that the president will receive the report of the committee investigating allegations against the suspended Secretary to the Government of the Federation (SGF), Babachir Lawal, and Director-General of the National Intelligence Agency (NIA) Ayo Oke.

The vice-president Yemi Osinbajo headed the committee investigating the allegations that Babachir awarded contracts worth millions to a company Global Vision Limited, in which he had interest.

The committee had recommended that both Babachir and Oke be replaced.

The August 23 FEC meeting was expected to be President Buhari’s first since he returned from his over 100 days medical vacation in the UK.

JAMB puts Cut Off Mark for Universities at 120