Late Rapper Prodigy's Cause of Death Revealed as Accidental Choking

Late rapper, Prodigy, a part of the rap duo Mobb Deep, died at 42, last month. The cause of the sickle cell warrior’s death has now been confirmed as accidental choking. 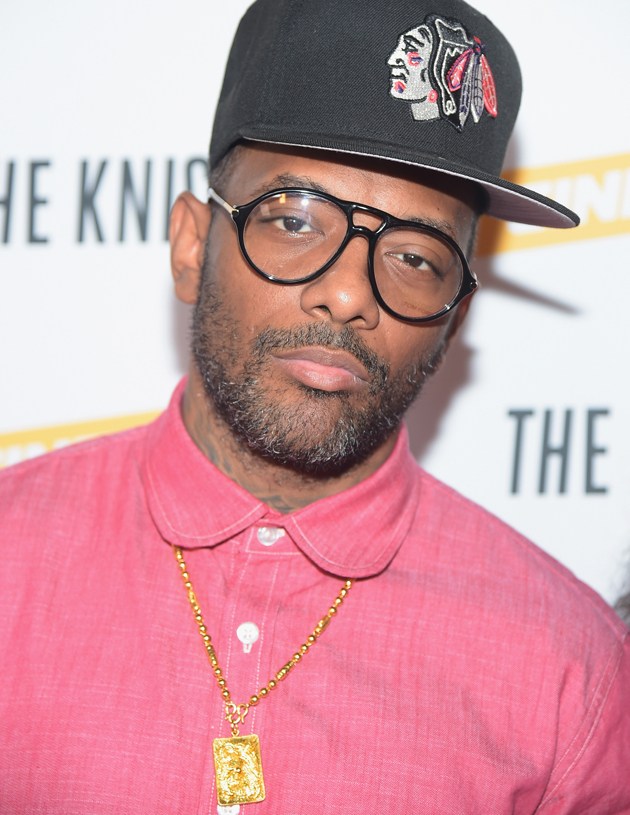 According to TMZ, the Clark County Medical Examiner has made the determination after completing its investigation into Prodigy’s death. The rapper accidentally choked on an egg, while being treated for sickle cell anaemia in the hospital.