Has Senator Rabiu Kwankwaso decamped from APC to PDP? 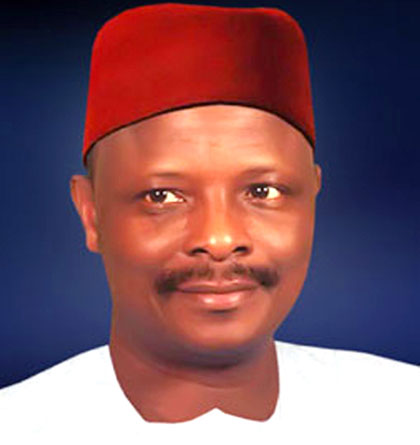 News had circulated early Tuesday morning that the former governor has decamped to his former party, under which he won the gubernatorial seat in both 1999 and 2011.

In a chat with Punch, Suraju said Kwankwaso is still a member of APC, and has no intention to pursue his political goals under any other platform.

Suraju also said that the party has called an emergency meeting to dismiss the rumors of Kwankwaso’s defection. He said:

As I speak to you, Senator Rabiu Musa Kwankwaso has been and is still an authentic member of the All Progressives Congress.

He added that the party recognizes no other APC faction in Kano but Kwankwaso’s.

Reports reaching from Kano however suggest that he has indeed defected, as followers of his Kwankwasiyya movement seem to be in support of the move.

The former governor had long been in loggerheads with the present Governor of Kano State Umar Ganduje, who served as his deputy.

Inspiring! This Teen Boxer fought for the Right to wear Hijab in the Ring