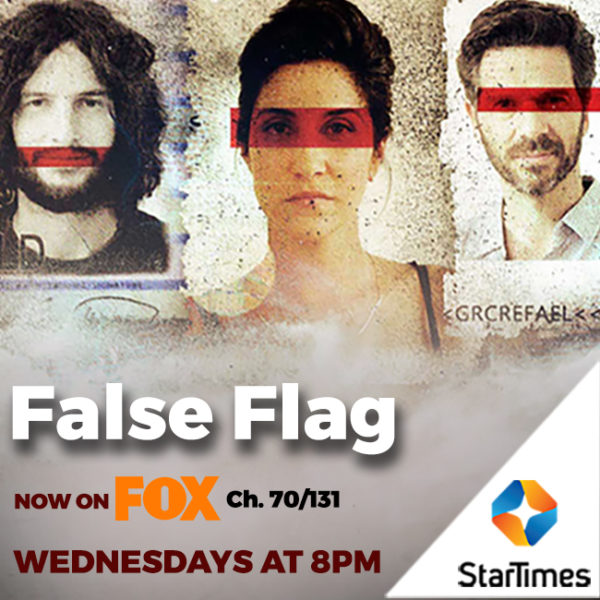 The series revolves around five ordinary Israeli citizens who discover one morning via the media that they are the principal suspects of a high-profile kidnapping and are implicated as culprits in the kidnapping. They are involved in a brutal kidnapping of the Iranian minister of defense, Farhead Sulimani, during his visit to Moscow on April 15th, 2015, having arrived in the country earlier that day from London under an alias and using one of several passports. According to Federal Security Service, Sulimani was drugged. Widespread speculation, which Russian police allegations support, is that he was killed by Israeli Mossad assassins.

Stand a chance to win a StarTimes full bouquet subscription by answering the question below;

Send an inbox message to our Facebook page with your Name, Phone number & Answer.

Note: 5 Lucky winners will be selected.

Here’s what went down between Tonto Dikeh & Filmmaker Ada Slim