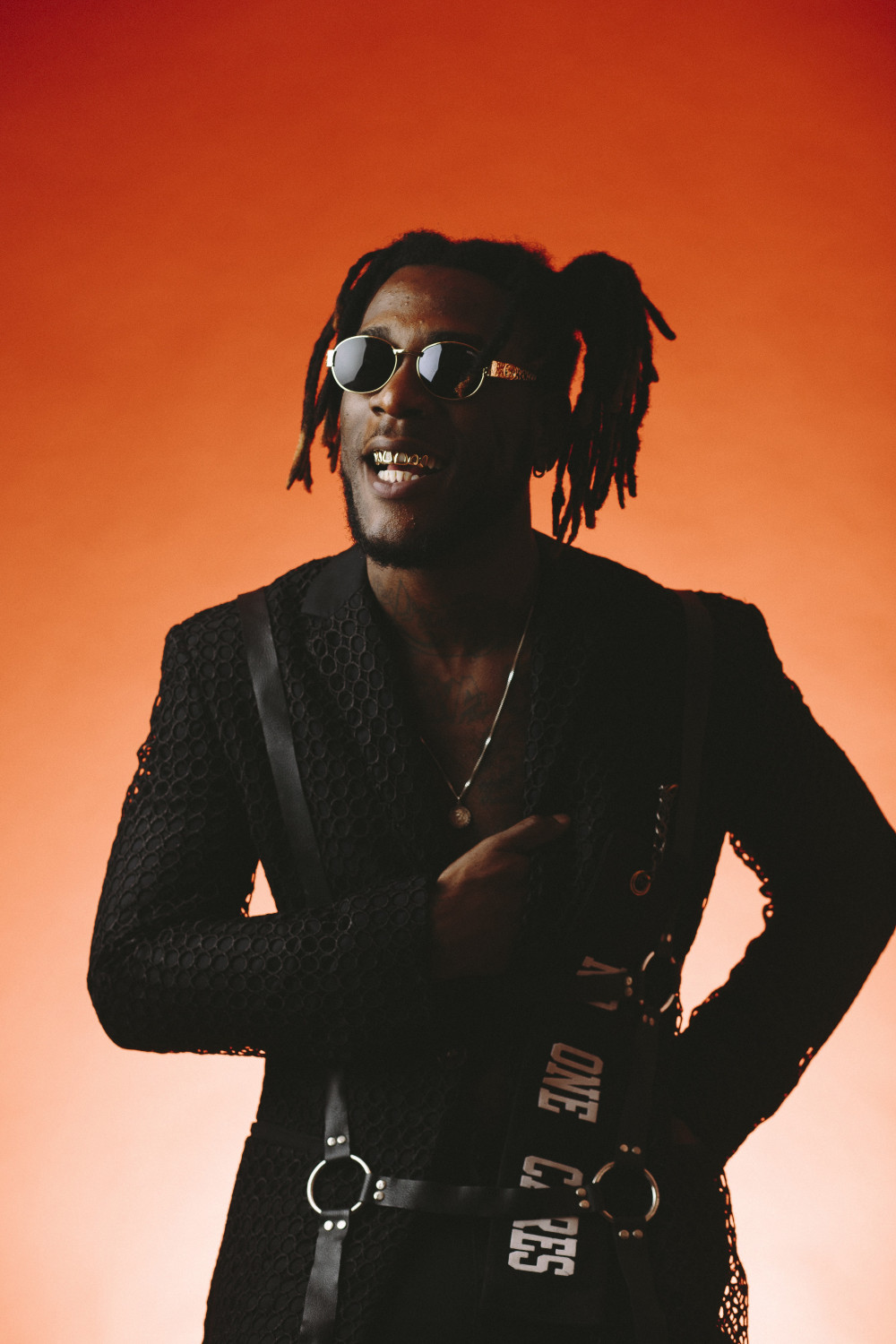 Ghanaian artistes Vision DJ and A.I went on Twitter last night to call out Nigerian reggae/dancehall star Burna Boy on his new single “Chilling Chillin’” which he released as a “re-up” of their 2016 release “Grind“.

Burna credited A.I with a feature on the song as well as using A.I’s hook on his own version.

A.I however was having none of that and insisted and he never gave Burna Boy permission to use the song. Vision DJ also claimed that Burna Boy never reached out to anyone on their team.

A.I also shared a screenshot showing that Burna blocked him on Twitter after his revelation. 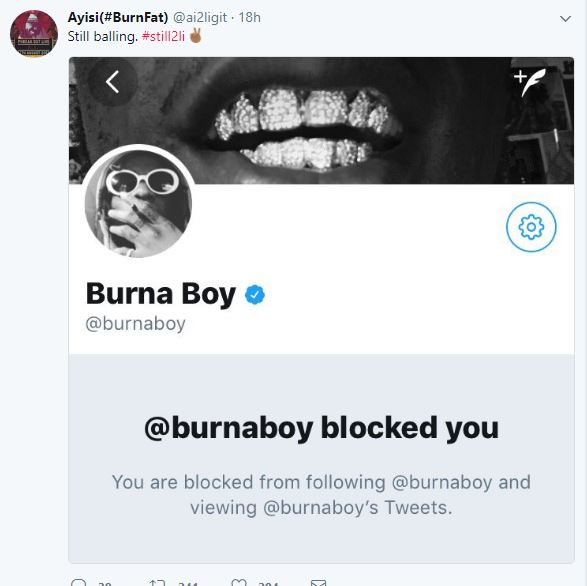 A Man & 2 Women to sue Usher over Exposure to Herpes