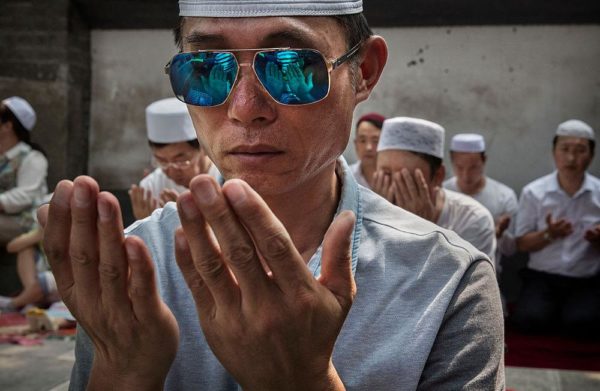 Reports from China claim authorities are asking Muslims in the country to hand in their religious items, including Qurans and prayer mats, or else face “harsh punishments.”

Dilxat Raxit, of the exile World Uyghur Congress, said members of the ethnic Uyghur, Kazakh, and other clans have been asked to hand in their Islam-related items. He said:

We received a notification saying that every single ethnic Uyghur must hand in any Islam-related items from their own home, including Qurans, prayers and anything else bearing the symbols of religion.

Notifications are also buzzing on social messaging app WeChat, announcing the government’s directive to hand the items in.

The Communist government in China has for a while now been cracking down on religion.

Earlier in September it had banned children in the country from attending church services.

Do away with Black and White thinking