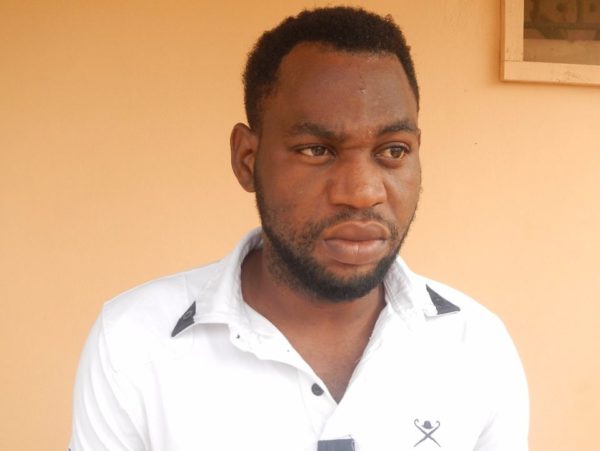 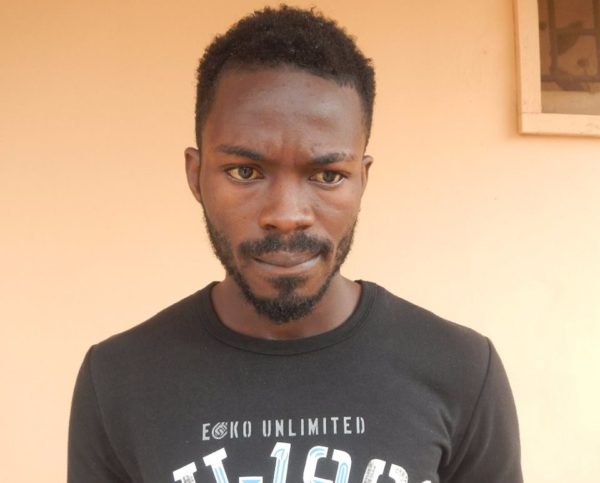 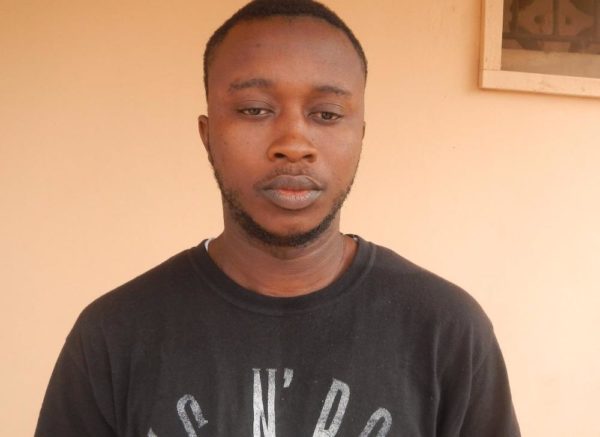 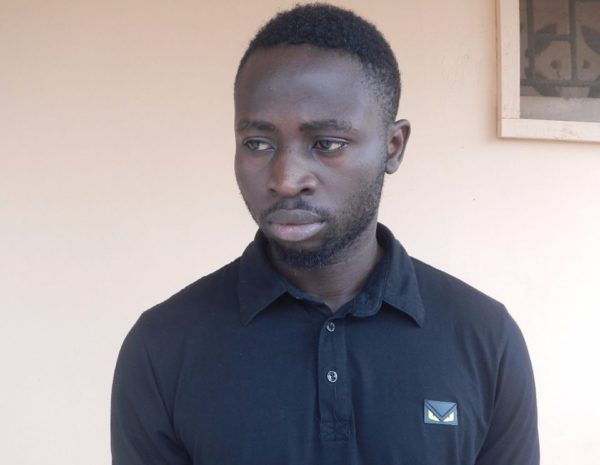 The four of them were given several charges including possession of documents containing false pretense.

While Omolehin and Oladimeji were arraigned on a six-count charge, Olowosagba and Afilaka were docked for four and three- counts respectively. They pleaded not guilty to all the charges.

One of the charges against Omosehin Sina and his co-travelers, reads that “Omolehin Sina, sometime in April 2017 in Ibadan, Oyo State, within the jurisdiction of this Honourable court, was found  in possession of a document used by you as “Rose Thompson” on B3, and dated by April 3, 2017, which to your knowledge contains false pretence that you are a woman and thereby committed an offence contrary to Section 6 and 8(b) of the Advance Fee Fraud and Other Related Offences Act, 2006 and punishable under Section 1 (3) of the same Act”.

Related Topics:EFCCinternet fraud
Up Next