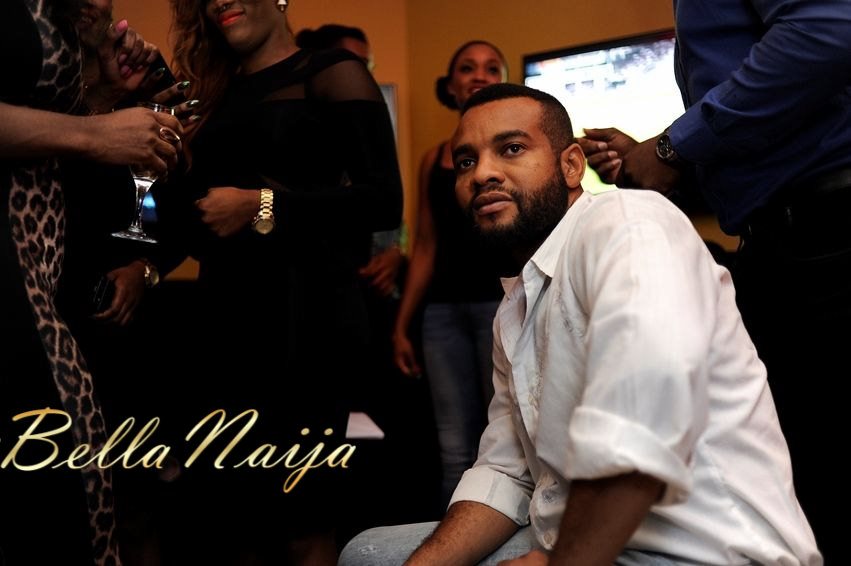 Hector Jobarteh, winner of the third season of reality show “Gulder Ultimate Search” was reportedly shot dead in his home in Lagos on Sunday.

According to a Facebook user, Hector had been trailed to his home from the airport by armed robbers.

He had gone to pick up his younger brother at the Murtala Mohammed Airport 2, the user said.

The robbers had reportedly knocked on his neighbour’s door downstairs and asked whose apartment the car parked outside belonged to. They had been trailing the car, they said.

She had told them the occupant who stays upstairs, and they had gone to him and shot him.

He was reportedly rushed to hospital, where he was confirmed dead.

It is untrue that President Buhari is travelling tomorrow – Presidency

No New Nollywood for Ramsey Nouah as he covers Guardian Life Magazine!