We are trying hard not to be too heartbroken over the news that Idris Elba has a new girlfriend, but we love love so much that we still can’t help but be super excited for them.

According to several reports, the British actor has got himself a hot new girlfriend and she’s Somalian. 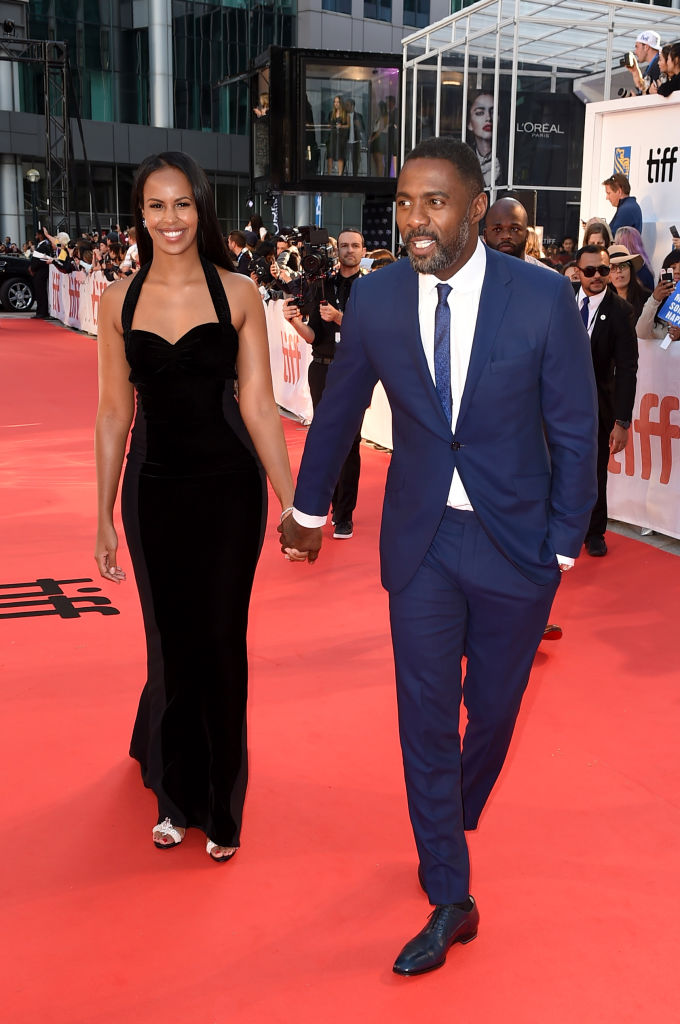 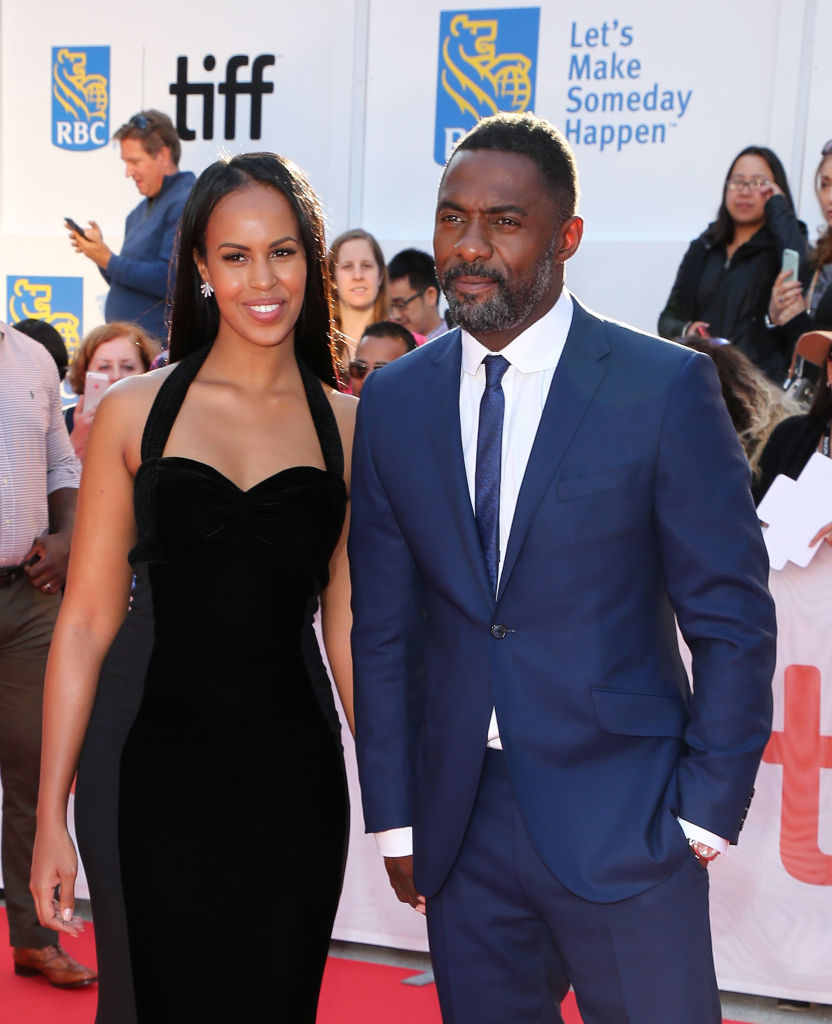 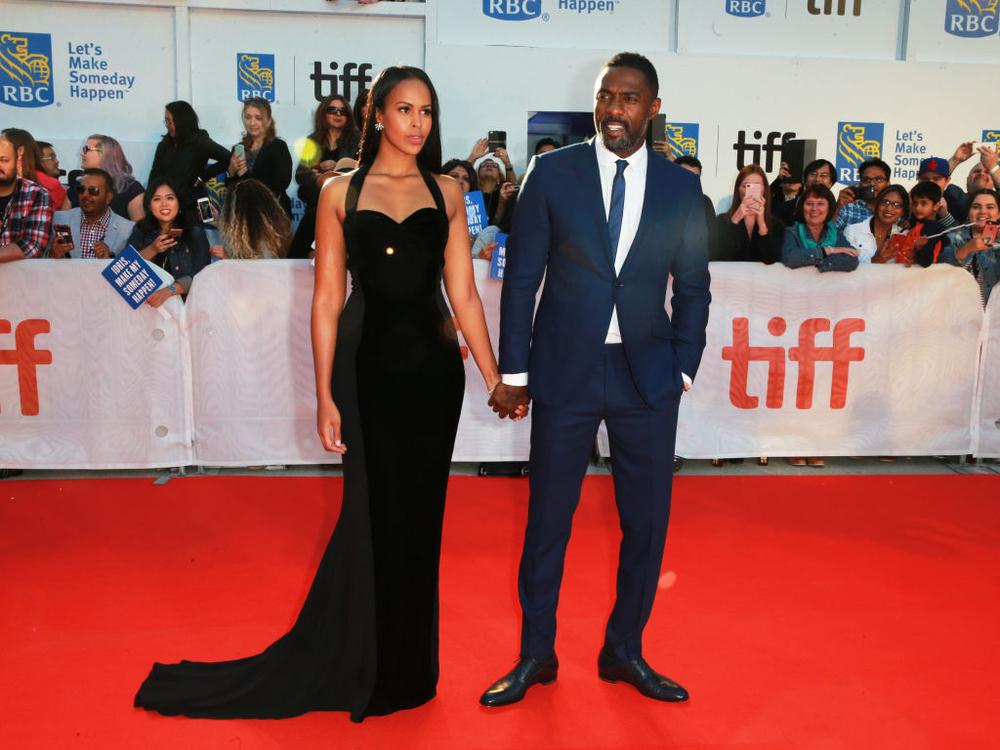 The couple made their red carpet debut at the ongoing Toronto International Film Festival where Idris Elba’s latest movie “The Mountain Between Us” has premiered.

According to reports, the pair have been together for about six months.

See more photos of the couple below. 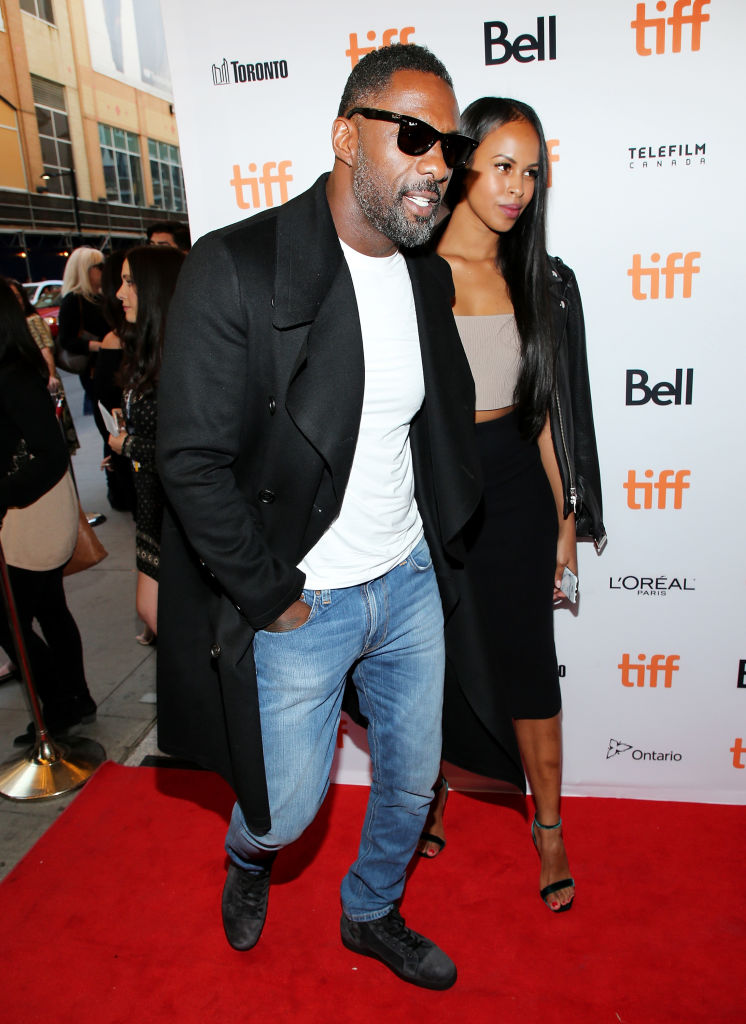 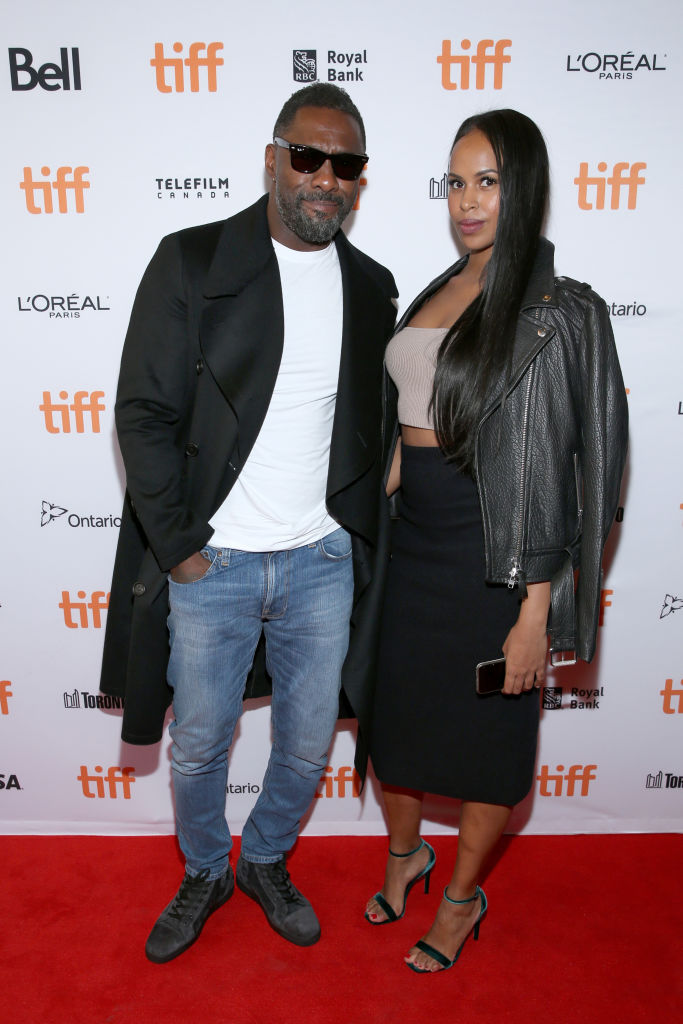 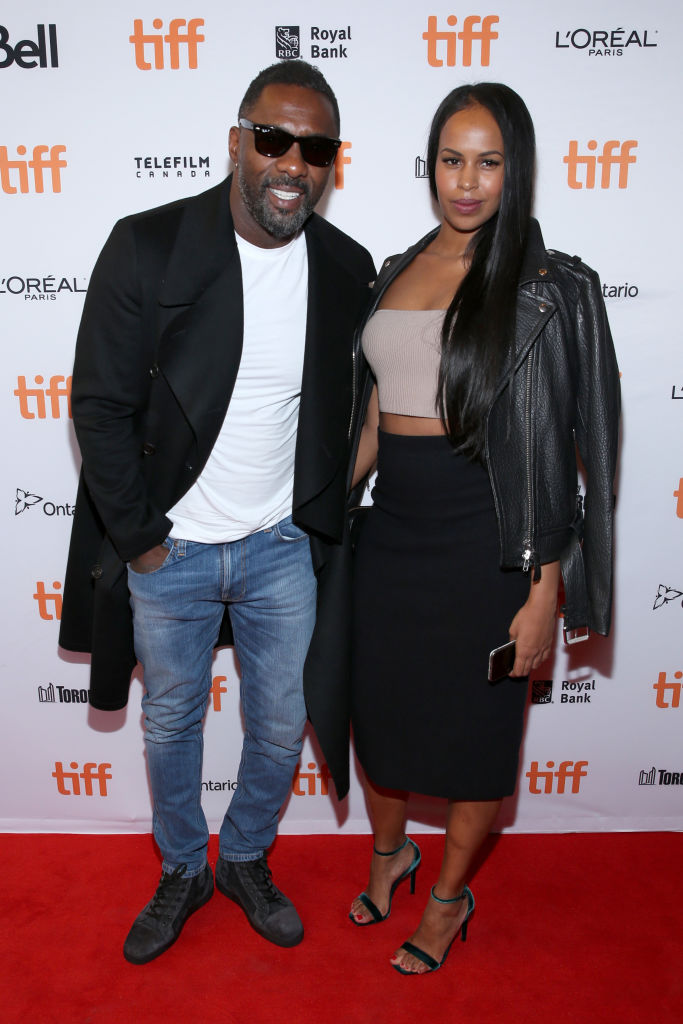 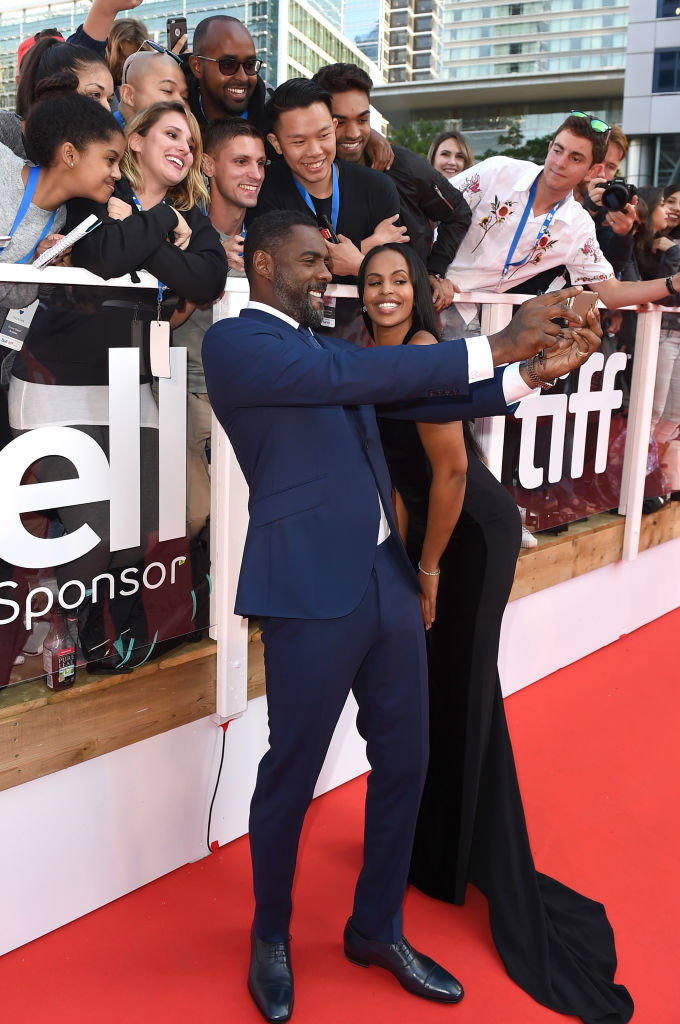