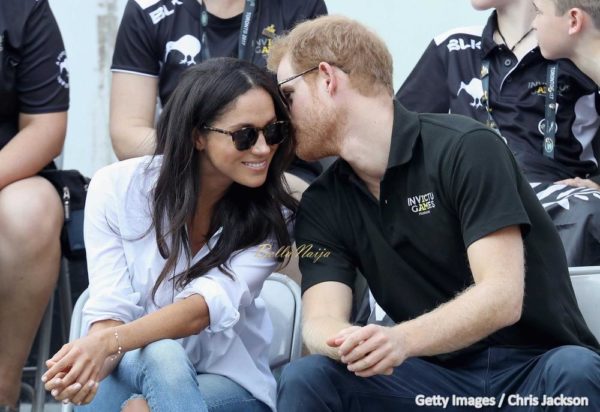 Meghan Markle‘s ex husband Trevor Engelson is set to be a producer on a TV show about a divorced woman who marries into the British Royal family.

The show whose pilot has been greenlit by Fox, according to Deadline, will be centered around a divorced man who has to share the custody of his son with his estranged wife who has married a British prince.

The show is obviously fictional though, as Markle and Engelson do not have a child together.

The idea for the comedy, on the other hand, was birthed by this real life situation, after Engelson and Dan Farah in a conversation discussed what it would be like if Engelson and Markle had children and he had to share custody with the British Royal family.

The two thought the idea a good synopsis for a TV show and decided to pitch it agency WME.

Fox, who heard the pitch first, picked it up on the spot, reportedly committing big time to a pilot episode.