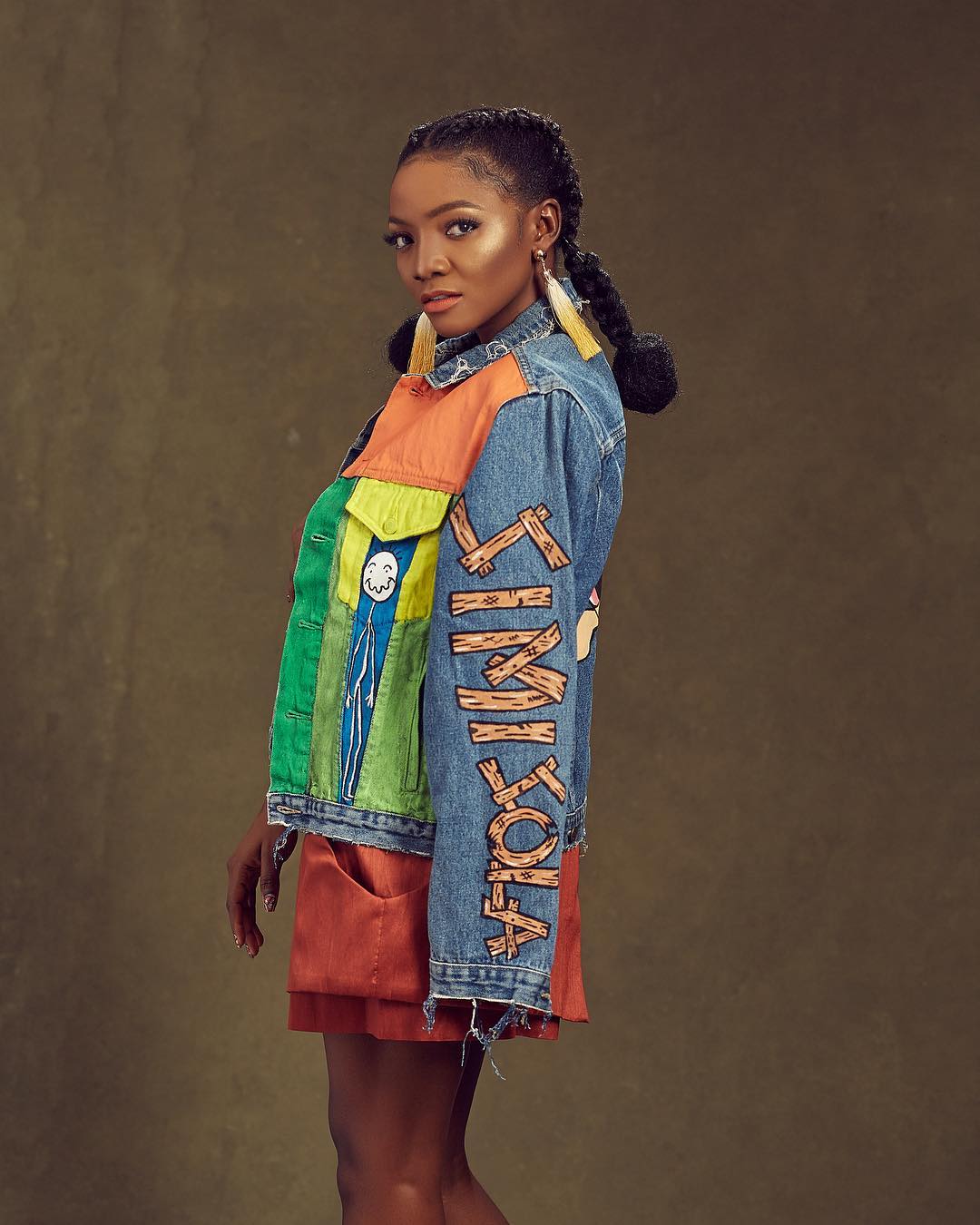 X3M songbird Simi has said that she doesn’t believe Nigerian men are romantic, adding that she thinks it’s because “no one pushes Nigerian men to fight for anything so they have this sense of entitlement.”

I was watching a Nigerian movie one day and there was this unfaithful Nigerian man who left his wife for another woman. At the end of the day, the other woman left him and he retraced his steps to his initial wife. The lady’s mother actually told her to kneel in front of the man and that bothered me a lot even though I knew it was a movie. That is the way things are.

A lot of men grow up in this country feeling entitled to certain things and they believe that they don’t have to work for anything. This has been the case for generations and a lot of our mothers were unhappy because the society expected them to stay in the relationship.

I am not saying it is the right thing for people to leave their relationships but a man needs to fight for what he wants so he can value it. I think the problem is because a lot of Nigerian men feel self-entitled and I blame our culture and our mothers. Most mothers are the problem because when something happens, they are quick to advise the daughter and wives, they don’t tell the men that their actions are wrong. So if a man feels that he does not have to fight to keep the relationship, he would not,” she said.

Have listened to her latest album? Check it out HERE.