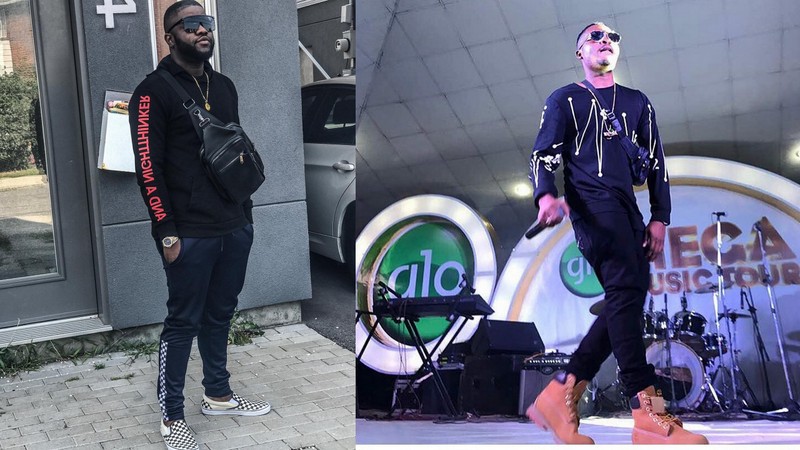 Baseline Music frontline act Skales has revealed that YBNL boss Olamide provided the funds required for him to shoot the visuals for his hit song “Shake Body“. The song went on to become the lead single on his debut album “Man of The Year”

The singer whose sophomore album “The Never Say Never Guy” is making the rounds revealed that he has been holding back on that information for  a while but he couldn’t anymore.

“There is power in the name of Jesus!” – Watch New Episode of TY Bello’s Spontaneous Worship Session with George & Tolu Ijogun