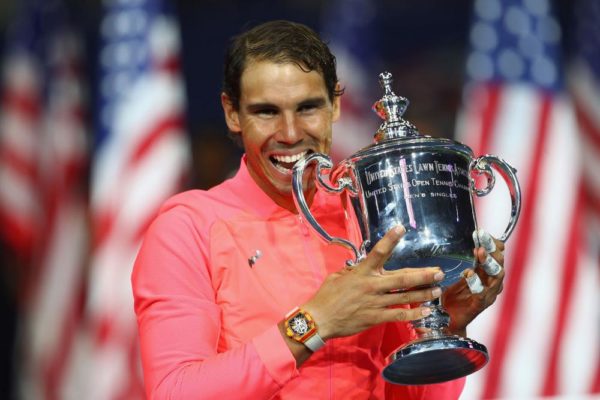 Rafael Nadal eased into a comfortable 6-3 6-3 6-4 win over South African Kevin Anderson to clinch his 3rd US Open and 16th Grand Slam.

The world Number 1 was favourite to win, and looked every bit the part as he outplayed 32nd ranked Anderson in every way.

Nadal broke Anderson’s – who is a first-time major finalist – serve several times, and never gave up a break point.

The Spaniard managed only 11 unforced errors, and won all 15 of the points he played at the net.