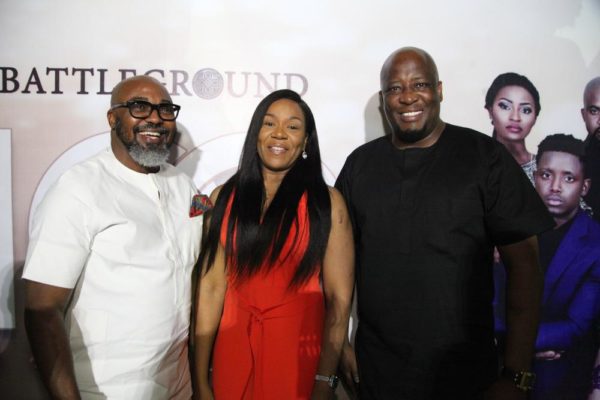 The 100th episode of Africa’s  biggest telenovela, Battleground, aired on Friday, September 15th, on Africa Magic Showcase, and excited fans and celebrities attended a special screening of the episode at the Battleground Mansion in Lagos.

Stars like Olu Jacobs, Iretiola Doyle, Yeni Kuti, Ebuka Obi-Uchendu, Nancy Isime and the amazing cast of the show were in attendance as popular television personality and Battleground actor Ozzy Agu co-hosted the on-ground event with the Head of PR and Talent for Africa Magic, Efosa Aiyevbomwan. 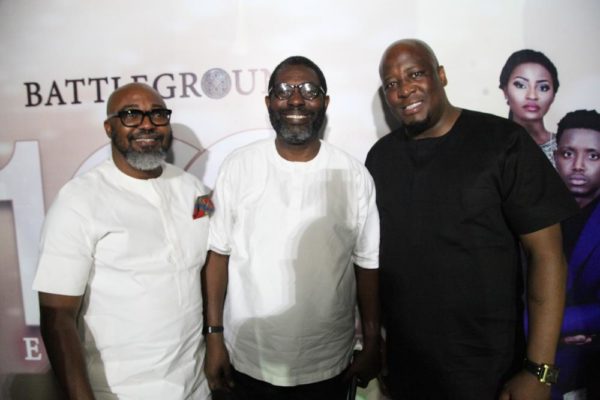 The red carpet kicked off at 6 pm local time, and guests were seated by 7:50 pm as the live screening began. The 100th episode was a fitting milestone, as viewers were once thrilled with the General’s continuing plot against Kolade Bhadmus, and Danlami Bako’s successful coup at BBP, the company he co-owns with Kolade. A major twist in the Teni, Emeka and Michael love triangle also ensues following a passionate incident. 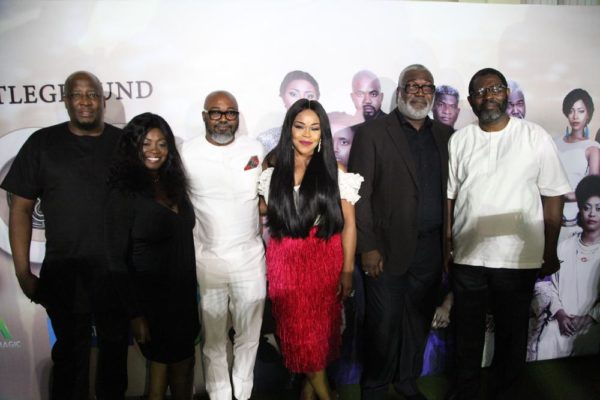 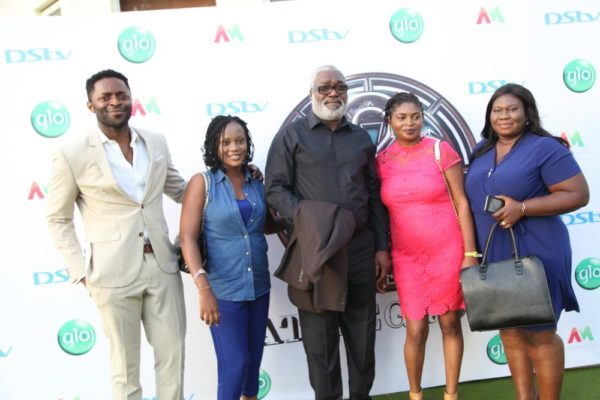 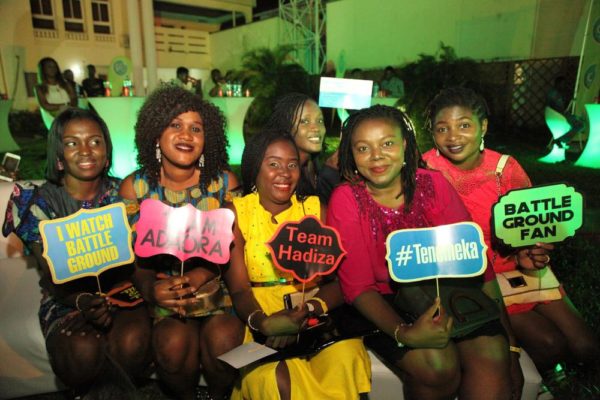 Fans at the LIVE screening 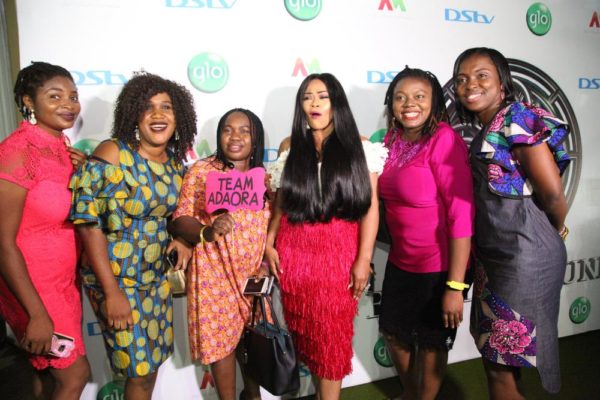 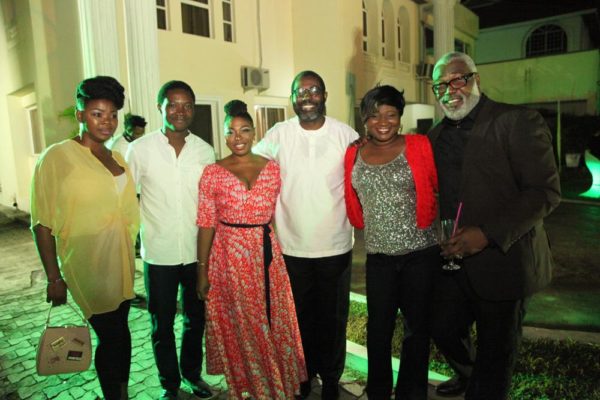 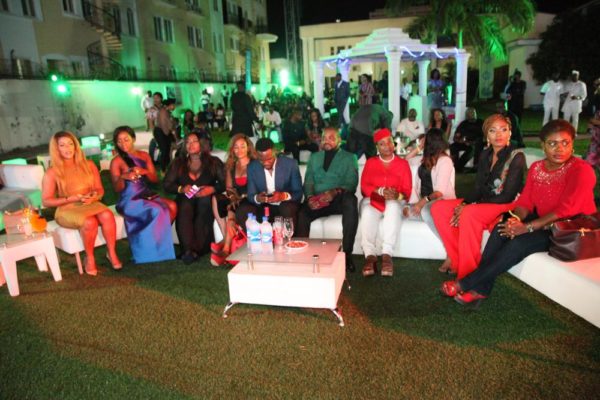 Are You a Hip-Hop Head? Don’t miss the Second Season of House of Martell Entertainment (H.O.M.E) Radio Show tonight on Cool FM