Toke Makinwa, Chigul & Charles Okocha are having Fun on the set of "Makate Must Sell"! | B.T.S Photos

A few days ago we reported that media personality Toke Makinwa was dabbling into Nollywood as she had started shooting her debut feature film.

Judging by the photos and videos from the set, these actors seem to be having a lot of fun!

See behind the scenes photos below: 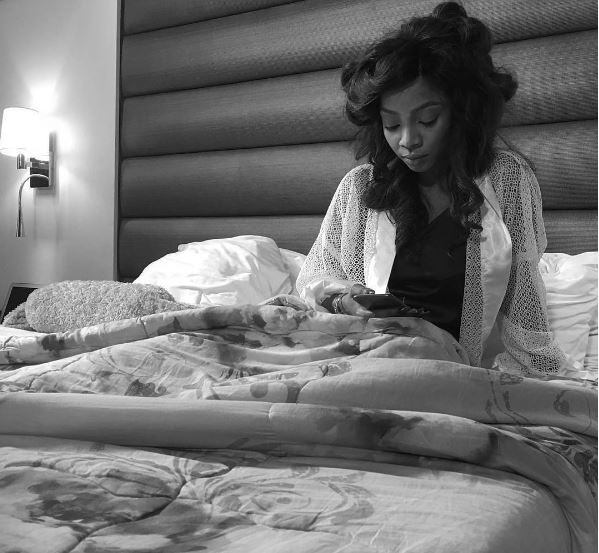 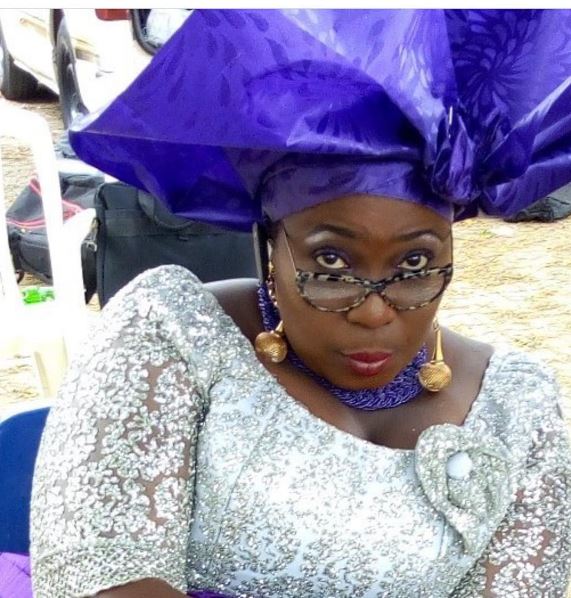 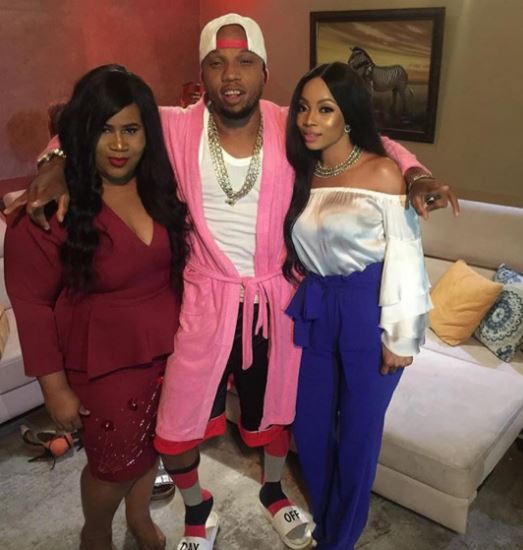 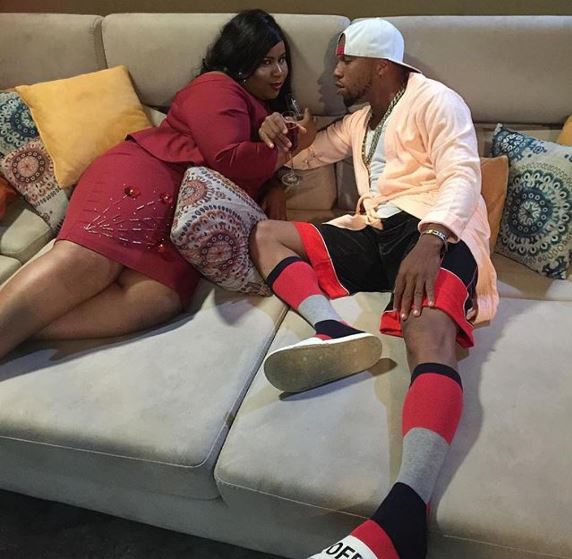 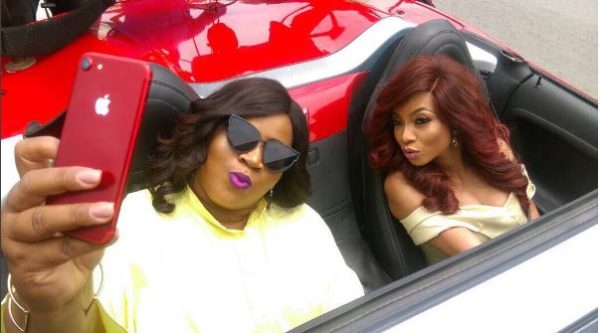 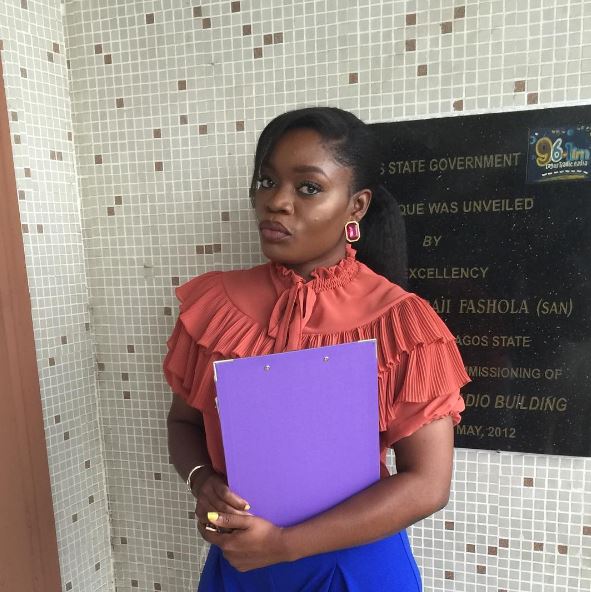 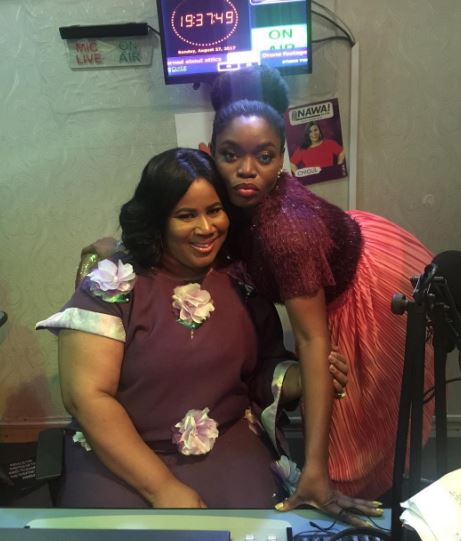 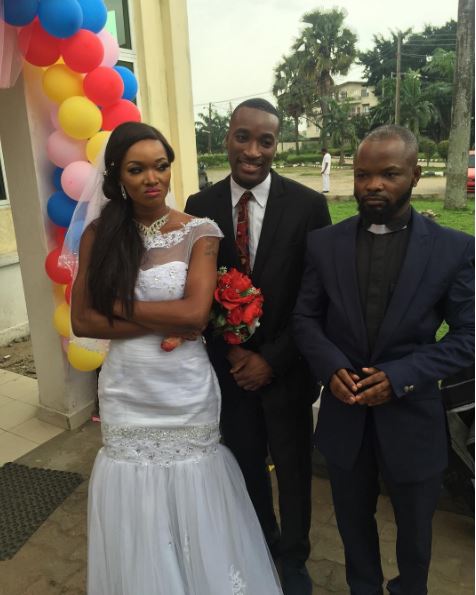 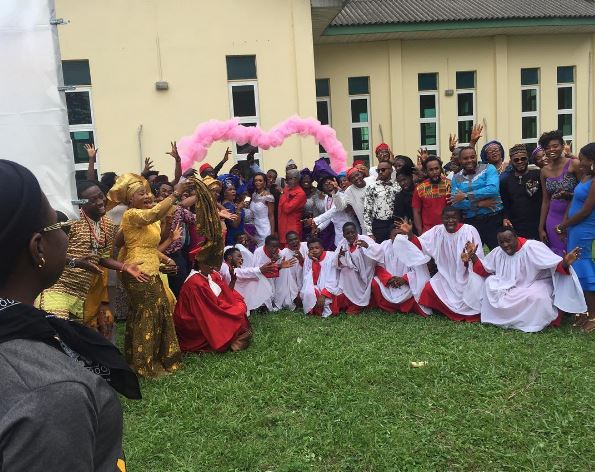 Tonto Dikeh finds “over 1000” flies in son’s room, says “it’s been one spiritual battle or another” for 4 months