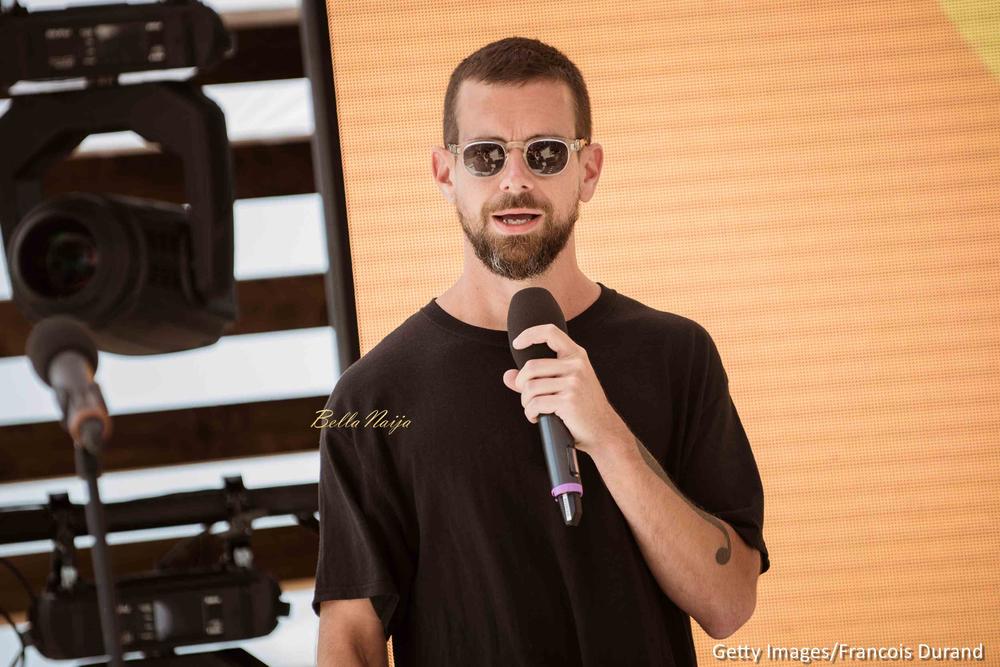 Online news and social networking site Twitter might be extending its characters limit to 280 (double its current limit).

The new update is made for users who tweet in languages like English who have had issues trying to fit in what they are trying to say.

Languages like Korean, Chinese and Japanese are excluded from this extension as their characters allow them to say a lot with fewer characters.

We understand since many of you have been Tweeting for years, there may be an emotional attachment to 140 characters – we felt it, too. But we tried this, saw the power of what it will do, and fell in love with this new, still brief, constraint.

This is a small change, but a big move for us. 140 was an arbitrary choice based on the 160 character SMS limit. Proud of how thoughtful the team has been in solving a real problem people have when trying to tweet. And at the same time maintaining our brevity, speed, and essence! https://t.co/TuHj51MsTu