Khloé Kardashian is pregnant with her first child, a source confirmed to People.

The 33-year-old reality star is expecting a baby with her boyfriend, Cleveland Cavaliers player Tristan Thompson. Although this is her first baby, this will be 26-year-old Tristan’s second child. 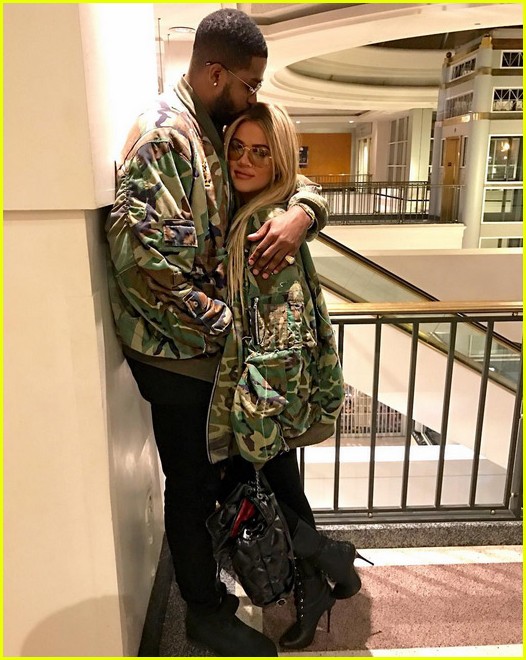 According to the source:

Khloé and Tristan are expecting and they are absolutely thrilled, this isn’t something they were in a rush to announce to the whole world, and it’s only been in just the past week or so that they’ve felt comfortable telling most of their inner circle. Things were complicated a bit by Kylie’s announcement as they don’t want to be seen as intruding on that moment for her but it is now reaching a point where Khloé doesn’t want to be openly lying to people, and just staying quiet isn’t going to work anymore.

This is something Khloe has wanted for years and years and yet it’s more than that, She didn’t want it unless she was in the right relationship for it. She never let it happen with Lamar, intentionally, and she never considered it with James Harden or French Montana or anyone else she has seen, but this is such a wonderful moment for her. Not only is she going to be a mother, she is going to be raising a child with a man she truly loves. Everyone is over the moon for them both.