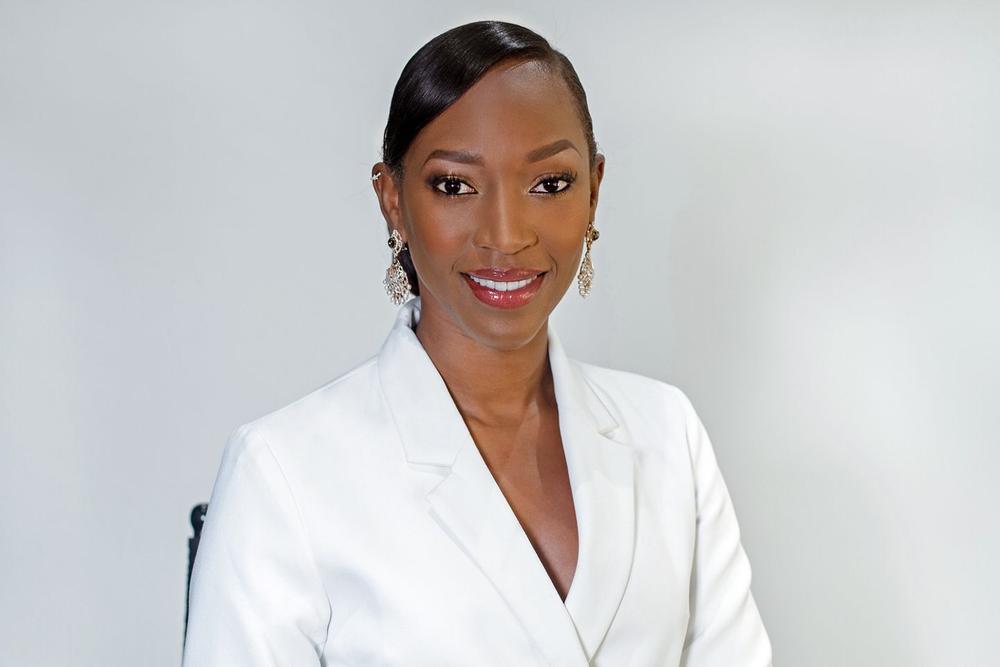 Vanessa Kingori who is of Kenyan and Caribbean heritage, has been confirmed as the new Publishing Director for British Vogue. Having worked her way through Condé Nast‘s layers as publisher at GQ Style and British GQ, Condé Nast Managing Director Albert Read spoke highly of her saying;

“[She was] instrumental in doubling digital revenue with the relaunched and very successful mobile first GQ web site, Vanessa oversaw the highest total annual revenue for GQ in the last decade. With Vogue entering its new era, Vanessa is the clear choice for this post. She has shown herself to be an outstanding executive, with an ability to harness the continuing power of print while embracing the platforms, ideas and collaborations that resonate with a new generation of consumer and client.”

Before joining Condé Nast in 2009 as the first female publisher at GQ in its 30-year history, Vanessa previously held advertising sales roles at Esquire and the Evening Standard’s ES Magazine. She was also honoured with an MBE in the Queen’s Birthday Honours List in 2016, and is a member of the Mayor of London’s Brexit Expert Advisory Panel.

Starting her new position on the 2nd of January 2018, Vanessa will succeed Stephen Quinn who announced his retirement last week after 26 years in the role.

This news comes after Edward Enninful has taken over as editor in chief of British Vogue in August 2017 as well.

The Africans are taking over and we’re totally here for it!