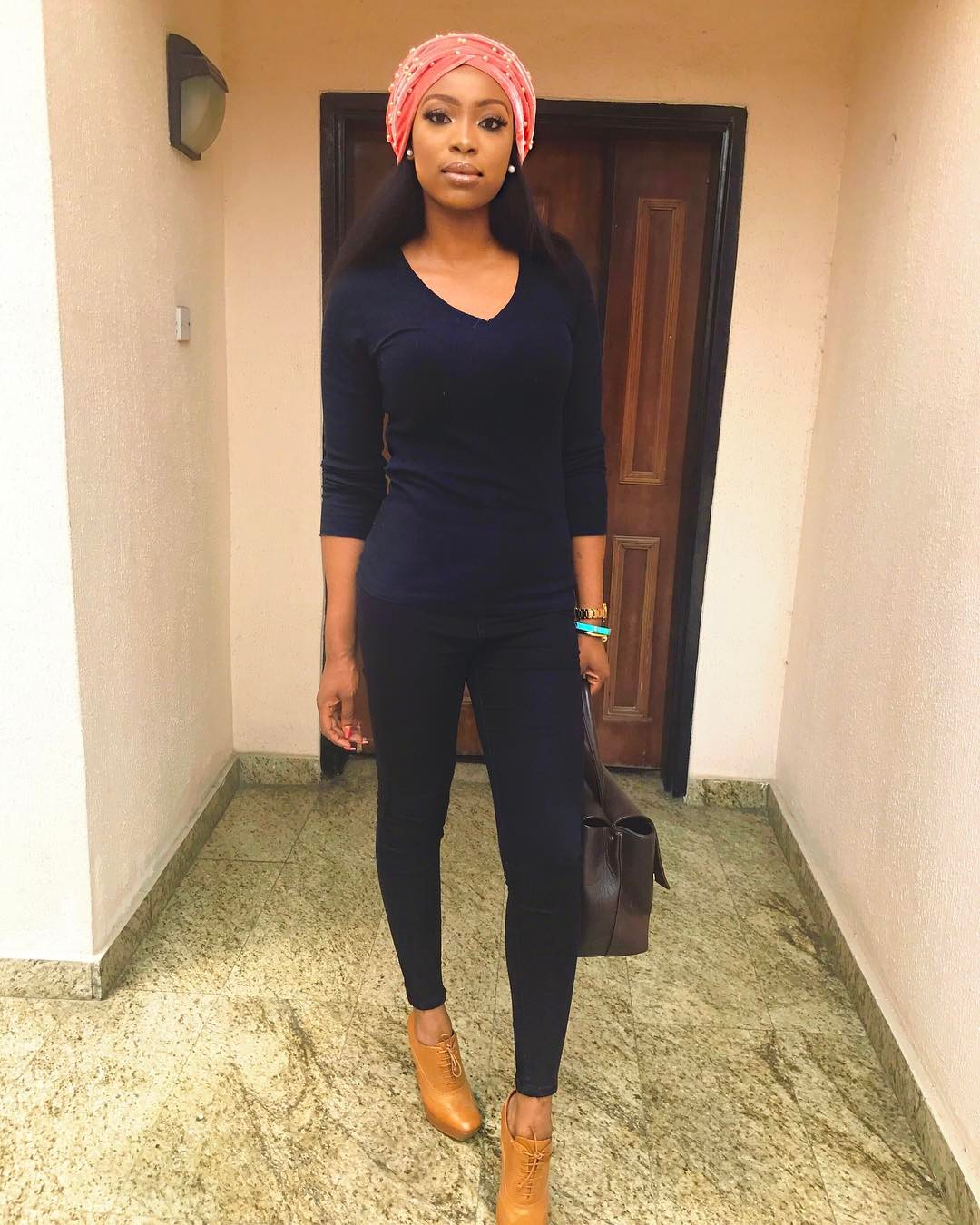 Nigerian TV Host Bolanle Olukanni popularly known as Bolinto on her Twitter account revealed her battle with anxiety about a year ago.

The Project Fame co-host explained the paralyzing emotion anxiety brings and she discovered that dreams don’t come true by sitting on one’s hands.

I have always been afraid of failure and last year I spent most of it dealing with anxiety. I was anxious about EVERYTHING.

The honest truth is I realised that my dreams would not happen if i sat on my hands. It would take daily hard work. One action at a time.

Anxiety is a paralyzing emotion.It grips you & takes hold of your mind and will to do anything.It makes you 2nd guess ur whole sense of life

But I had to get myself back on track. I prayed. I planned. I Hoped. And with time the confidence to conquer my fears got stronger

We still have four more months to KILL it at 2017. Write the pending goals, the forgotten ones, the failed ones. Take it one day at a time.

With Hope, faith, favour and hard work. IT SHALL COME TO PASS. #2017 #YEAROFFIRSTS

She further explained on her Instagram account how she overcame anxiety and her resolve to make 2017 a year of firsts:

I struggled really really badly with Anxiety last year ☹☹. I was terribly afraid of being a failure, so I second guessed every decision I made to the point where I just stopped making decisions and let alot of life happen to me. I began to work with a life coach @lillianadegbola We talked about conquering my fears and putting in the work to make LIFE happen. Everyday I would tell myself to do it, even if I was afraid. In December, I was in a deeply reflective mood trying to decipher how to not carry the Anxiety into 2017. And how I would make sure 2017 is a year of many firsts for me. I meditated on Gods love for me. I envisioned myself having a year of joy. A year of peace, a year of hard work . It truly has been a blessed year. We still have alot of days in the year though- 120 days to be precise. Let make some of those firsts that we envisioned at the start of the year happen. #YEAROFFIRSTS#2017#lastquarter