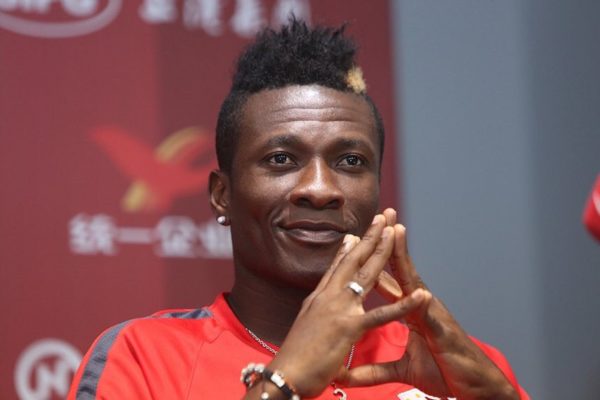 Captain of the Ghanaian football team Asamoah Gyan has reportedly acquired a license to operate an airline.

According to My Joy Online, the announcement was made by the Ghanaian President Nana Akufo-Addo, at the African Airshow on Thursday.

The airline, expected to carry the footballer’s nickname “Baby Jet Airlines,” will begin operations with cargo handling, before expanding to passenger service.

President Akufo-Addo said he was “reliably informed that the captain of our senior national team, the Black Stars, Asamoah Gyan has obtained a carrier license and is working feverishly to establish an airline obviously called ‘Baby Jet Airline.’ I want to call on other Ghanaians both at home and abroad to invest in the rapidly growing aviation sector.”

At least 23 Dead after Suicide Bombing & Hotel Siege in Mogadishu