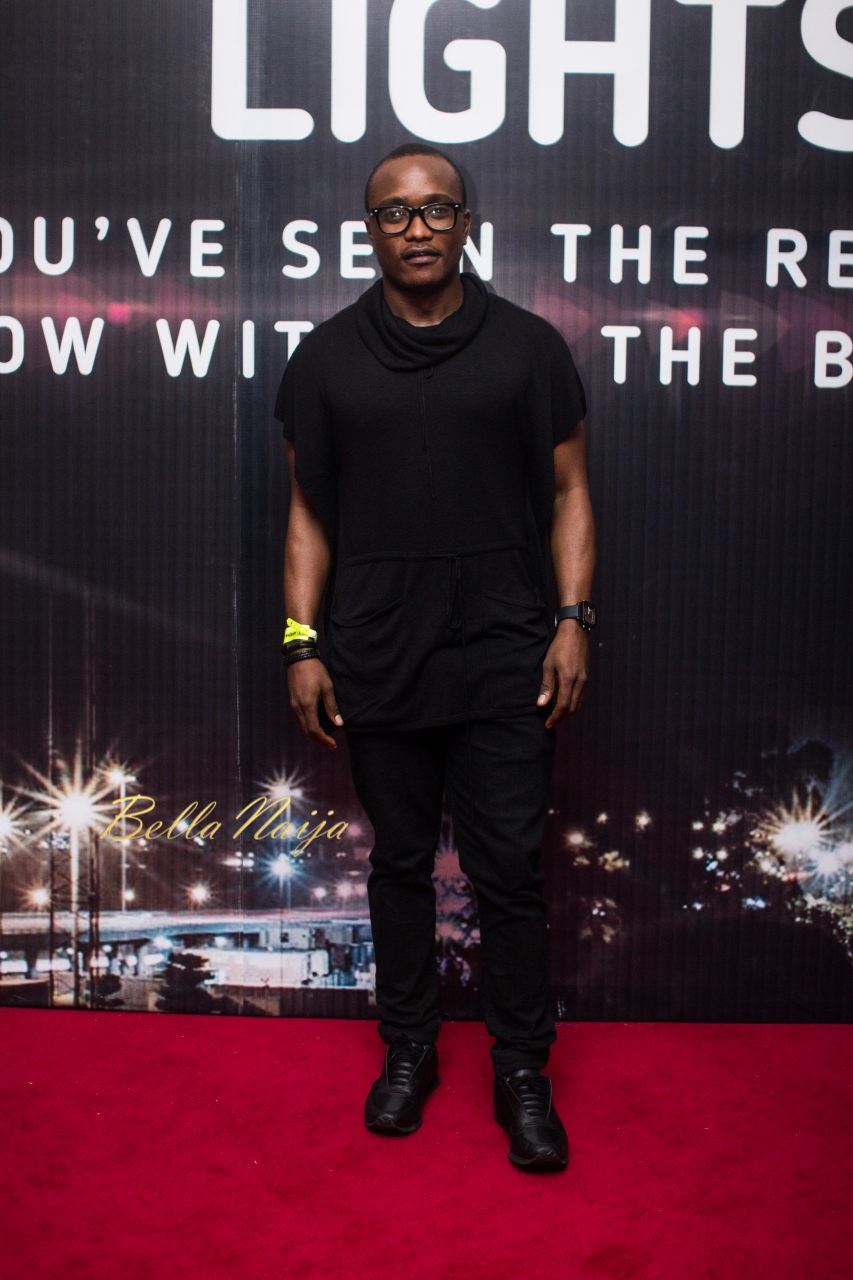 Singer Brymo has described himself as the “best thing to ever happen to the Nigerian music industry.”

Brymo made the statement on Twitter, adding that he will not let people wait until he dies before they accept it.

Of course, Nigerian music fans are expressing diverse opinions on his tweet, some agreeing with him, others criticising him for what they say is “pride.”

I am the best thing to ever happen to the Nigerian music industry, and I will not let you wait till I die before you accept it…

so much respect for you and your influence on Nigeria Music

Big mistake man. You're good but you dnt have to show pride. They will drag u for this lol

My mom likes ur music but I'll pretend u were high wen u wrote this.

Seems like Mr. Eazi has been doing it wrong all this while then.

I want what you are on fam.

Whether you like Brymo or not, you cannot listen to most of his songs and not admit that he's one of the most talented musicians to ever come out of Nigeria.

If Brymo says he's the best, it's because he is.