Last night Filmone and Waltbanger 101 Productions held the premiere for their collaborative project, Catch.er at Imax Cinema in Lekki, Lagos.

Produced and directed by Walter “Waltbanger” Taylaur, the movie is a suspense-packed film based on an ambitious career woman who is found murdered on her wedding anniversary leaving her husband as the prime suspect.

The movie premiere was attended by the stellar cast and crew of the movie such as Blossom Chukwujekwu, Beverly Naya, Alex Ekubo, Kiki Omeli, Gbenro Ajibade, Omowunmi Dada, Wofai Fada and Tope Tedela amongst others. 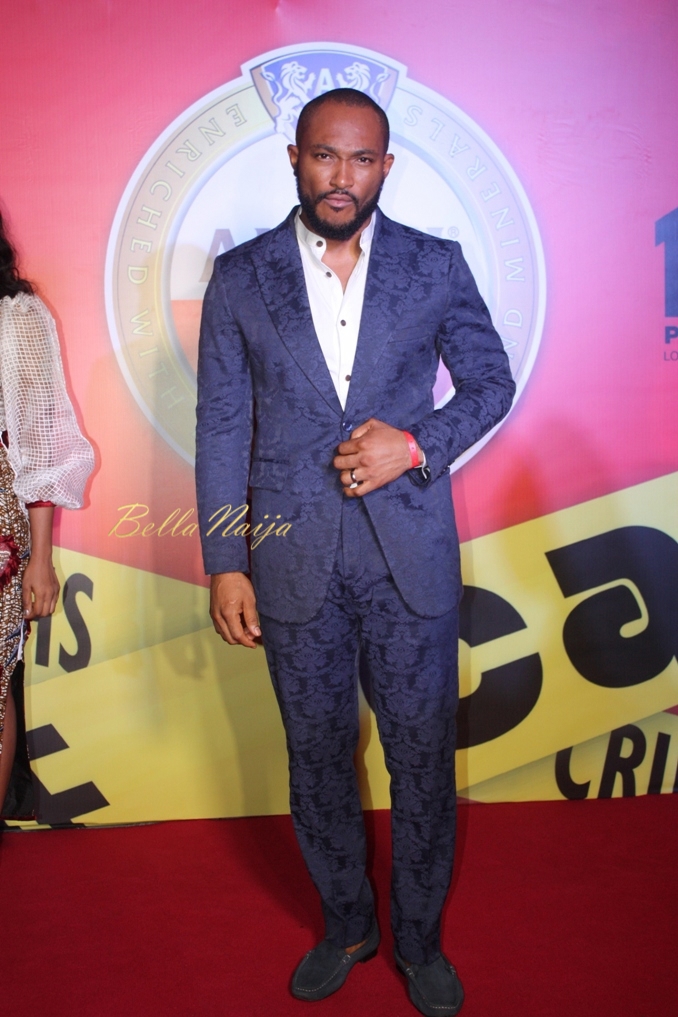 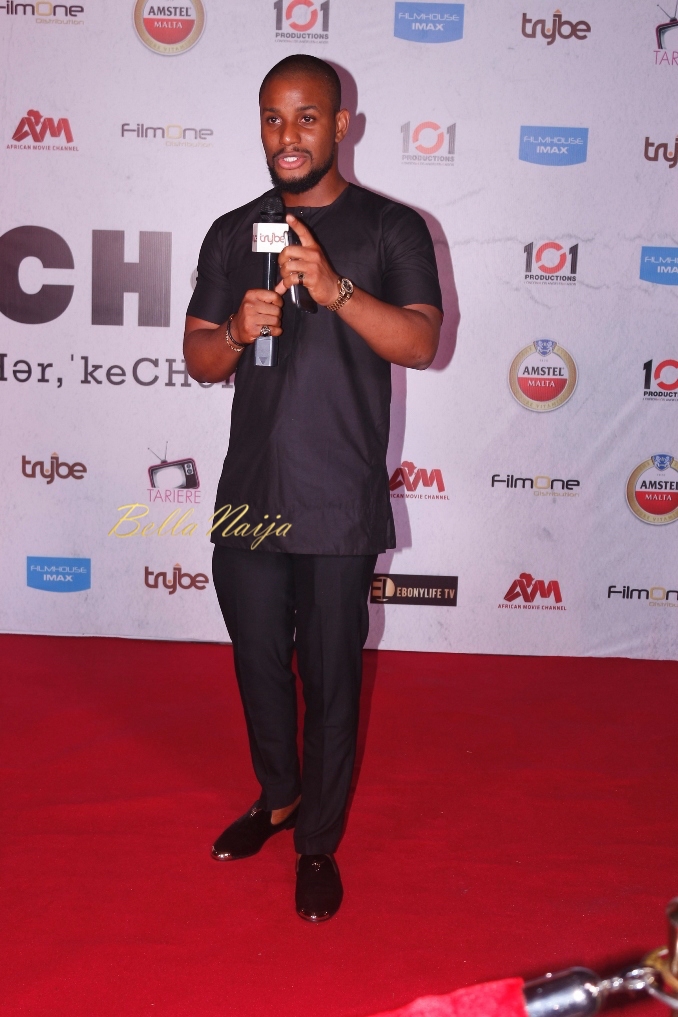 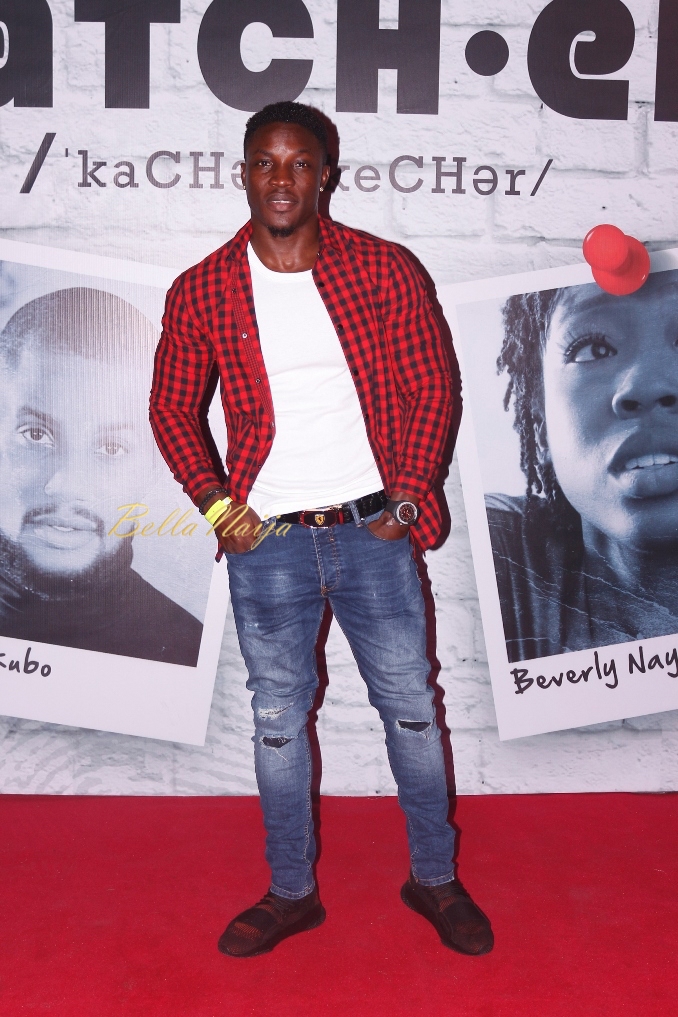 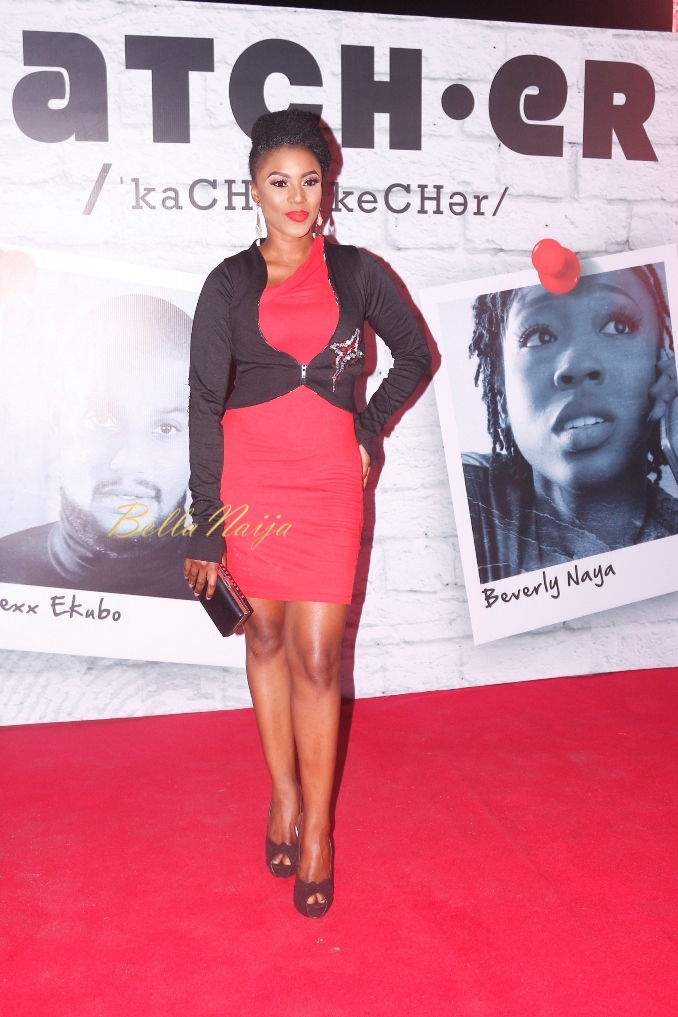 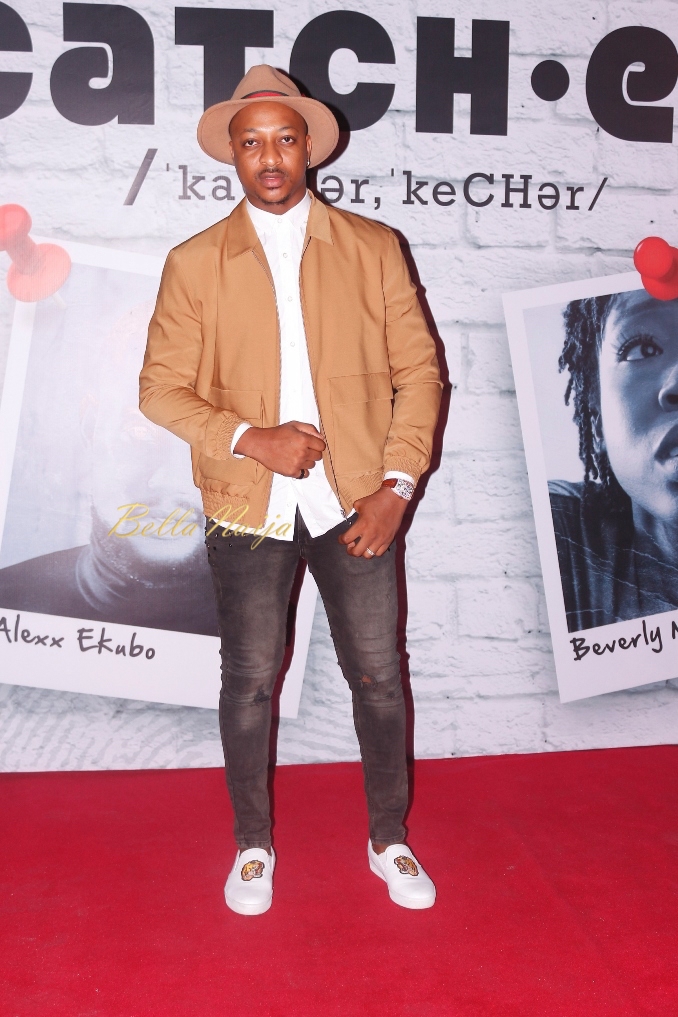 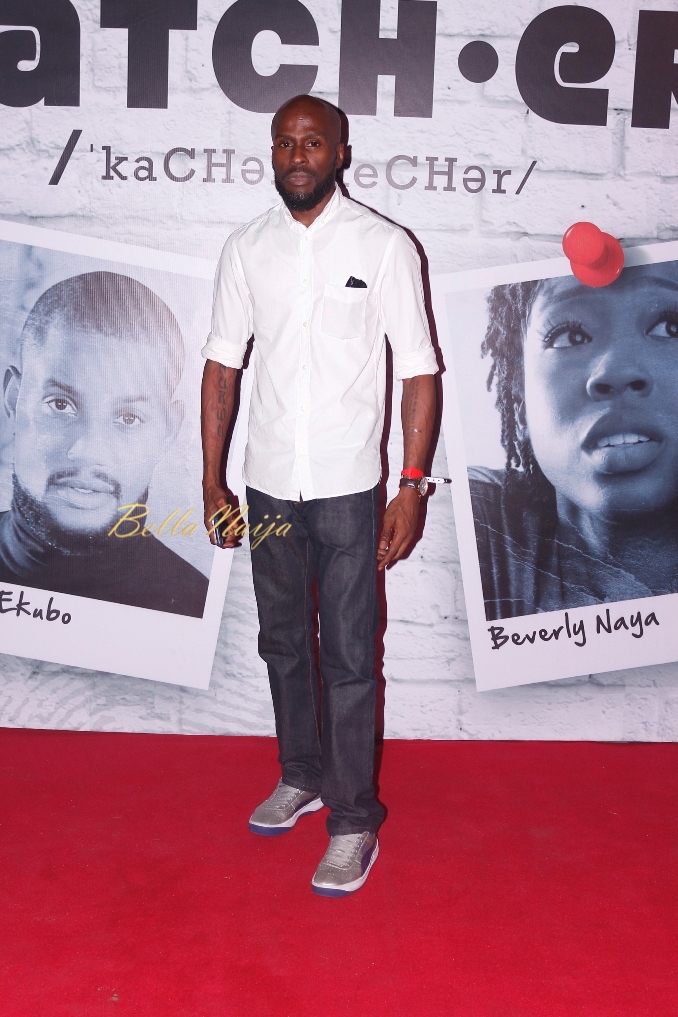 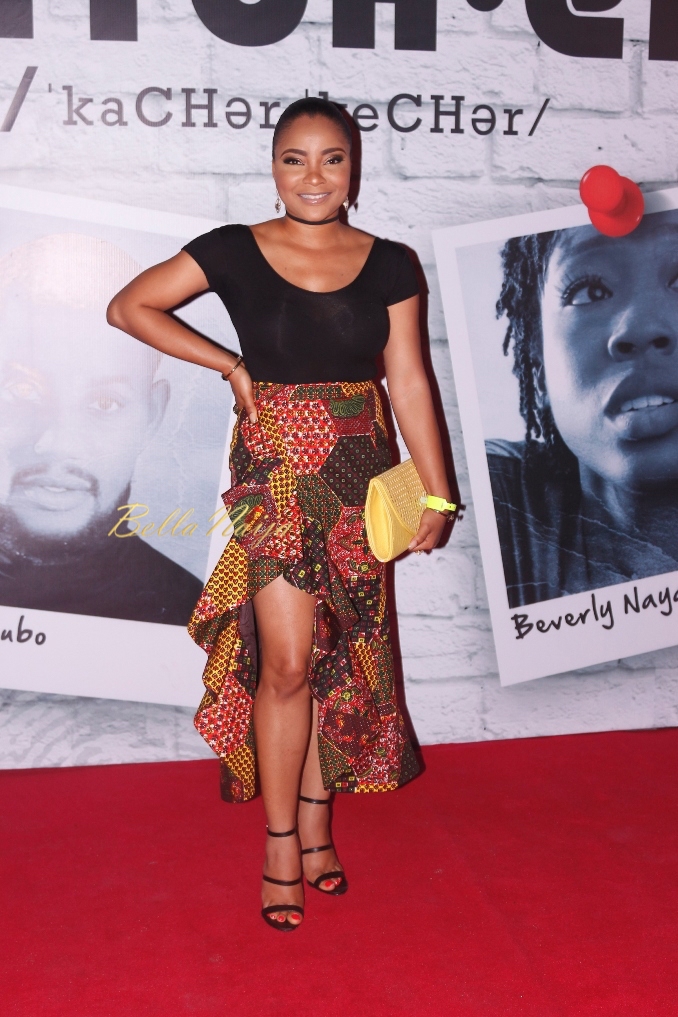 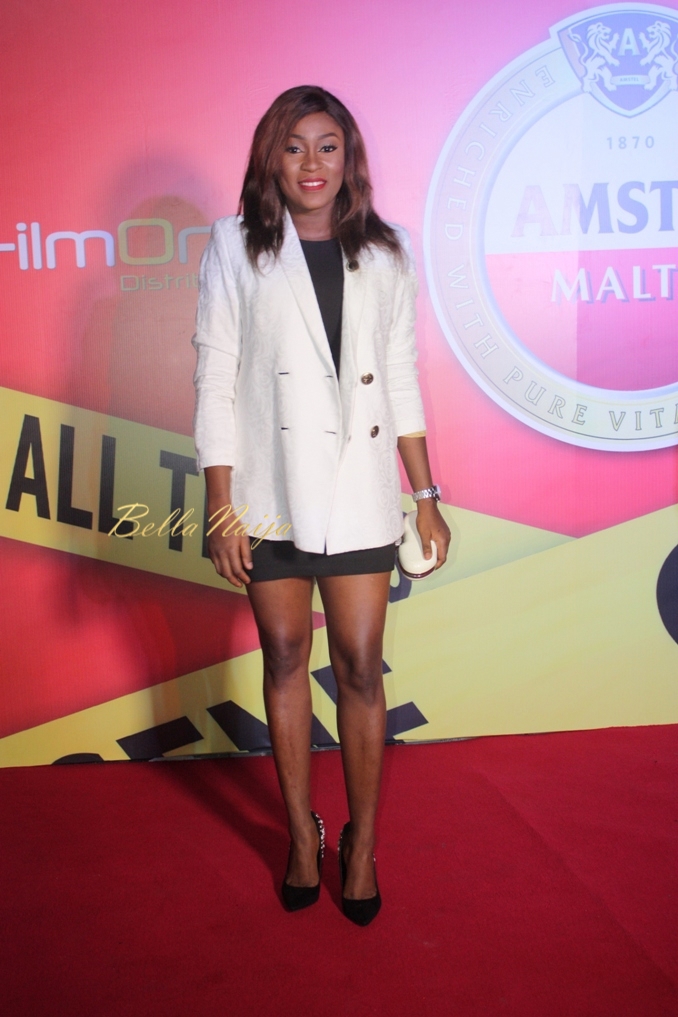 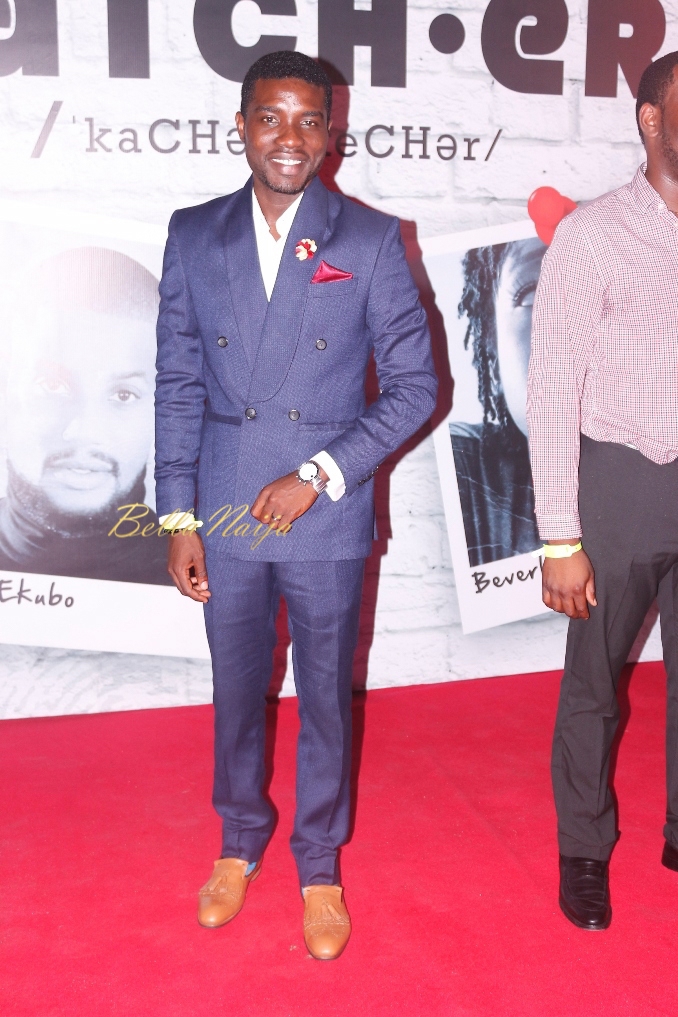 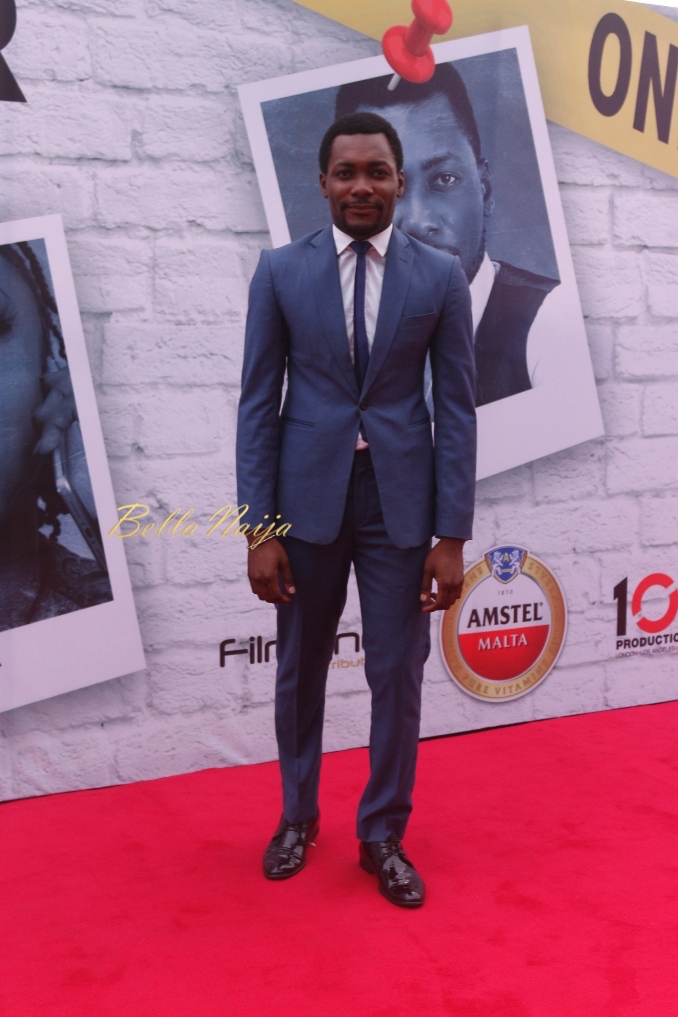 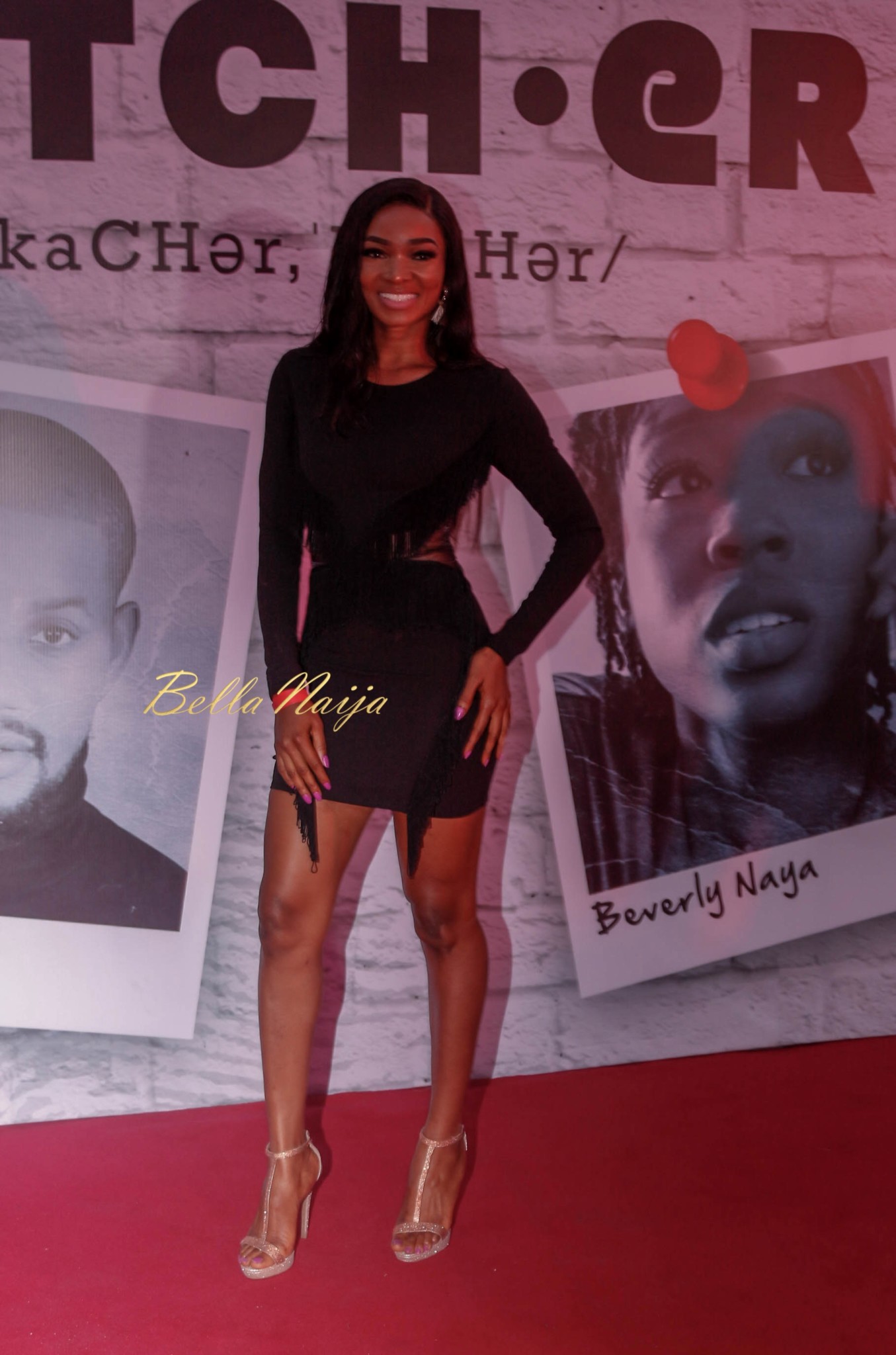 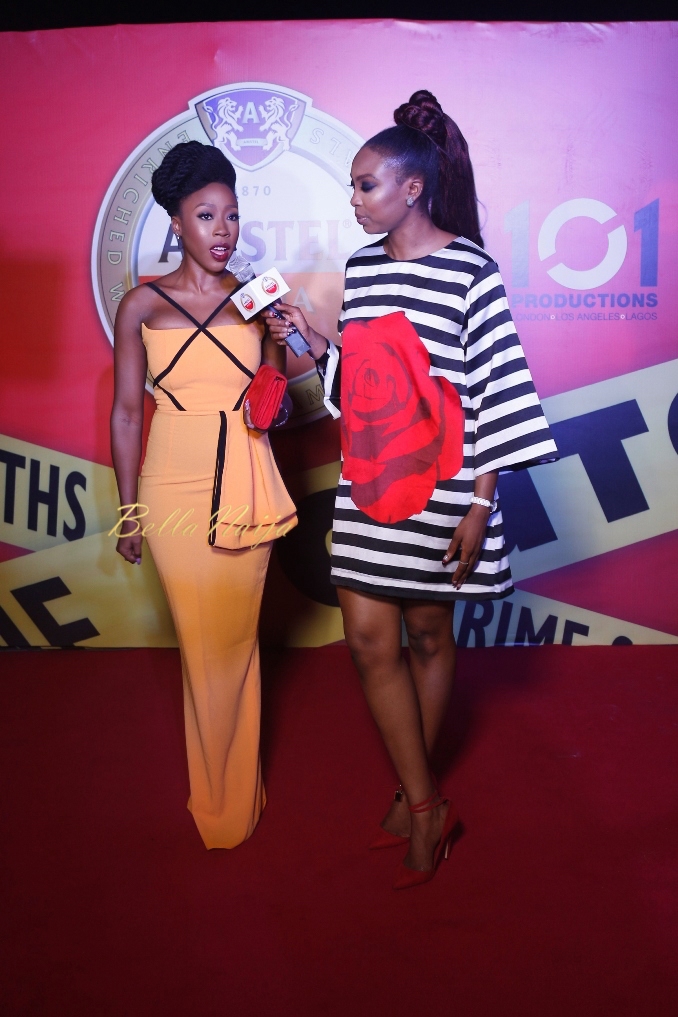 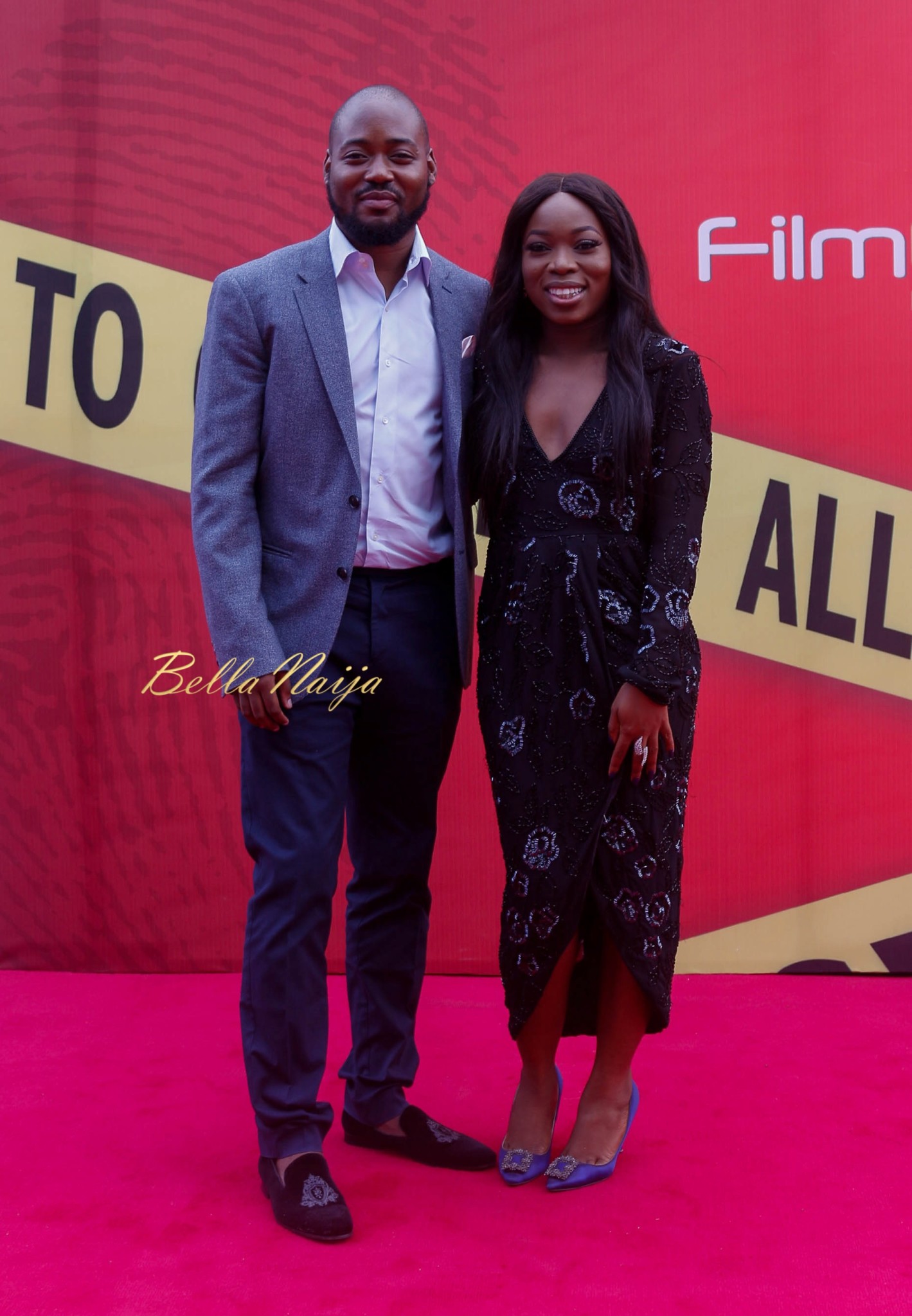 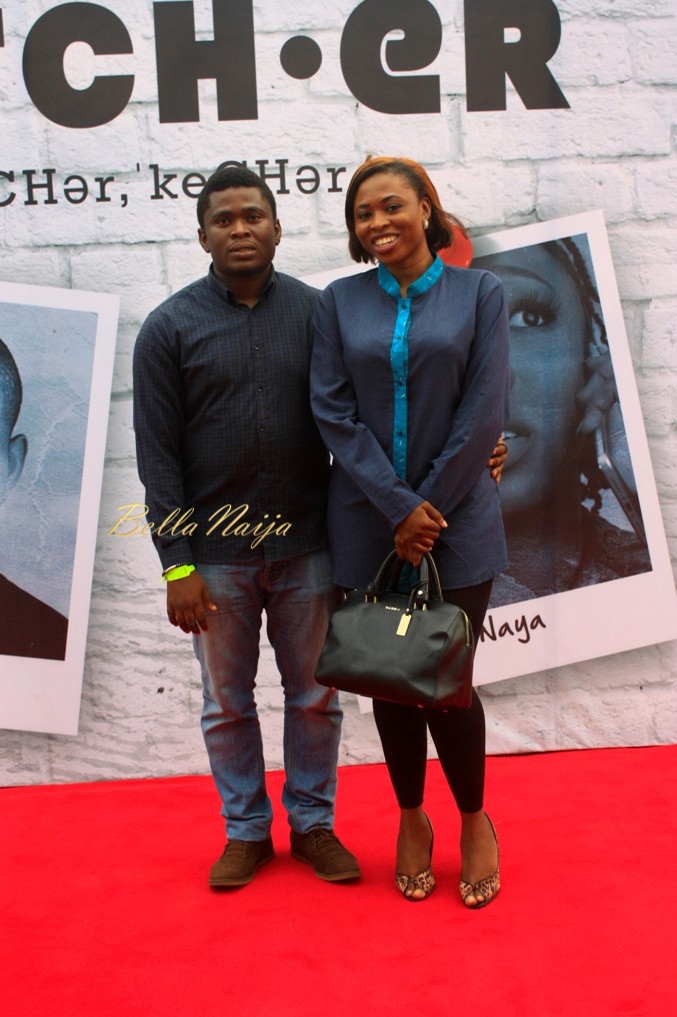 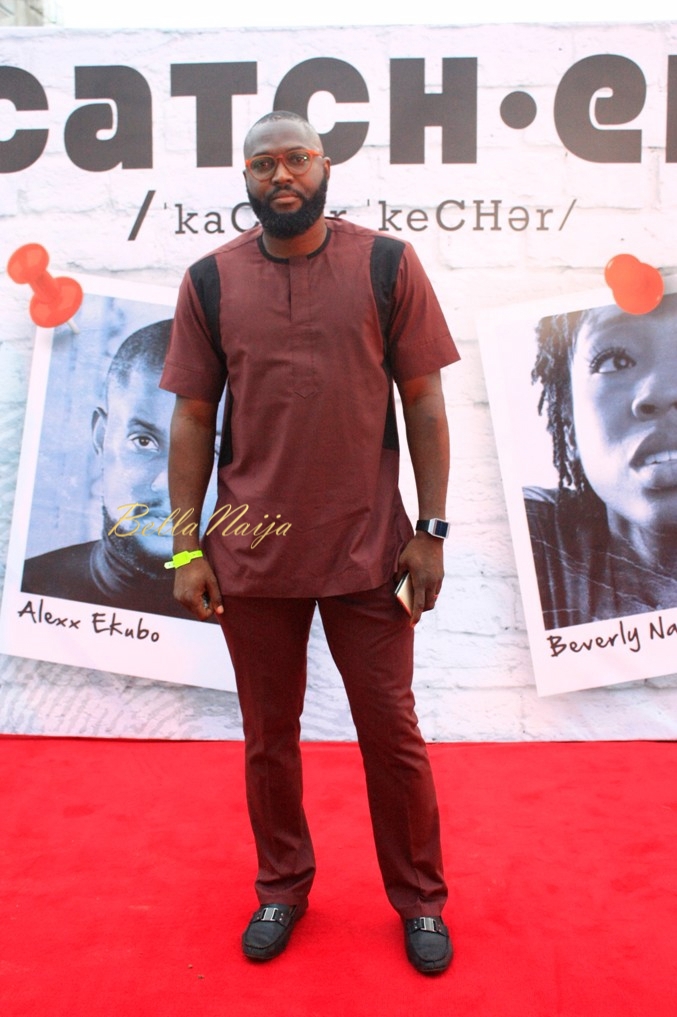 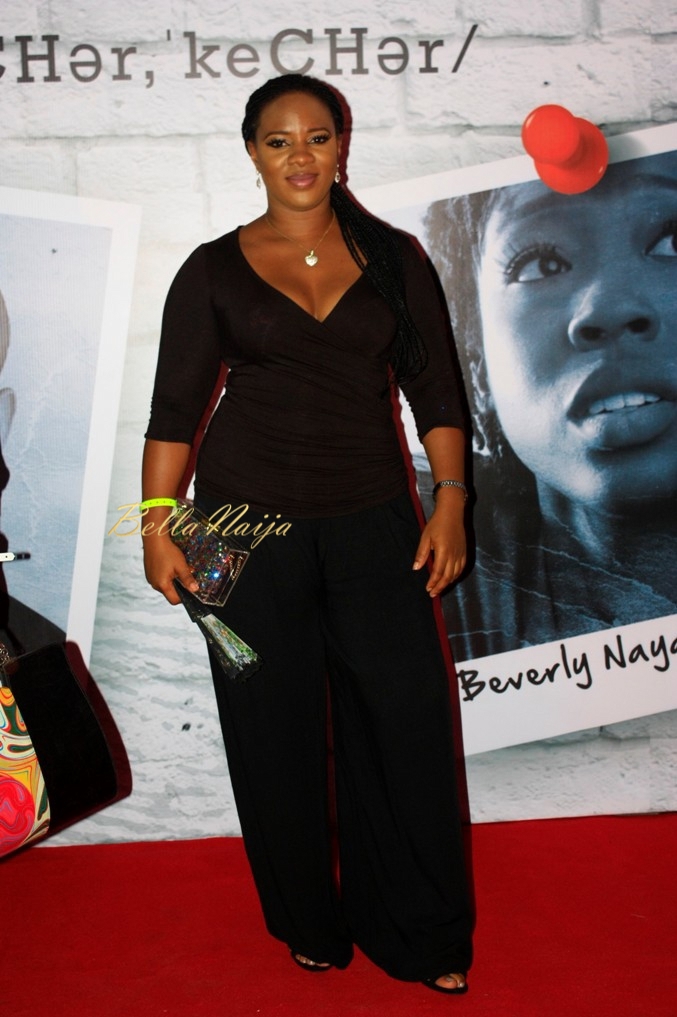 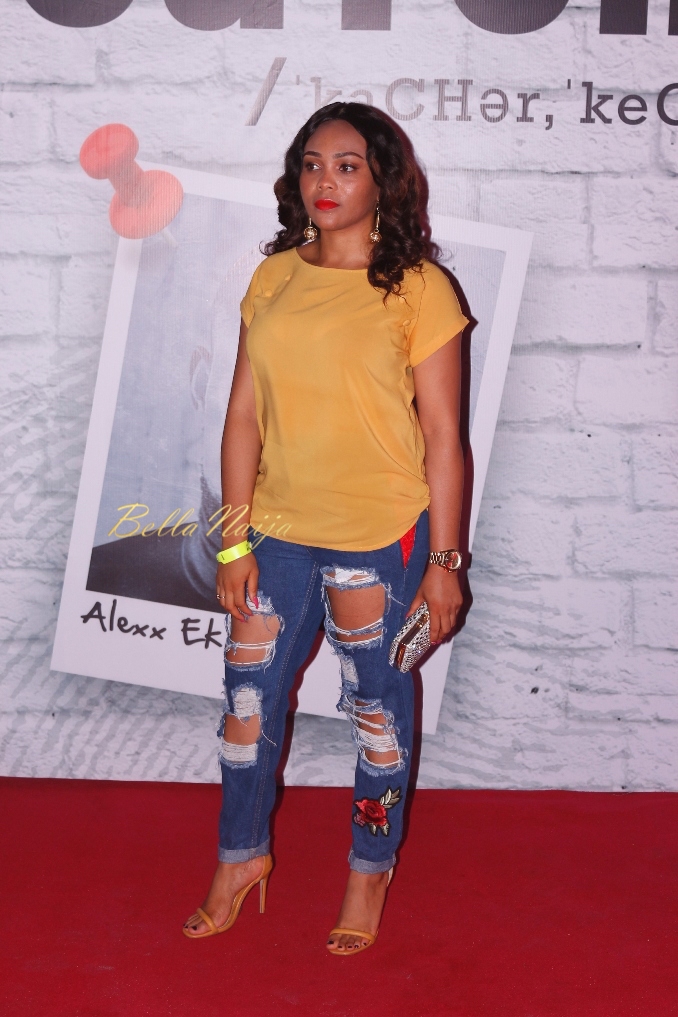 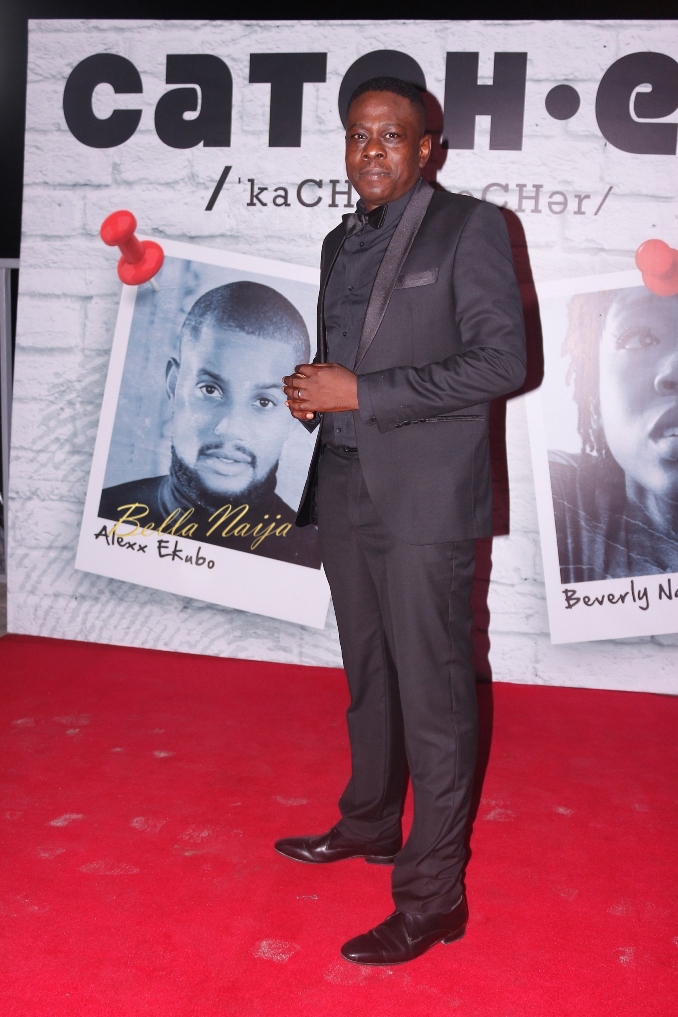