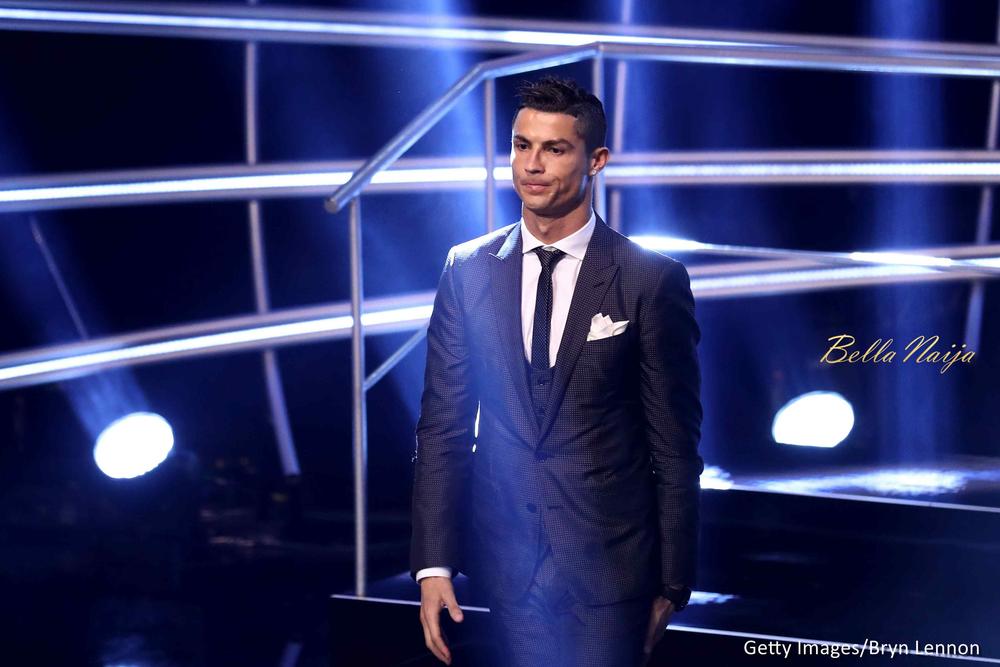 Portugal and Real Madrid forward Cristiano Ronaldo has claimed the Best FIFA Men’s Player award for the second year in a row after another stellar year with both club and country. The ceremony which was held in London, England was hosted by actor Idris Elba.

Ronaldo led his Real Madrid team to glory on the domestic scene as well as breaking records with the team by winning the UEFA Champions League for the second year in a row.

He took the award amid competition from Barcelona maverick Lionel Messi and PSG forward Neymar. He said on winning the award:

Thank you for voting for me. I want to mention Leo (Messi) and Neymar to be here. I want to thank Real Madrid for their support all year. We are in England for the first time, and I win it for the second consecutive time. This is a great moment for me. Thank you to all my fans all over the world. I appreciate that. I’m so happy, thank you very much and have a good night! 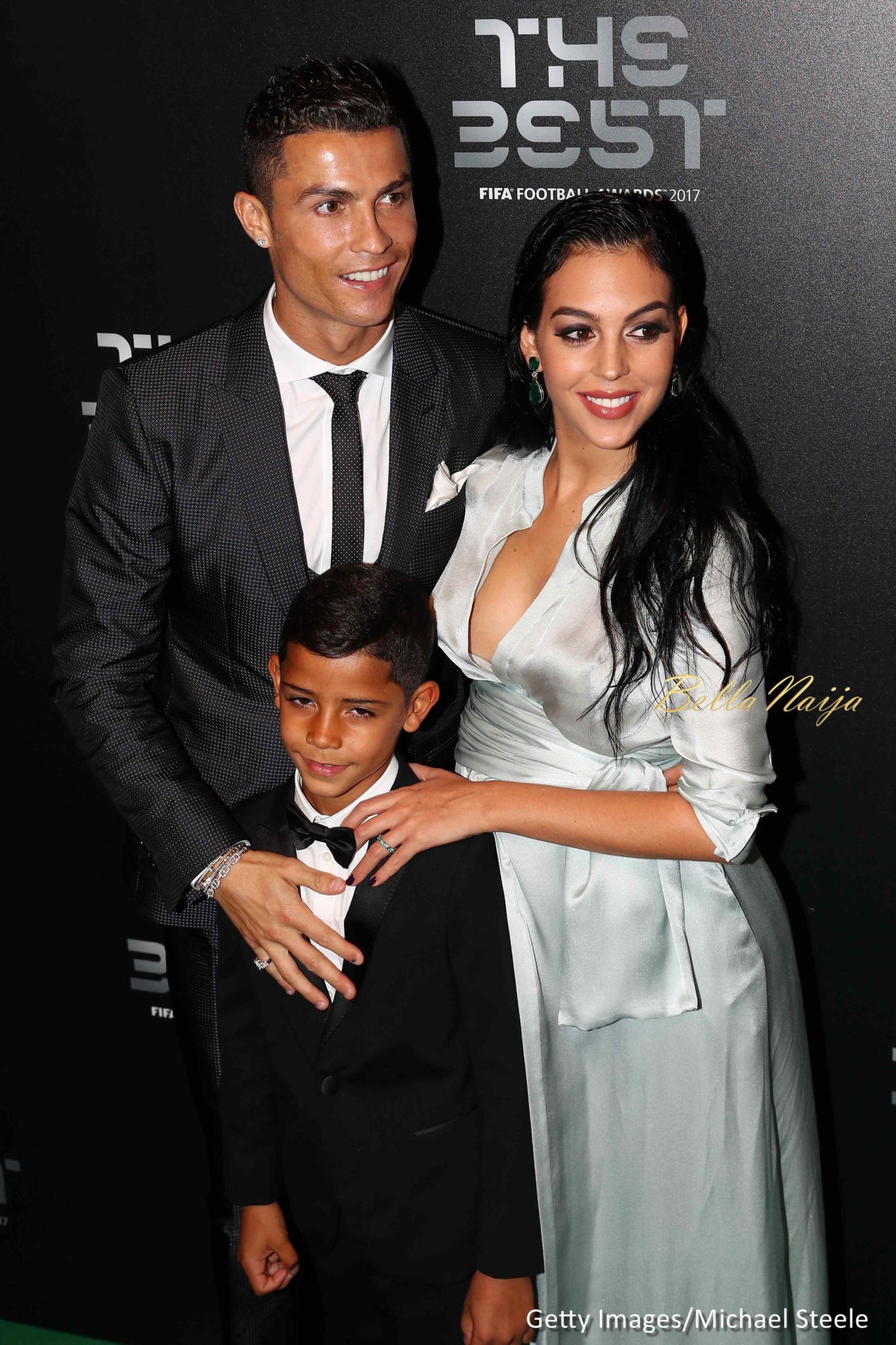 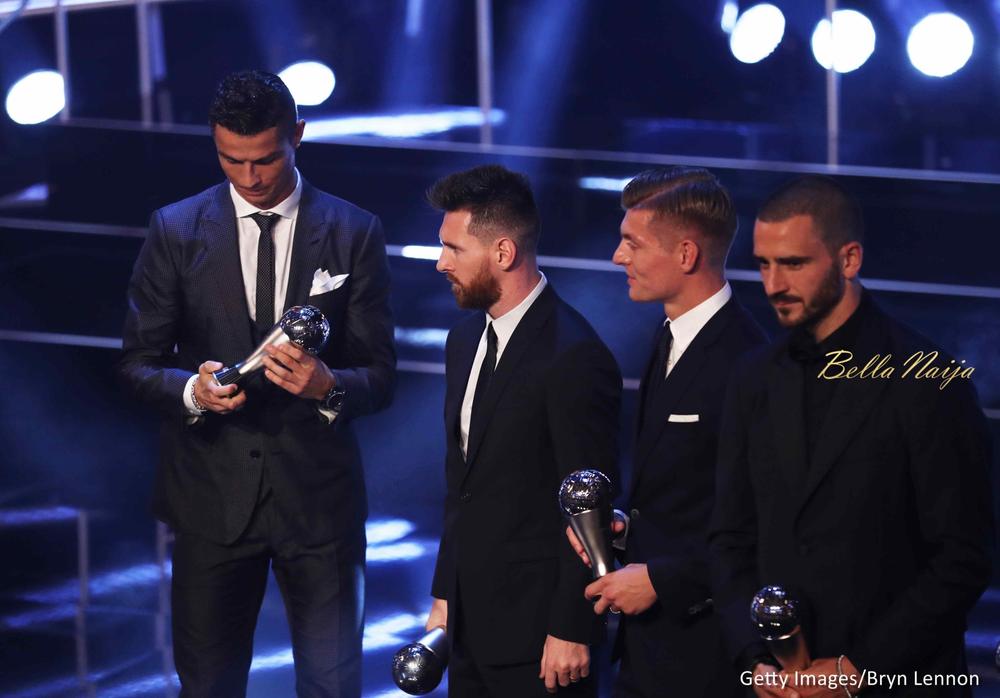 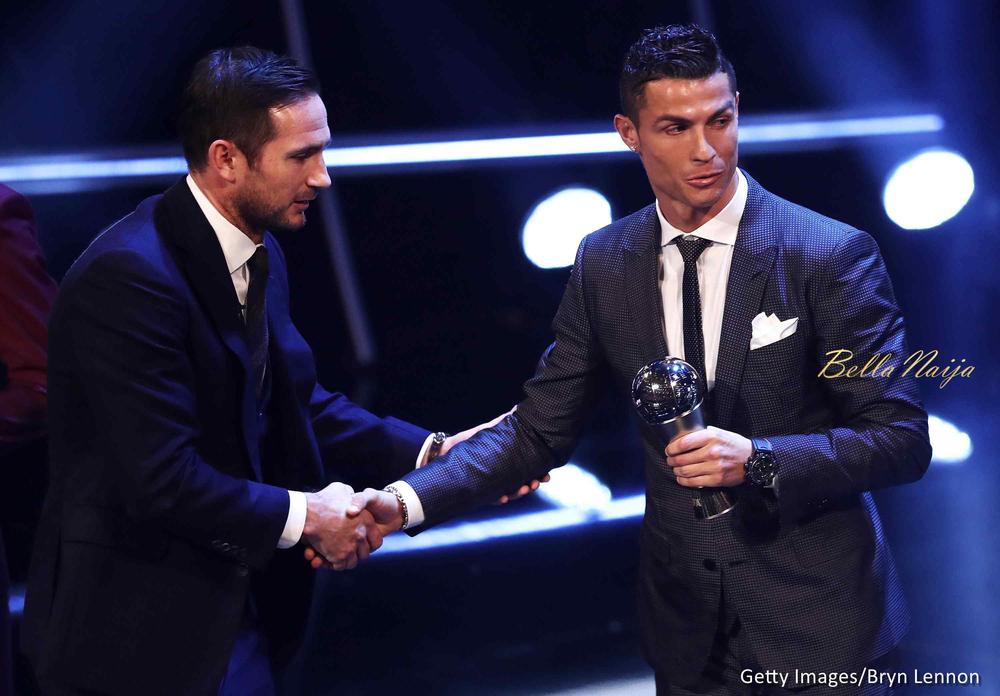 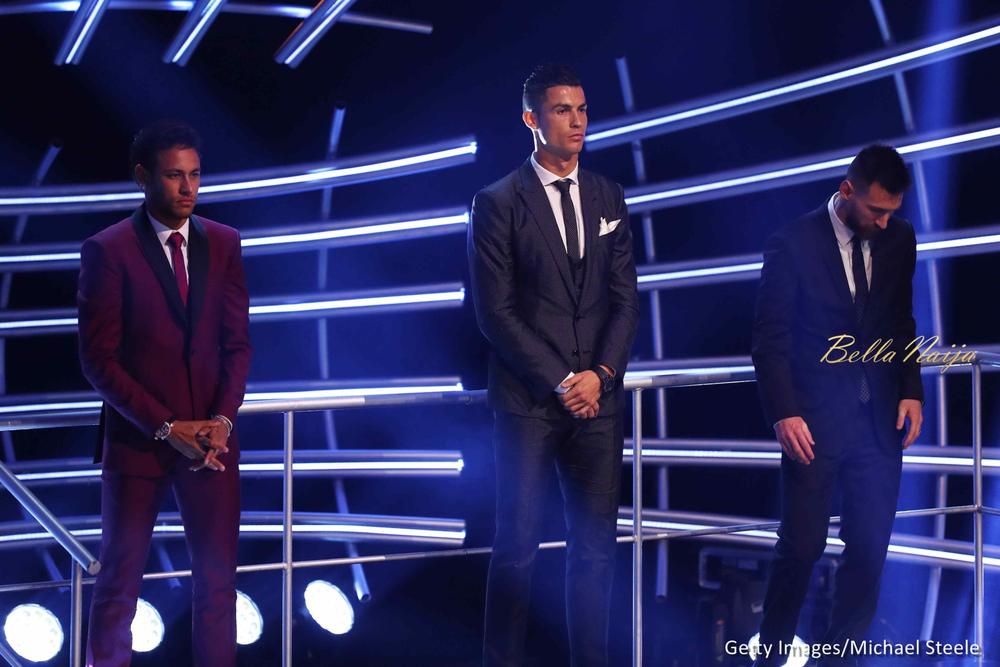 Are you a Tech Innovator based in Anambra, Uyo, Abia or Port Harcourt? Register Now for Techpoint Innovation Tour 2017