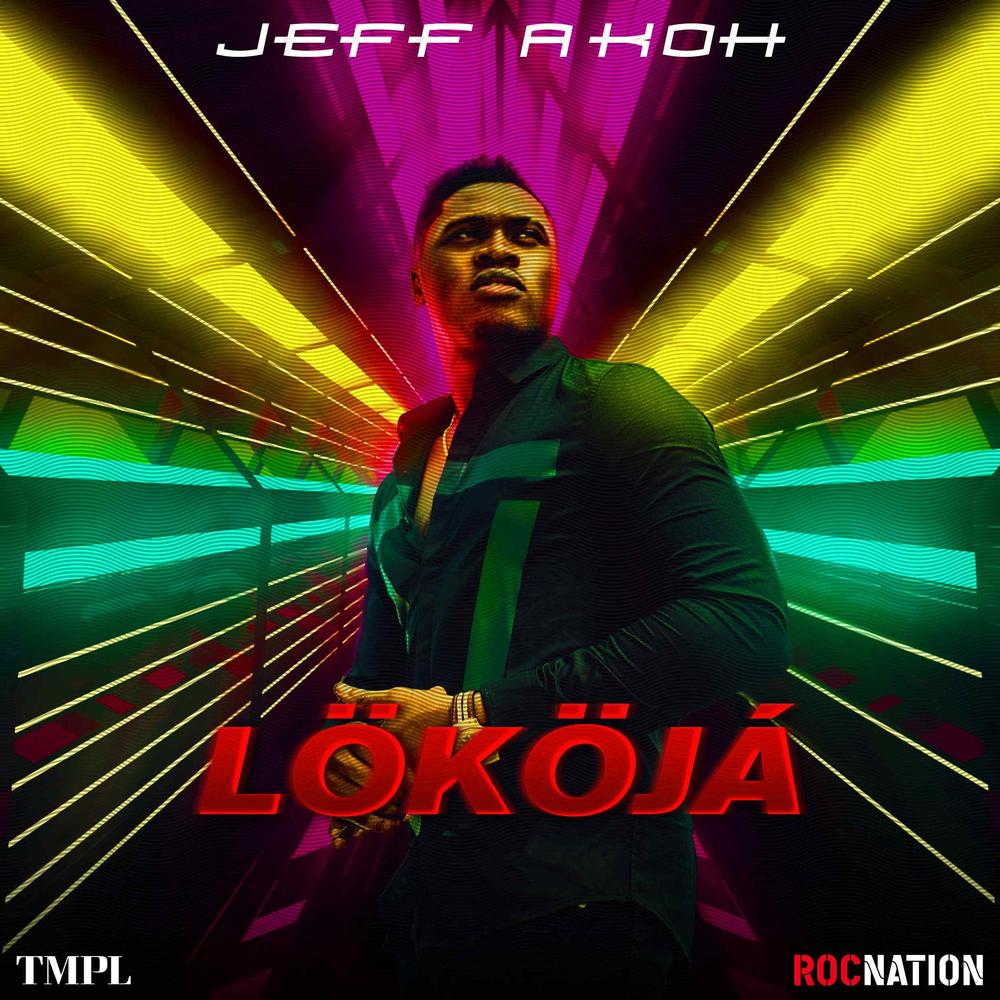 As anticipation builds up for the release of his debut album titled “Lokoja” on Friday, October 27th, Temple Music singer Jeff Akoh has released the tracklist and cover art.

“Lokoja” is officially now available for pre-order to music fans across the world on digital stores such as iTunes and Boom Player.

“Lokoja” also include collaborations with Big Brother Naija’s Bisola Ayeola, who had earlier tweeted that her and Jeff are in a strong, loving relationship, Terry Apala and Kenyan artiste, Khaligraph Jones.

Some of the tracks include earlier released hot tunes; “Water & Fire” featuring Bisola, “Shokolokobangoshe” and “Gbadun“ among others. 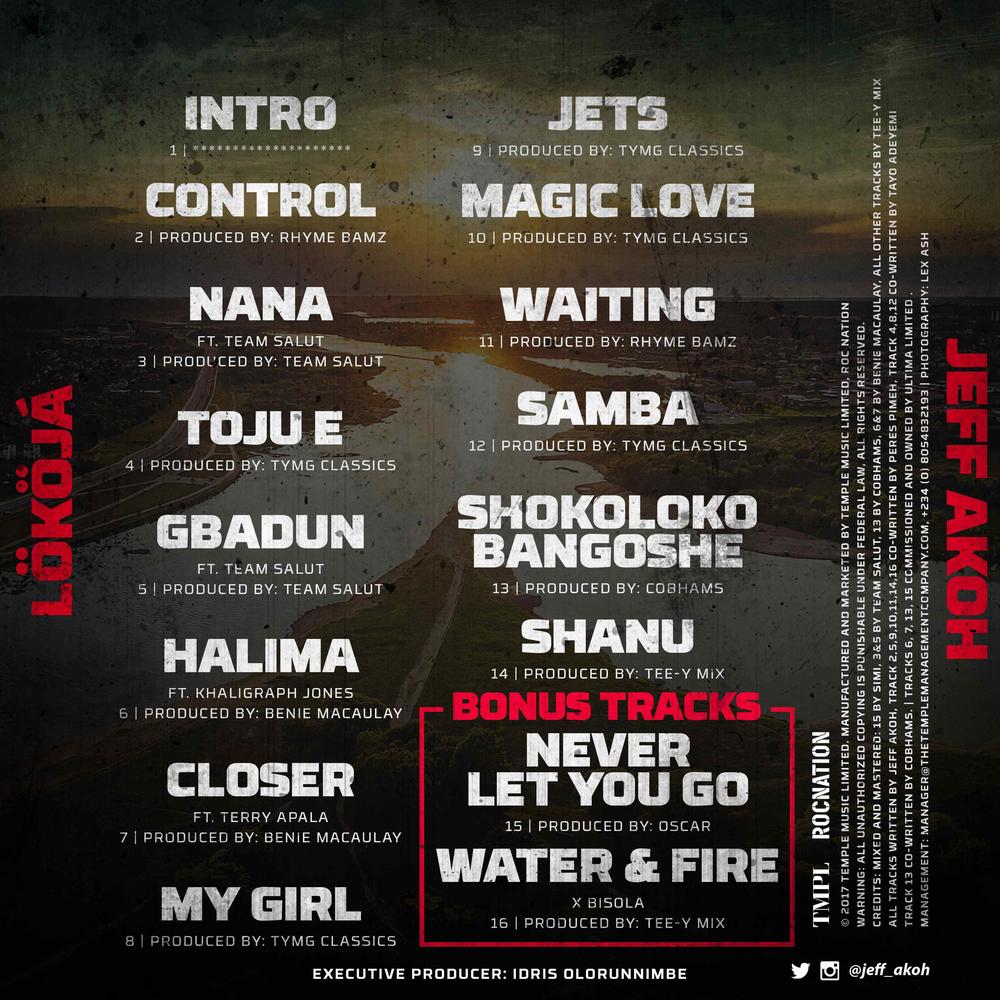 Pre-order “Lokoja” on iTunes or Boomplay

#30BillionAfricaTour: Over 50,000 came out for Davido’s Show in Sierra Leone