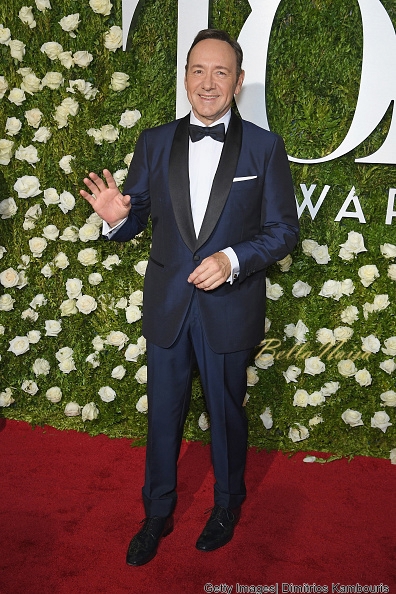 Netflix has said season 6 of its first big original series House of Cards which is scheduled to air in 2018 will be its last.

The announcement is coming a day after Kevin Spacey, who played the series’ main character Frank Underwood was accused of sexual abuse against fellow actor Anthony Rapp when the latter was 14 years old and the former 26.

According to The Hollywood Reporter, the decision to end the show next year had been made since the summer of 2017.

Following the accusation, Spacey wrote an apology that he posted on Twitter, in which he came out as gay and blamed drunkenness for his actions against Rapp, adding that he couldn’t remember the events of the said day.

Spacey’s apology has been met with criticism with many calling for the show’s end or removal of his character.

In a statement, Netflix said it was “deeply troubled” by the allegations against Spacey who is an executive producer of the show.

“Media Rights Capital and Netflix are deeply troubled by last night’s news concerning Kevin Spacey. In response to last night’s revelations, executives from both of our companies arrived in Baltimore this afternoon to meet with our cast and crew to ensure that they continue to feel safe and supported. As previously scheduled, Kevin Spacey is not working on set at this time,” Netflix had said.