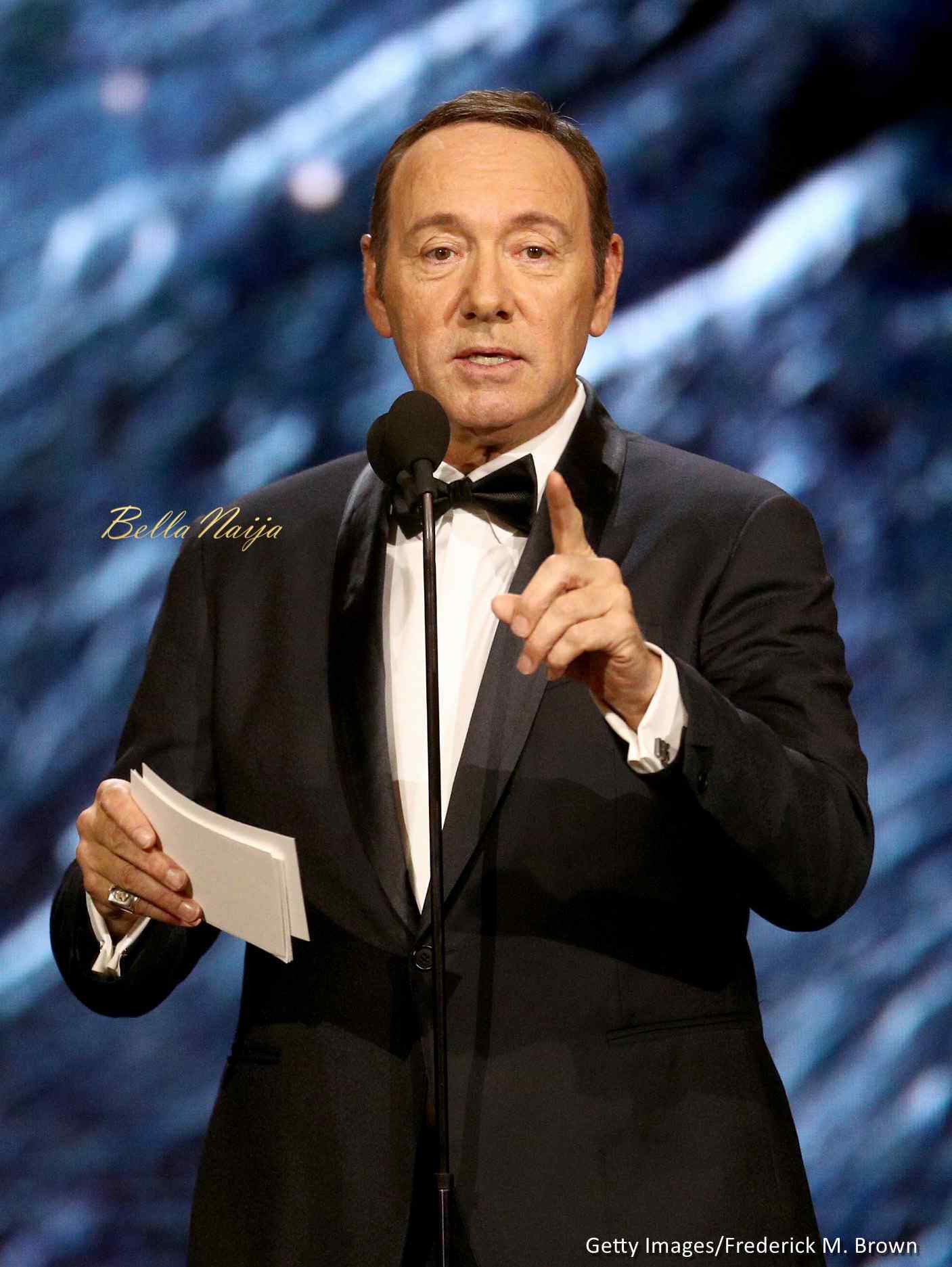 American actor Kevin Spacey earlier today addressed allegations made by younger actor Anthony Rapp that the former sexually harassed him when he was 14 years old.

Rapp had alleged that Spacey who was then 26 had invited him over after they both performed together on Broadway and tried to have his way with him after everyone had left. He also stated that Spacey might have been under the influence of alcohol.

In his statement, Spacey admits that he has no recollection of the incident while apologizing to Rapp for whatever feelings he had bottled up all those years. He also came out as gay. He wrote:

I’m beyond horrified to hear this story. I honestly do not remember the encounter, it would have been 30 years ago. But if I did behave then as he describes, I owe him the sincerest apology for what would have been deeply inappropriate drunken behavior and I am sorry for the feelings he describes having carried with him all these years.

However, a lot of people are not impressed with Spacey’s behavior and want him off Netflix‘s hit show “House of Cards” where he has played the character Frank Underwood since the show’s premiere in 2013, for which he even earned a Golden Globe award.

I’m not watching House of Cards or any other thing Kevin Spacey has done ever again.

Your move, Netflix. Could the streaming service be forced to turn its back on the man who put the company on the map with House of Cards? https://t.co/AMwsKqhlx4

@netflix needs to cancel house of cards. He better not get off this easy with a bs excuse that doesn’t hold up

Won’t be shocked if more stories about Kevin Spacey come out…. Netflix gon have to cancel House of Cards