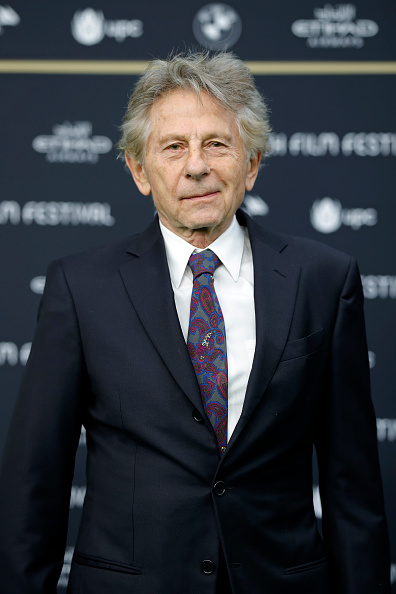 Swiss prosecutors are investigating new sex crime allegations against Polish-French director, Roman Polanski who allegedly raped a former German actress in Switzerland 45 years ago when she was 15 years old.

According to the prosecution office in St Gallen on Wednesday, the new charges were filed last week by 61-year-old Renate Langer and the crime reportedly took place in a chalet in Gstaad in the canton of Bern in late February 1972.

Polanski in 1977 pleaded guilty in the United States to having unlawful sex with Samantha Geimer – aged 13 at the time – but fled the country before he could be sentenced. He has lived in France, Switzerland and Poland and has not returned to the United States since but still remains a fugitive from the US justice system.

According to the Guardian, Langer is the fourth woman to publicly accuse Polanski of sexual assault.

In August, a woman reportedly identified as Robin told a news conference in Los Angeles she was “sexually victimised” by the French-Polish film director when she was 16, in 1973.

Robin said she was prompted to come forward out of anger after Geimer urged authorities to finally put her famous case to rest.

She said she wanted people to know that Polanski, now 84, had victimised others.

Roman Dobler, prosecution spokesperson said that prosecutors would now have to decide whether to take up the case, or whether the alleged crime is time-barred because it happened so long ago.

“Time limitation rules have changed several times over the years. In addition, there are special rules for sexual crime victims below the age of 16,’’ Dobler said.

The 84-year-old Oscar winner was in Switzerland earlier this week to attend the Zurich film festival but has reportedly left town.

The former actress and model said Polanski not only raped her in Switzerland, but also one more time in Rome after she won a minor role in the film.

He spent 42 days in prison, but fled to Europe in 1978 before his sentencing.

Support Survivors of Domestic Violence! ‘He For She Heroes’ annual fundraising Charity Ball set to hold in London I October 14th