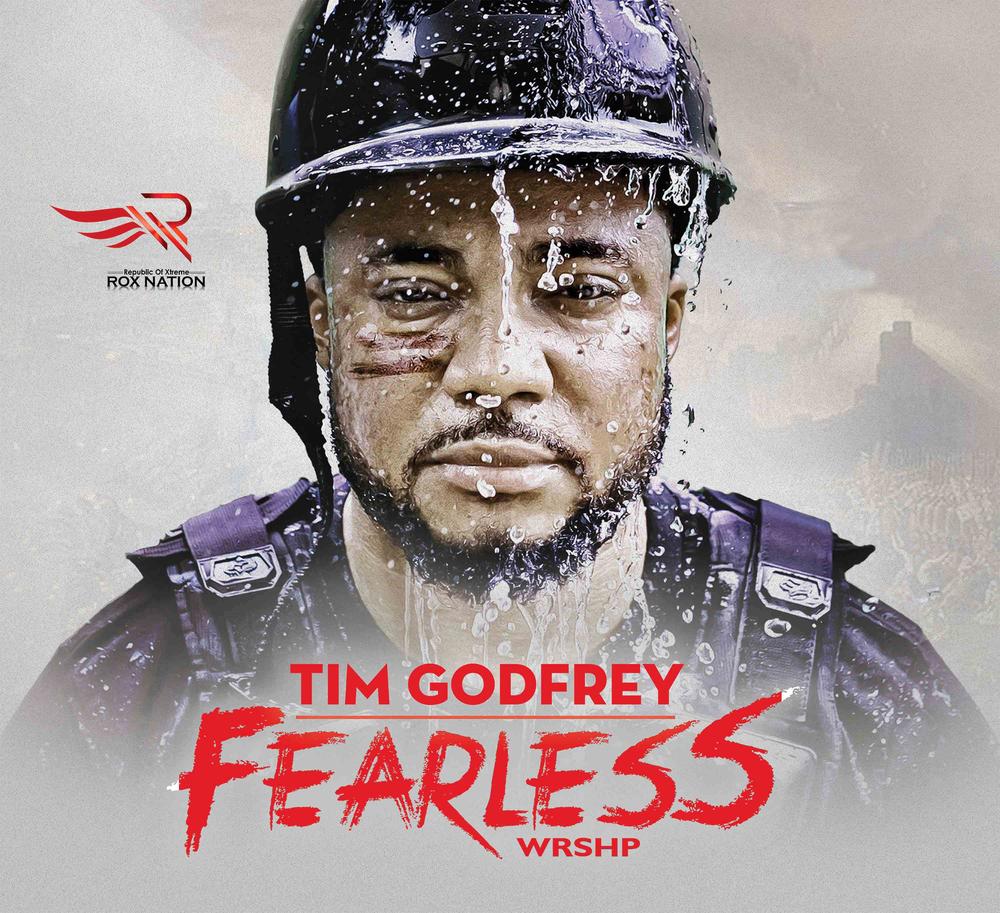 The most anticipated gospel album of the year 2017 in Africa “Fearless WRSHP” by the multi talented and virtuoso singer Tim Godfrey has landed.

Having already garnered what could be described as an astonishing year, and produced an eccentric outing with his Xtreme crew, gospel music sensation, Tim Godfrey managed by ROX Nation is set to add a cherry with the release of the long waited “Fearless WRSHP” album on the 3rd of November 2017. 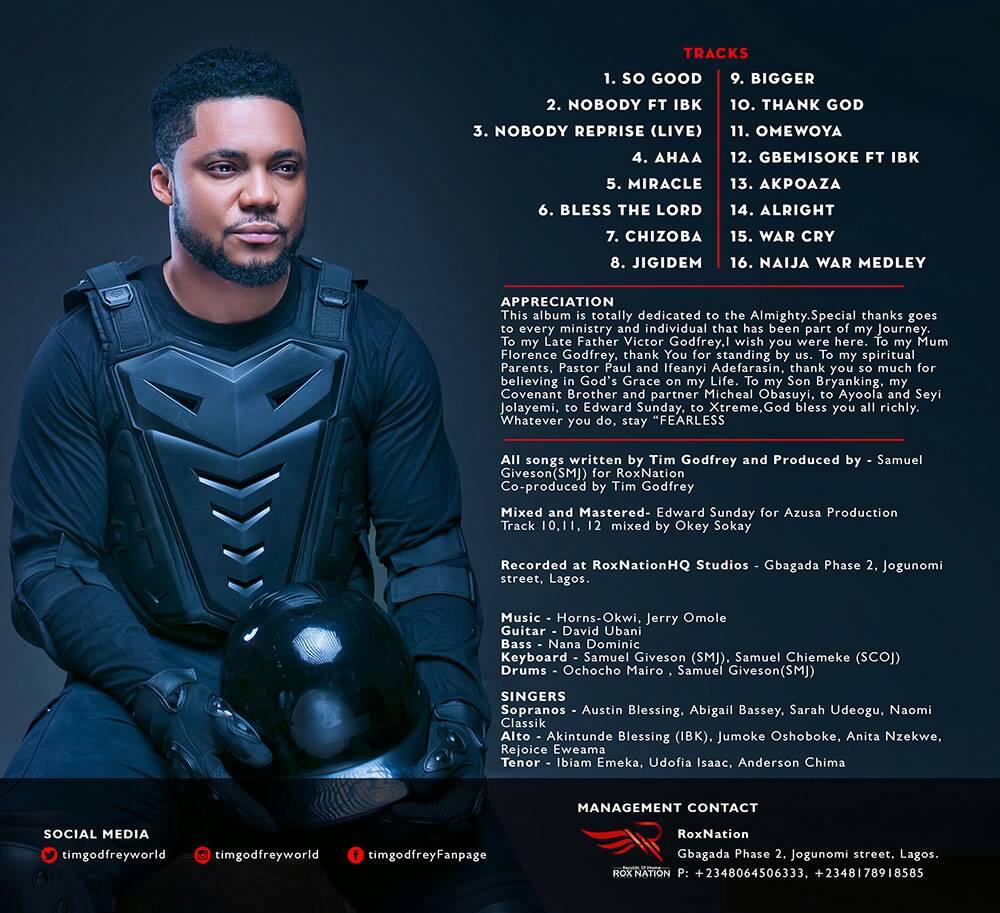 Blaqbonez replies M.I’s latest single “You Rappers Should Fix Up Your Life” | Listen on BN