Blaqbonez replies M.I's latest single "You Rappers Should Fix Up Your Life" | Listen on BN 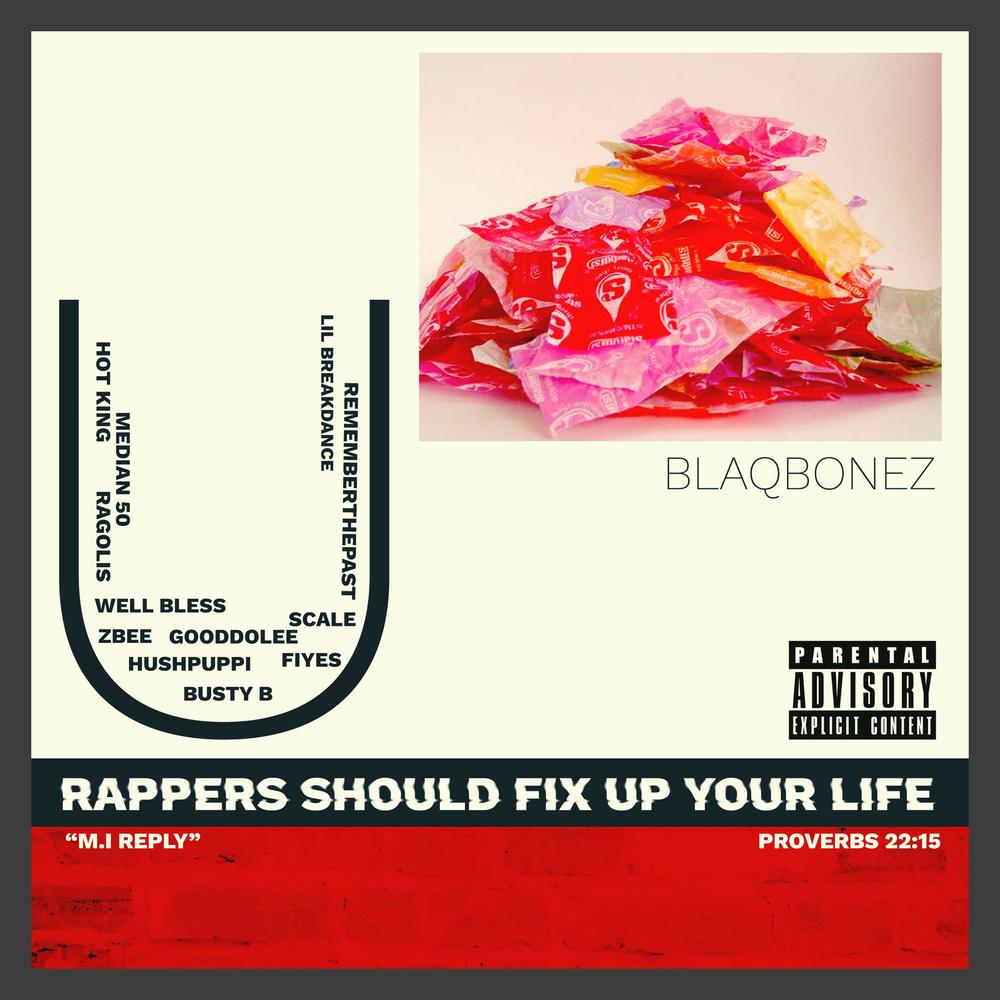 M.I in his latest release called out to Nigerian rappers to “Fix Up Their Lives“.

In the three and a half minute lyrical tongue lashing, The Chairman bemoaned the fact that Nigerian rappers were getting killed by their South African counterparts and also took shots at Nigerian rappers turned singers among other topics.

After the song dropped, an online debate kicked off about the state and decline of Nigerian hiphop.

Valid points were raised, some opinions blamed the rappers, others blamed the media and some apportioned the blame to the fans but BlaqBonez decided to literally voice his opinions and in this 4-minute track, Blaq bears his heart out.