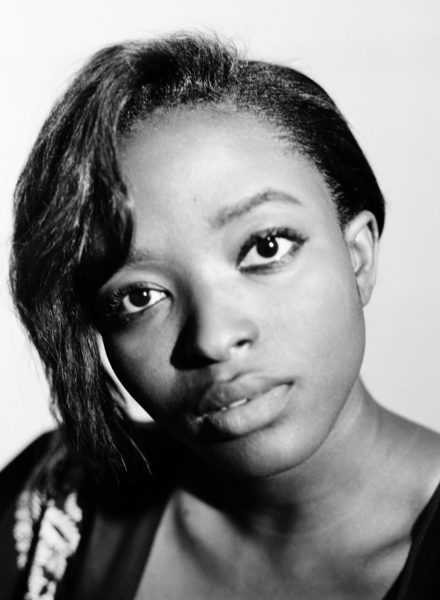 The Miles Morland Foundation is an organisation that recognizes the struggles of writers. Every year, there is a grant to writers of fiction and non fiction to support writers over a period of time, while they focus on their writing.

The foundation aims to support African writers and the development of African writing and literature. With a grant of £18,000 fiction and up to £27,000 for non-fiction.

This year, from over 550 entries, 21 people made the shortlist, and four of them are from Nigeria, four from Kenya, two from Cameroon, and one each from Eritrea, Zimbabwe, Ghana, Gambia and Botwana.

Here’s an excerpt from the announcement from the organizers:

“It is always difficult to choose the shortlist. The standard of writing increases every year, making the pool to choose from ever wider. We had nearly 550 entries this year, is our highest number to date, with writers applying from 30 countries. We are excited by the array of talent we have on our shortlist, ranging from writers in their twenties to one in his seventies. Once more we have seen the energy, originality, and wit in our entries that characterises so much of modern African writing. We are also heartened to see six non-fiction candidates on the shortlist from one last year.

The judges, with Ellah Wakatama Allfrey from Zimbabwe in the chair, assisted by Femi Terry from Sierra Leone, and Muthoni Garland from Kenya, will meet on Dec 4th to select the 2017 Scholars. Their names will be announced shortly afterwards. Writers awarded a fiction scholarship will each receive £18,000, paid over the course of a year to allow them to take time off to write the book they have proposed. Non-fiction writers may be given £27,000 over the course of eighteen months, if they need to do additional research.”

Congratulations to everyone on the shortlist and we look forward to finding out the winners!