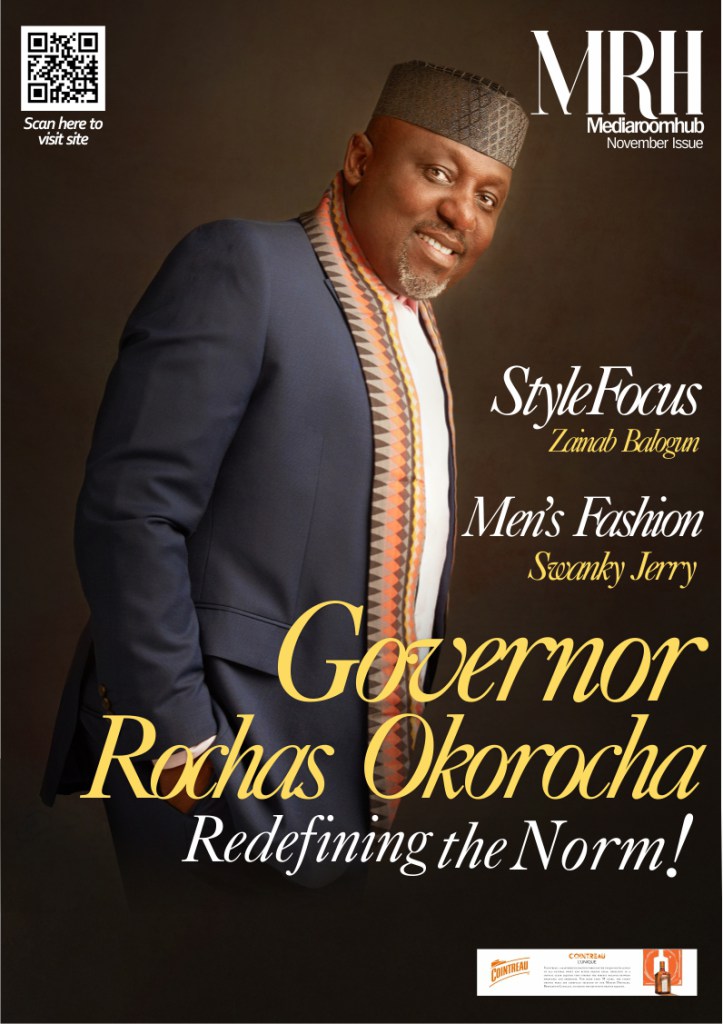 In this, no holds barred interview with Media Room Hub, the governor speaks about life at 55,  the many travails and triumphs throughout his life from surviving a plane crash to his childhood dreams of becoming President one day.

On life at 55: My 55 years in this world bring a lot of memories of the past. Looking back, I can only say, to God be the glory, because, in 55 years, I have seen the good, the bad and the ugly sides of life. The bad is: I came from a very poor home, I wish I had come from a rich family but I didn’t. I grew up in Jos; that’s where I had my primary, secondary and university education. Then I got into business. From business to politics and that’s where I am today. 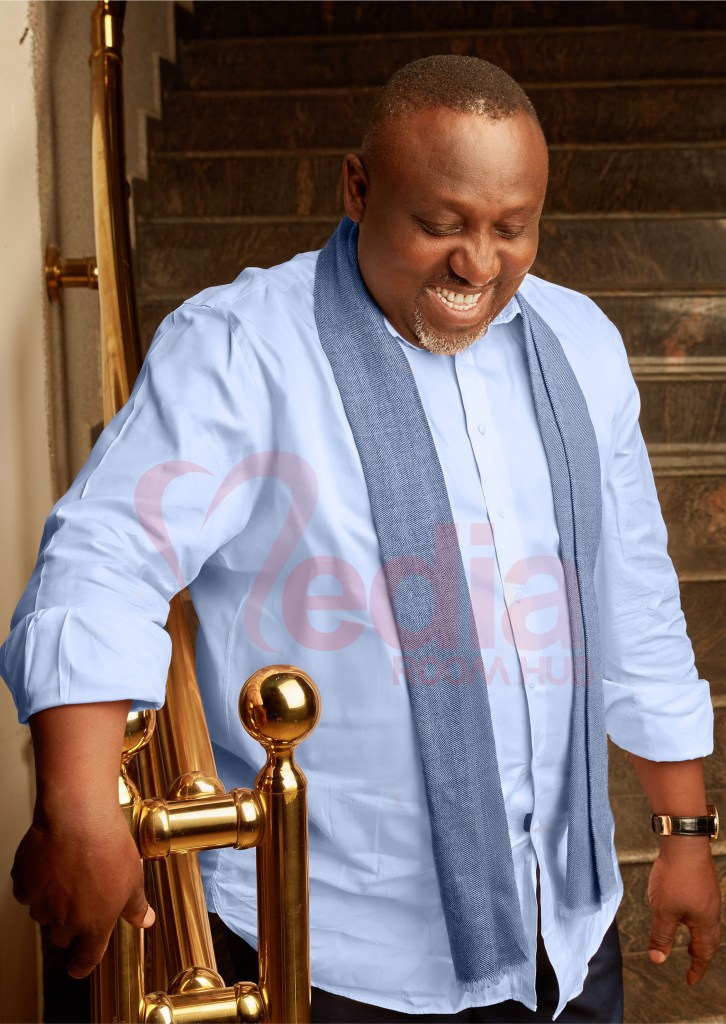 So, I thank God. The good side of it is that I have seen the mercy of God; coming from nothing to something. That for me is good. The ugly side of it is getting close touch with death and still being alive. If you remember the Nigerian Airways plane crash in Kaduna that claimed over 64 lives; I was on the plane when it crashed, I survived it. The Bellview plane crash that killed many people, same week former President Olusegun Obasanjo’s wife died in 2005; I had gotten my boarding pass, I walked up to the gate before I turned back.

On his childhood dream: One day, I was taking my father from Barkin Ladi village to Jos, that was when I was in school, I just bought a Mazda bus and I remembered telling my father on the way that I was going to be the President of Nigeria. And he said to me, ‘I know and I believe in you’. So, I’ve always dreamt of where I am going and I honestly didn’t see poverty as a clog in the wheel. Though poverty was biting hard, it just wasn’t tougher than my will to be who I want to be. So, I’ve always had tall ambitions from childhood.

On his ambition to become President: I’ve not dropped my ambition to become the president, I’m only respecting the gentleman called President Muhammadu Buhari whom I think has what it takes to change leadership in this country. And I’m waiting for his declaration, if he’s running, then I should support him. 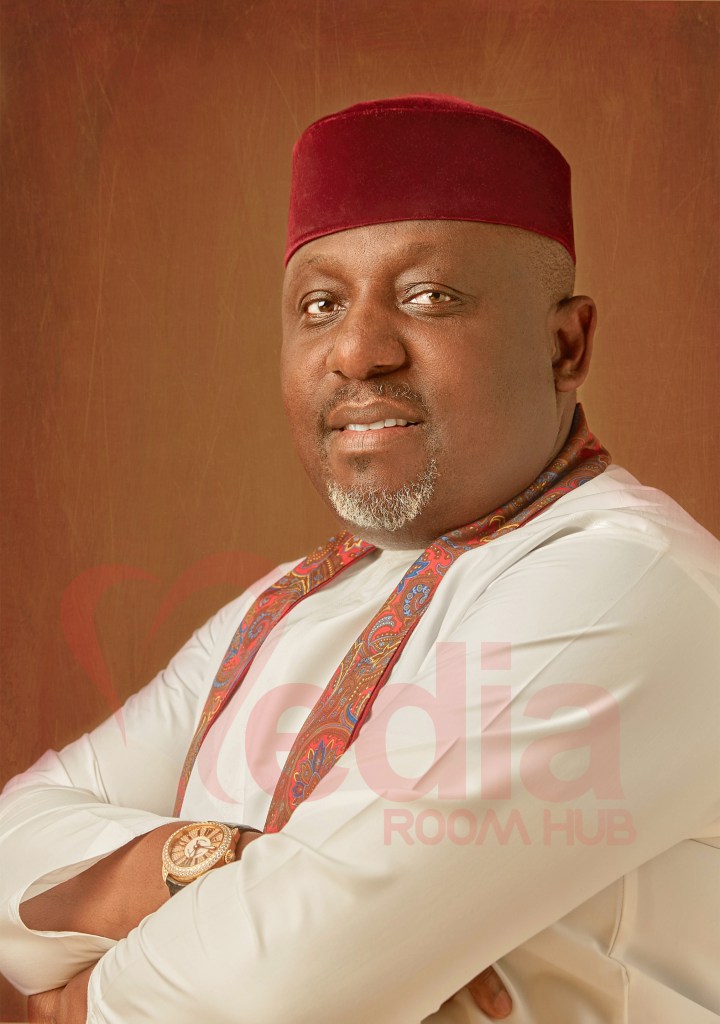 On his plans for 2019: I have so many windows open in 2019 as I wait for Mr President to make his declaration, I want to be politically relevant and I have made the decision never to watch my country sink. This I would do without losing my foundation which is a huge challenge on its own.

If Buhari declares to run for the office again in 2019 I will support him because the man has a character to develop Nigeria. He has a thick skin that we need. We have a faulty foundation and I see Buhari as that man who can build the foundation that we need. But I don’t see him as someone who will build this nation with a fantastic finishing with nice furniture. He’s just going to build a solid foundation upon which success and prosperity for the land shall be accomplished. And that’s where people like me would come in.

Ikoyi Recovery: Whistleblower “has not been paid a penny” – Lawyer