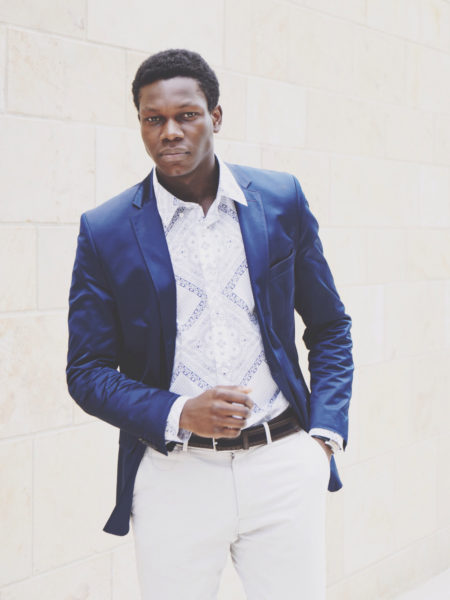 The topic of sexual assault and rape is one that never gets old. However, if you’ve paid any attention to social media in the past few weeks, chances are you’ve seen these issues being brought to the front burner.

Since news broke of Harvey Weinstein sexually assaulting several women, the viral hashtag #MeToo has been popularized and used by women worldwide to acknowledge their experience of sexual harassment and assault. The number of people who’ve joined the movement is staggering.

Women are standing in solidarity to share their stories of assault.

For those who do not know, assault in this context refers to any sexual, physical, verbal, or visual act that forces a person to engage in sexual contact that without their explicit consent. Rape is a form of sexual assault; but not all sexual assault is rape. Rape usually is used in direct reference sexual penetration without consent.

Sexual assault of any form can happen to persons of any gender, but women are mostly the victims. And while innumerable women do their part on a daily basis to draw awareness to the situation, sexual violence will not end until men become part of the solution. More men need to get involved in combating sexual assault.

It is not enough for men to be appalled by such incidents and lament on how “somebody should do something”. Here are a few suggestions on how men can play active roles:

Learn (and adhere to) the principle of consent
Almost every sexual assault and rape incident has started with a man refusing to first gain consent from the victim. A number of men have this sense of entitlement that gets them to believe that sex is theirs for the taking and women’s bodies are objects they can take, at any point they deem fit.

Men should learn, teach their friends and sons, to embrace consent as a healthy part of human sexuality. They should also know that consent is about communication and permission, which can be withdrawn at any time. This will go a long way in the fight against sexual assault and rape.

Confront it in real life
Men need to not just listen to sexual assault stories and feel bad or lament over them behind closed doors, they need to also force a discussion of the issue wherever they have a platform or exist, digitally and physically.

Stand up for women when people come up with inconceivable reasons to doubt them. Engage in the discussion, either during events or in chat groups, to find out where other men stand on these topics and addressing them accordingly. Men can also actively call out and challenge inappropriate conduct – even if among friends- that foster sexual assault or rape.

You should in no way or form tolerate rape jokes. Experiences of rape and sexual assault are never funny, and should never be joked about. If someone makes a joke or a comment that feels not okay, let them know immediately that they have crossed the line rather than keep silent. Sitting back and ignoring such hateful comments, means you are perpetuating the issue, and therefore you are a part of the problem.

Get involved in campaigns
Another good way men can get involved is by taking a pledge to fight sexual assault and rape. This pledge ensures that they volunteer their time, donate money, and/or lobby legislators via national campaigns towards the cause. In addition, they can start initiatives that encourage young men to step up, act responsibly and promote respectful behavior. A number of men who become culprits of sexual assault start out by objectifying or stereotyping women. Fostering responsible behavior among fellow men will go a long way.

Check hyper-masculinity
In societies like Nigeria where patriarchy reigns, men are valued the most when they fulfill the expectations of hyper-masculinity. They are groomed from a young age to be dominant and respond to any threat to their dominance with one emotion – anger. They are raised to be emotionally illiterate, Because they are taught to avoid emotional intimacy and self-disclosure, they internalize their emotions and only express them in the form of rage (which sadly is sometimes applauded). Due to pent-up emotions, they feel the need to take out their anger, oftentimes on women leading to domestic abuse, sexual assault, and rape. If men are made aware of their emotional spectrum, they can check themselves, as well as their mates. They can actually help fight sexual assault and rape.

Men everywhere need to do their part to raise awareness and help work towards the end of the problem of sexual assault and rape. It may take time, but with more men involved, more progress can be achieved per time.

Do you have more ideas on how men can actually join the fight against sexual assault and rape?

#LiterallyWhatsHot: A Triumph of Pure Emotions & a Touch of the Personal – Read this Review of Olumide Popoola’s “When We Speak of Nothing”

Chika Uwazie’s TalentBase: 5 Jobs That May Be Replaced by Robots In The Near Future