Chika Uwazie's TalentBase: 5 Jobs That May Be Replaced by Robots In The Near Future 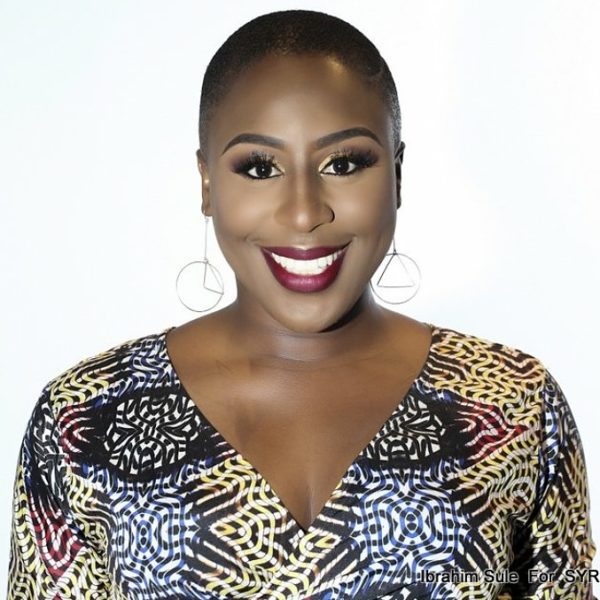 A lot of business people like to talk about technology until it is time to talk about an inevitable job loss that is already here. The statement about machines taking up jobs has been one of the most profound discussions of the 21st Century, with many people asking – how can a machine do what I do?

Banking
What started off as bringing in machines to help bank cashiers do their job more easily has become a big insight into how to eliminate the cashiers completely. When the Automated Teller Machines came, it was aimed at reducing the queues in the banking halls and the number of people who a single cashier had to attend to; a job it has carried out so brilliantly. The big question becomes – if an ATM is able to conclude cash withdrawal transactions and now deposits, in less time than cashiers, how long until it can open accounts for people and do more cash business? Our answer: not too long.

Medicine
For something as delicate as the human body, one would imagine that innovation and science would leave that anatomical knowledge to fellow humans and not robots too, but that’s what has happened. Medical robots started off with the ability to take in medical records, predict drugs for an existing condition and even try to diagnose a disease based on symptoms typed into its system. Today, we are at the point of surgical robots, which might mean that we aren’t so far away from fully automated hospitals and trained doctors only working to make robots smarter by lending their knowledge. It might take a while, but it will get to us.

Journalism
It is pretty hard being the carrier of bad news, but it is harder going to extreme lengths to get such bad news. Funny, but that sometimes can be the dilemma of a reporter. Going through so much stress to get a war torn zone covered might be a thing no longer seen because drones can do the job and robots transcribe discussions and more. Once the robots master this, it is only a matter of time before they come for creative writing jobs, after they have fully taken over report writing.

Data Analysis
An analyst’s job is to look at long strings of data, place them in clean forms, look for trends within such data and make predictions from that. Anyone who’s played a computer game will take a good guess that this will be a not so hard skill for computers to master. Already, computers do a lot of predictive analysis, it’s only a matter of time until they are taught the business kind. More so, in those big data world, everyone seems to believe we need more hands to handle the chunks of data we have available.

Driving
Like it isn’t a blow enough to have the Ubers, Taxifys and the rest, driverless cars are coming.  Odd but true. Many people argued that humans won’t be open to having themselves driven my no one. Well, they are excited about it now and that spells doom for drivers. We sometimes wonder, if there was a face-off between the old drivers and the new guys coming, how will that go? Haha. Hold that thought.

Communication has always been the factor everyone points to as what would slow down the ‘robot takeover’. Many have suggested that robots can’t learn to be human. Truth is, it will learn anything and if humans keep teaching them how to be human, they will learn perfectly.

What other jobs do you think robots will replace? Let us know in the comment section below.

TalentBase is a HR & Payroll software for growing enteprisesin Nigeria. We help all companies automate their HR tasks. To learn more about TalentBase visit us at www.talentbase.ngFollow us on LinkedIn , Medium & Twitter for more tips and job opportunities. Follow the talentbase team at @TalentbaseNG for more HR tips