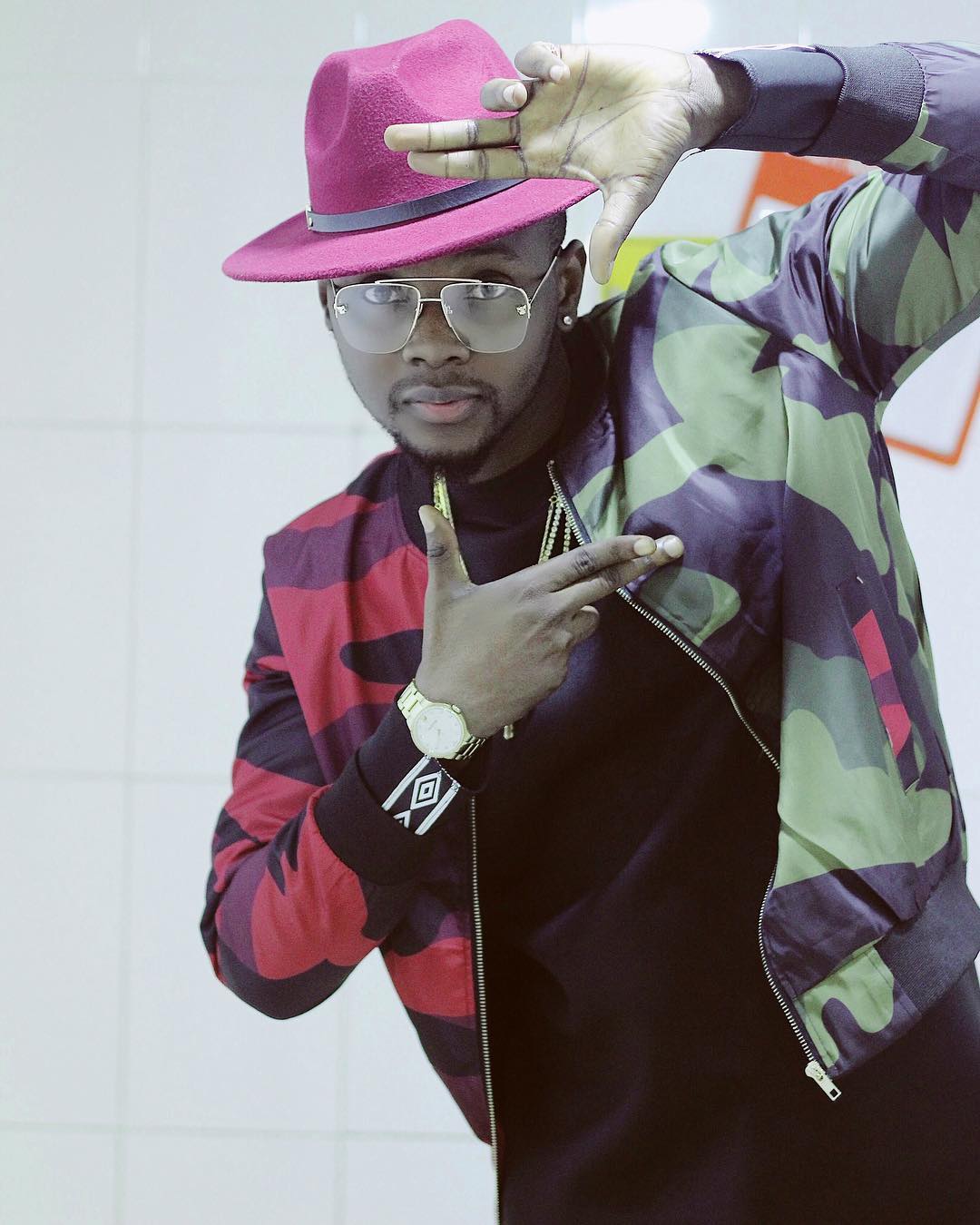 Music star Anidugbe Oluwatobiloba Daniel popularly known as Kiss Daniel has confirmed reports that he has parted ways with G-Worldwide Entertainment outfit where he has been signed to since 2013.

Kiss Daniel had a largely successful career with G-Worldwide, after shooting to stardom with his “Woju” single and also releasing one of the best albums of 2016.

The name of the label has also been removed from his Instagram & Twitter profiles and the new label added to the profile. 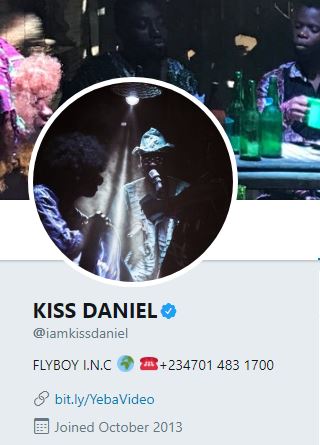