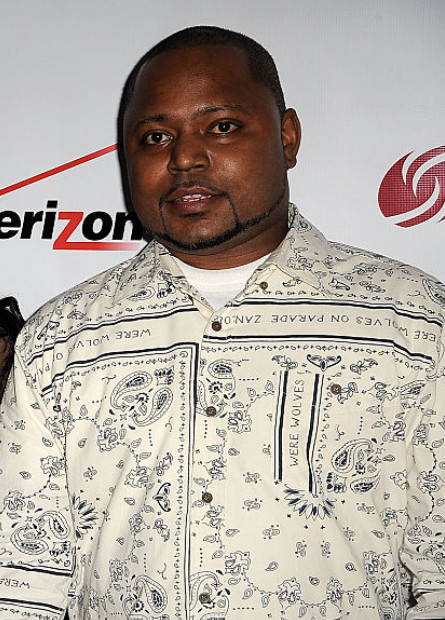 American superstar Nicki Minaj‘s brother has been found guilty of raping his stepdaughter.

According to TMZ, the verdict which came in on Thursday found Jelani guilty of predatory sexual assault against a child and also endangering the child’s welfare.

He will be sentenced on December 14 and faces up to 25 years in jail.

Despite claims made by his defense team, Nicki Minaj did not testify at the hearing which took place in Long Island.

Khalil & Faa confess their feelings on this Episode of “MTV Shuga: Alone Together”