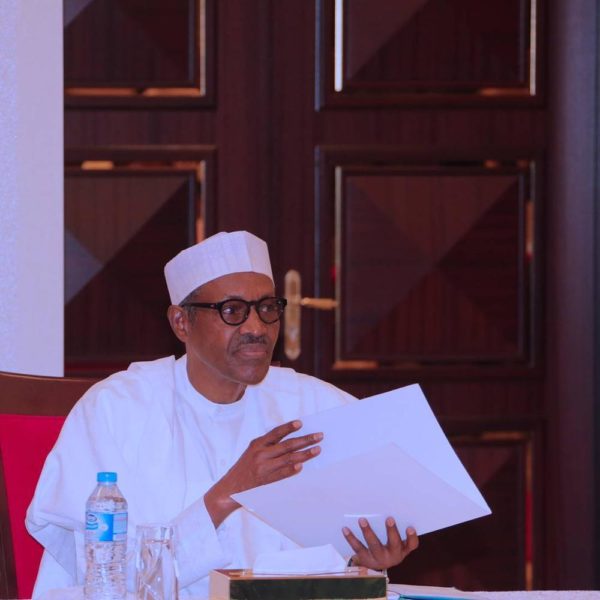 According to the World Bank, Nigeria alongside El Salvador, India, Malawi, Brunei Darussalam, Kosovo, Uzbekistan, Thailand, Zambia and Djibouti are the top 10 improved countries worldwide, after carrying out numerous reforms to improve their business environments.

“These economies together, implemented 53 business regulation reforms across 10 of the areas measured by doing business.

“Overall, the 10 top improvers implemented the most regulatory reforms in the area of getting credit, starting a business, dealing with construction permits and paying taxes,’ the report said.

Details of the report revealed that Nigeria now ranked 130th out of 190 countries from its 138th position in 2017, in terms of Starting a Business and 147th from 174th in 2017 in terms of Getting Construction Permit.

According to the report, the country also moved from 180 position in terms of getting electricity in 2017, to 172nd position in 2018 ranking.

Similarly, on the Registration of Property ranking, the country moved from 182nd position in 2017 ranking to 179 in the 2018 ranking.

The World Bank also stated that Nigeria made the greatest stride in improving access to Getting Credit. It moved from 32nd position in 2017, to 6th position in 2018.

However, the report showed that the country was retrogressing in the Resolving Insolvency ranking, going from 140th position in 2017, to 145th in 2018.

According to the World Bank, 83 business reforms were carried out in Sub-Saharan Africa in the past year, surpassing the previous 80.

“The Sub-Saharan Africa region continues to struggle in the area of getting electricity. On average, obtaining an electricity connection takes 115 days in the region, compared to the global average of 92 days.

“The reform effort in Sub-Saharan Africa is singularly worth celebrating, as the region is beset with myriad crises, including conflict and violence.

“We hope to continue recording the region’s successes in enabling entrepreneurship to address the challenge of job creation, particularly for the region’s millions of young women and men,” the bank said.

Following the country’s 169 ranking on the 2017 Ease of Doing Business index, the Presidential Enabling Business Environment Council (PEBEC) was set up in July 2016 by President Muhammadu Buhari.

PUBEC was mandated to remove bureaucratic constraints to doing business in Nigeria and make the country a progressively easier place to start and grow a business.

Already, several reforms directly impacting on business owners have been implemented by Ministries, Agencies and Departments with the support of PEBEC.

On Starting a Business, business incorporation process can now be done mostly online on the CAC’s Company Registration Portal

The need for lawyers, accredited agents and chartered secretaries has been made optional, reducing the cost of registration of companies

Timelines for company registration have been revised as follow: Approval for reservation of names (12 hours); Incorporation of companies if application form is completed and required documents available (24 hours).

PEBEC had also succeeded in getting priority bills, including the National Collateral Registry Bill and the Credit Bureau Services Bill passed to make it easier for businesses to get access to credit.

It also simplified the Visa-On-Arrival process to include e-submission of applications to dedicated desk at Nigeria Immigration Service and also eliminated manual baggage searches at airport.

Scan, Pay & Go – It’s that easy! Enjoy your Favourite Movies at Genesis Cinema for just N300 with Fidelity mVisa Every Thursday from NOW till Nov. 30th

What President Buhari said at the APC National Executive Committee