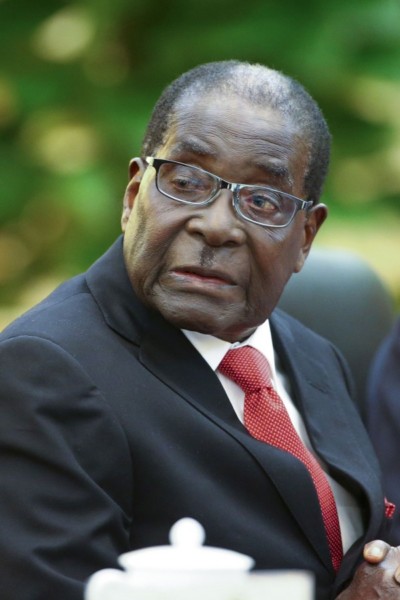 Robert Mugabe, as part of the negotiated deal leading to his resignation, will be receiving a sum of not less than $10 million, Guardian reports.

Mugabe, last week Tuesday, resigned as the president of Zimbabwe after a 37-year rule, following a military takeover of the country.

He was replaced by his former vice president Emmerson Mnangagwa, who was ousted just earlier in the month.

A long negotiation secured him a cash payment of $5 million immediately after his resignation, with more to be paid in the coming months.

His $150,000 salary will also be paid until his demise, after which his wife Grace Mugabe, popularly referred to as Gucci Grace, will continue to receive half of that for the rest of her own life.

Mugabe and his family will also continue to live in their mansion, known as the Blue Roof, and medical care, domestic staff, security and travel will be catered for by the state.

He will also receive immunity from any crimes committed, and his properties will not be “in any way molested,” Guardian reports.

Writer & Communications Executive Ayodeji Rotinwa is our #BellaNaijaMCM this Week