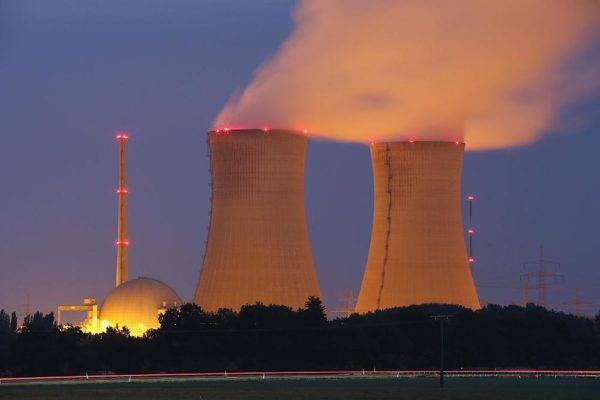 Russia has signed a deal with Nigeria to build a Nuclear Power Plant in the country.

The announcement was made on the official federal government Twitter account. It said: “#Nigeria has signed an agreement with Russia’s Rosatom to build a nuclear plant.”

#Nigeria has signed an agreement with Russia’s Rosatom to build a nuclear plant.

State-owned nuclear company Rosatom has in a statement said that feasibility studies for the plant and a research center construction will include site screening, capacity, financing, and time frames of the projects.

According to BBC, the deal’s exact worth is unknown, although industry reports suggest it is in the region of $20 billion.

Sources at the Nigeria Atomic Energy Commission have told BBC that Rosatom will build one plant in the South, and another in the centre.