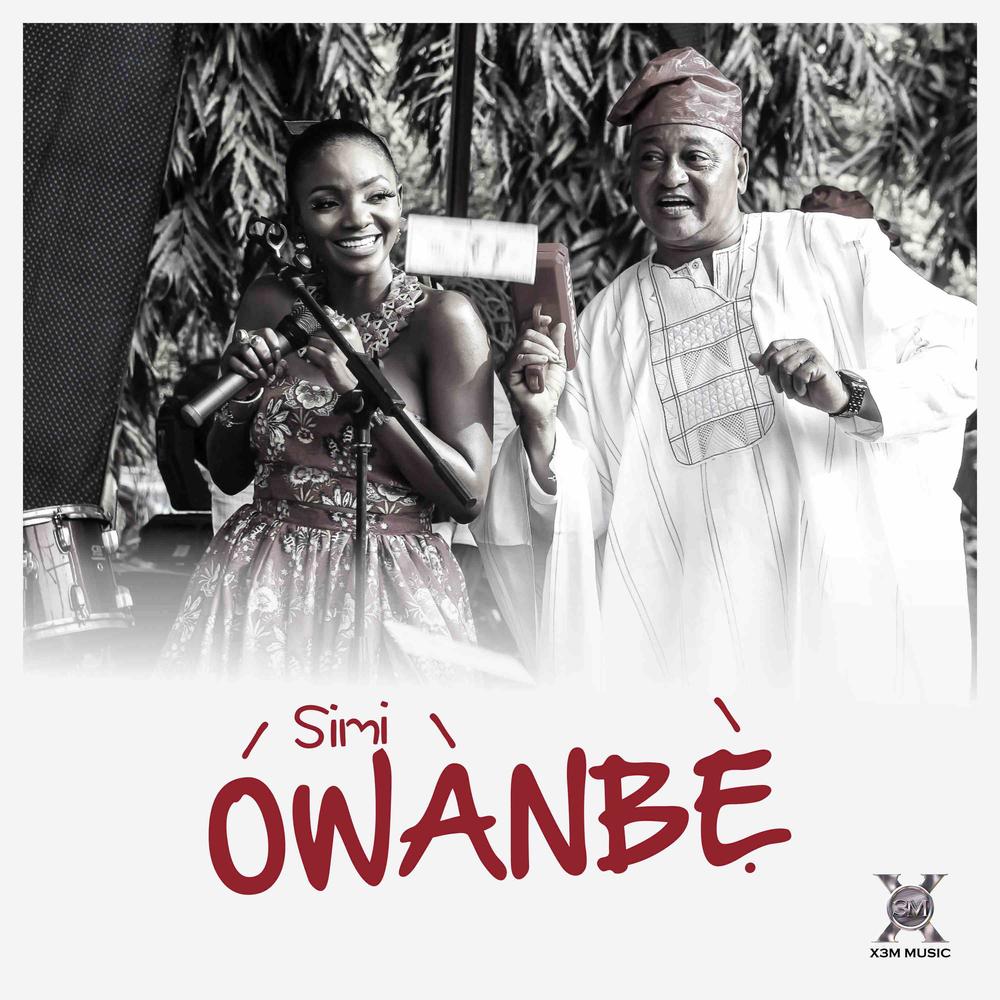 X3M Music recording artist and songstress Simi just released the visuals for “Owanbe” one of the songs off her sophomore album “Simisola“.

The video was directed by Ani James of AJE Filmworks.