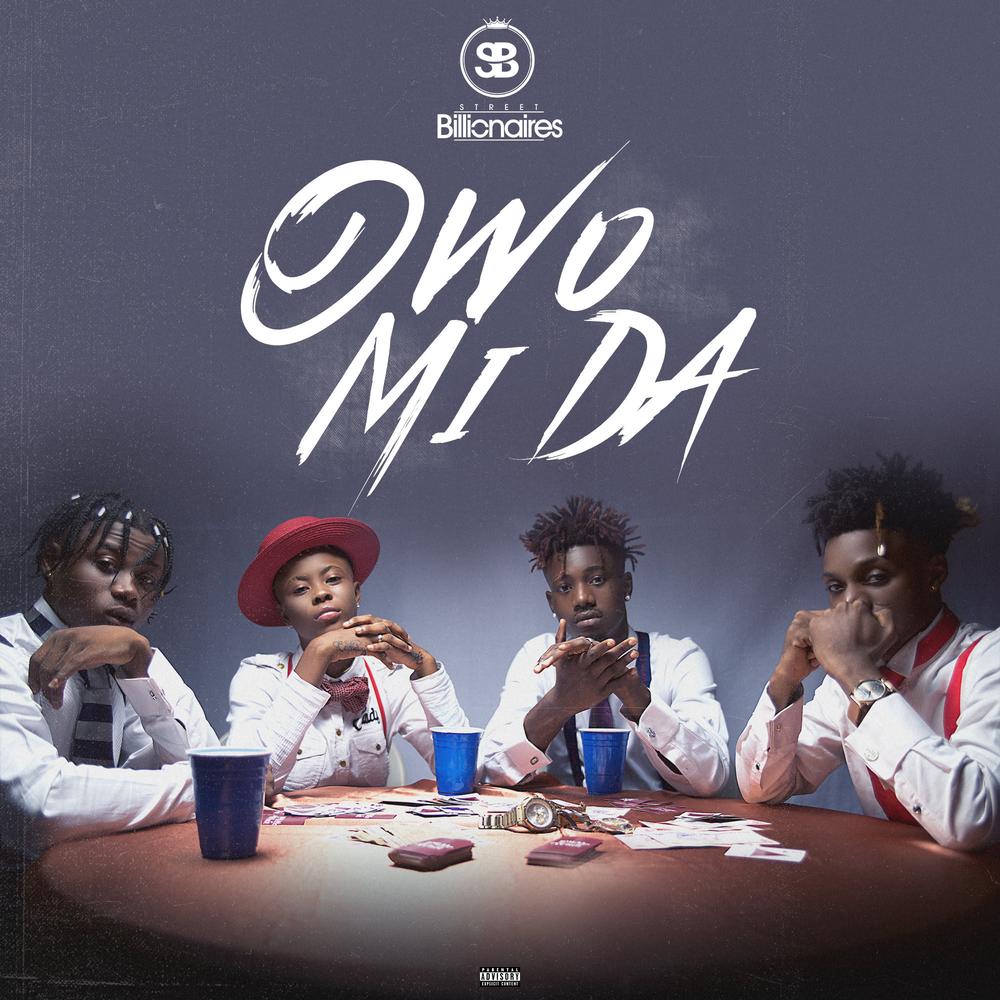 “Owo Mi Da” – the anthem for every one who deserves his/her wages.

The high energy and flow in delivery by all members of the crew – Gbafun, Lemon, Ijay & Candy is nothing short of a raw mix of talent & skill.