Ubi Franklin talks almost committing Suicide on "The Come Up" 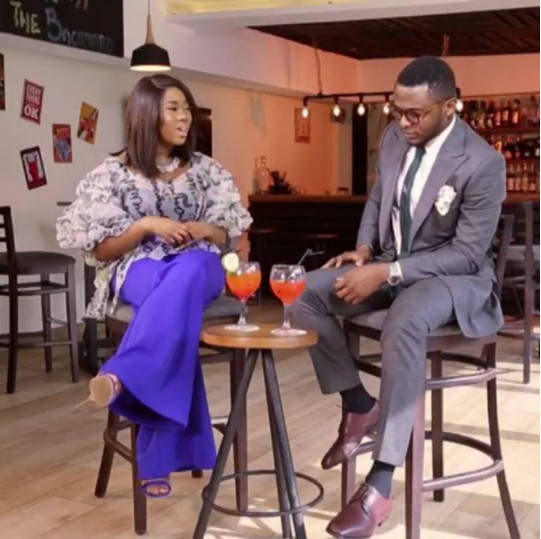 Entrepreneur Ubi Franklin was a guest on MTV Base’s “The Come Up” where he sat with K’Ola to discuss life and music.

The record label boss discussed his former artist Iyanya, revealing how he (Iyanya) got bounced from Industry Night, and what resulted in Iyanya leaving TripleMG for Mavin in 2016. He said: “A lot of things that I positioned for Iyanya, he didn’t believe in.”

Franklin also discussed hard times, saying there was a point he almost committed suicide, and he talked about being inspired by hate.

#TheComeUp || "People love to hate, Everyday when i see people hate, they inspire me cos they make me understand you have to keep working" pic.twitter.com/67R5Mwy3u2

He also discussed his relationship with Lilian Esoro, saying he’ll reveal more to the public when things are cleared up, but would like to keep his personal life personal.

The Catalyst for Change Program is empowering Women, One Community at a Time & Here’s how it went down in Magboro Community