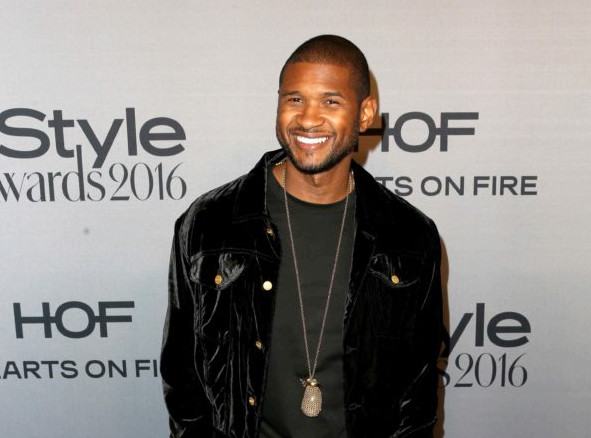 The lawsuit filed against singer Usher accusing him of infecting a woman with herpes has been dismissed, TMZ is reporting.

Laura Helm, who had at first filed the lawsuit under the name Jane Doe, asked that the court award her $20 million after she alleged that Usher had unprotected sex with her and gave her herpes.

However, TMZ reports, 2 days before the suit she had told someone over the phone she only had protected sex with the singer.

Helm’s lawyer had withdrawn from the case, and Helm’s new attorney has filed that the case be dismissed.

The dismissal, though, comes with a little question mark: it was dismissed without prejudice, “with intent to refile.”

The singer’s lawyer, Steve Sadow, told People that they hope the dismissal will “bring an end to the opportunistic litigation against Usher in Georgia.”