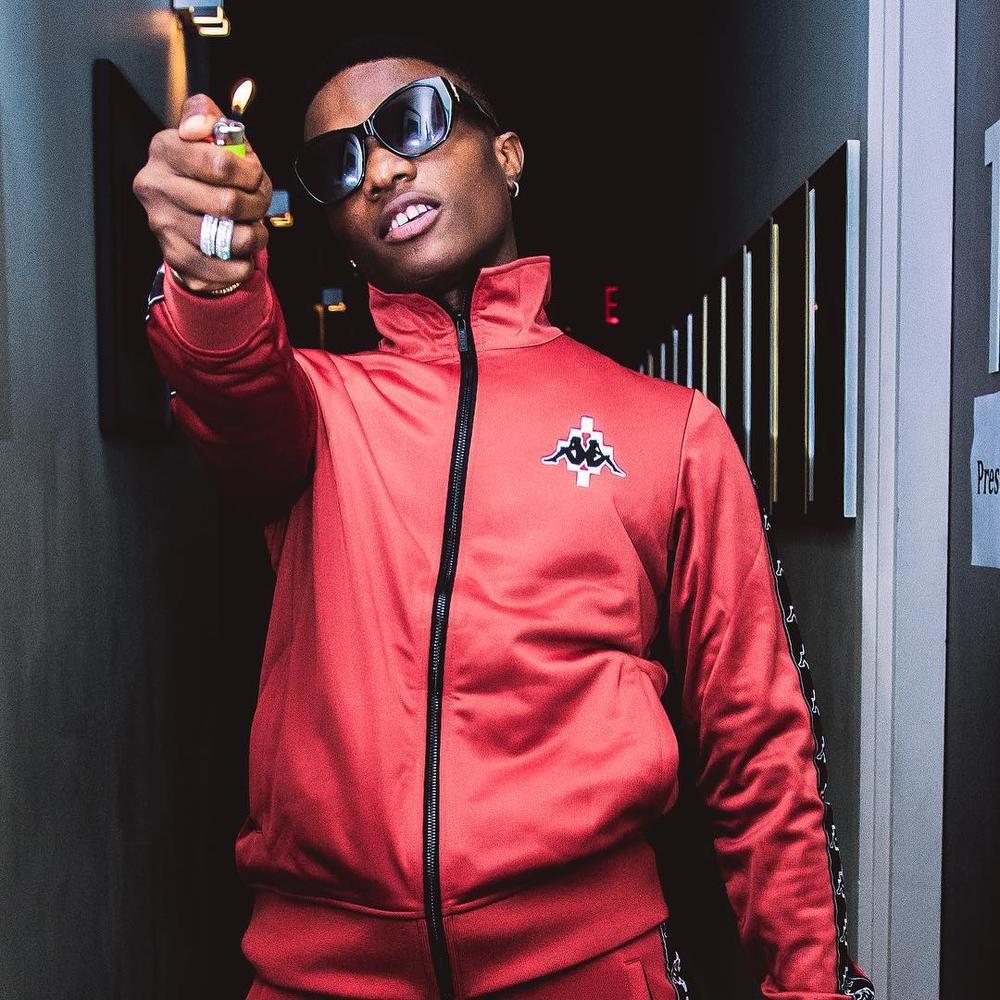 Rumours have been making the rounds that superstar singer Wizkid has welcomed another child.

While there is no confirmation yet, the singer just posted “Zion Ayo-Balogun ??? #Godsblessing! ❤️”” on his Twitter page.

Dammy Krane to kick off Campaign against Crime | WATCH